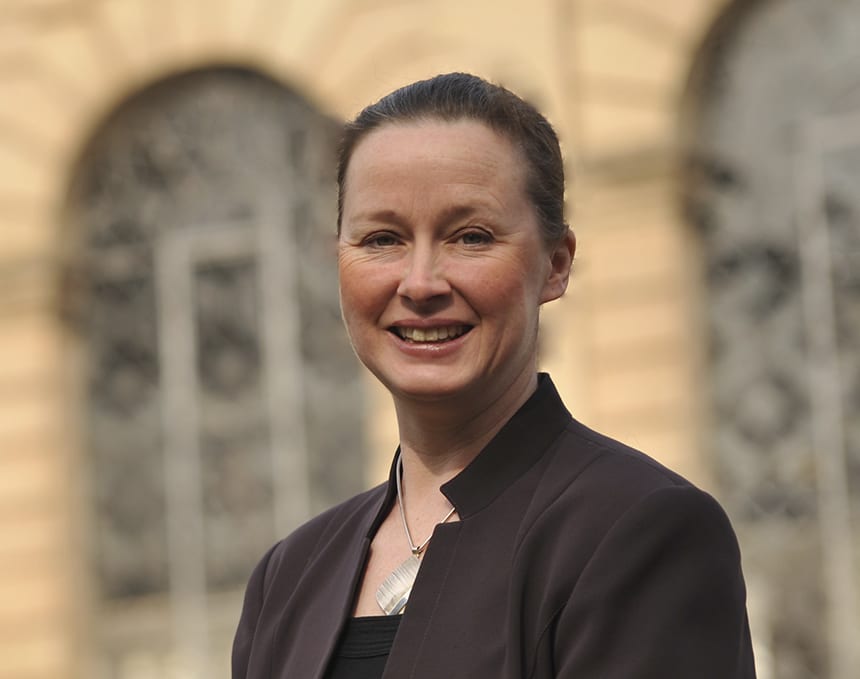 Sarah is a specialist employment law barrister with particular expertise in discrimination law. Employment  is now her sole specialty, principally appearing in the Employment Tribunal and advising on matters within that jurisdiction. She regularly handles multi-day cases which are complex both factually and legally. Her clients include public authorities such as NHS Trusts, universities and local authorities as well as individual and corporate employers. She represents both claimants and respondents and accepts direct access clients.

Author and Editor of “Discrimination in Employment” by Tucker and George (first published in 2006 by Thomson Reuters (Legal) Limited and updated quarterly) She was appointed as a fee-paid employment judge in 2011 and fee-paid First Tier Tribunal Judge (IAC) in 2017.

Sarah speaks at employment law seminars on a regular basis both within chambers and provides training to lay and professional clients, at their offices if more convenient.

Lewis v Birmingham City University and others (Case No: 1314111/2011) – Represented the first respondent in this race discrimination claim. Involved complex issues of construction of ss. 111 and 112 Equality Act 2010. The claimant trainee nurses course of study with the university had been terminated following the failure of a practical placement with the NHS Trust. She complained of race discrimination and harassment in relation to her treatment by the NHS Trust and that the university had instructed, caused or induced or alternatively aided that discriminatory treatment. The 25 articulated issues in the case involved 6 separate allegations of direct discrimination. All claims were dismissed.

Sarah has a particular interest in and enthusiasm for discrimination law. She regularly handles multiday cases which are complex both factually and legally, for example, Lewis v Birmingham City University and others which involved issues of construction of ss. 111 and 112 Equality Act 2010. Also, Simmonds and Salisbury NHS Foundation Trust where the claimant complained of her treatment over 4 years and relied on 3  different alleged disabilities which were said to have impacted on her life in different ways. The respondents knowledge of disabilities was a key issue.  Her clients include public authorities such as NHS Trusts, universities and local authorities as well as individual and corporate employers. She represents both claimants and respondents.

She is co-author with Katherine Tucker of the loose leaf text Discrimination in Employment by Tucker and George, the authoritative practitioners text book on discrimination law (first published in 2006 by Thomson Reuters (Legal) Limited), which she still co-edits. She co-edited the headnotes for the Equality Law Reports (October 2010 to December 2014 by Michael Rubenstein Publishing).

Sarah is co-author and editor of Discrimination in Employment by Tucker and George. She edited the head notes for the Equality Law Reports (October 2010 to December 2014 by Michael Rubenstein Publishing). She has written articles for the Employment Law Review.

"Extremely good with clients and has a considered and practical approach." Legal 500 2020
"She's very good at building consensus and can keep a cool head. She is particularly client-friendly, and is also bright and knows her stuff." Chambers UK
She has a very calm and reassuring manner for witnesses, and is not afraid to tackle a point." Chambers UK
“A very good judgment for our client and testament to your hard work and thorough preparation.” Instructing Solicitor
“.. an interesting and complicated case and we would not have managed to have arrived at the conclusion without your support. […] it was of great assistance that we were able to communicate with you directly and run things past you as is not always the case. We appreciate the extra support above and beyond normal requirements.” Client
“I have been extremely pleased by the way you have represented me both at the Hearing and at all times, and I thank you sincerely for all your efforts.” Client
"She has a conscientious eye for detail." Legal 500
"She has an eye for detail and is able to absorb and deal with a large amount of documentation. She is always willing to go the extra mile." Chambers UK
"A very accomplished advocate." Legal 500
"Widely instructed in discrimination claims." Legal 500
"The quiet confidence with which she proceeds impresses me." "She is phenomenal and able to take on large cases. Chambers UK
"Known for her strength in discrimination, and she shines in complex multi-day cases." Legal 500
Call us0121 246 7000