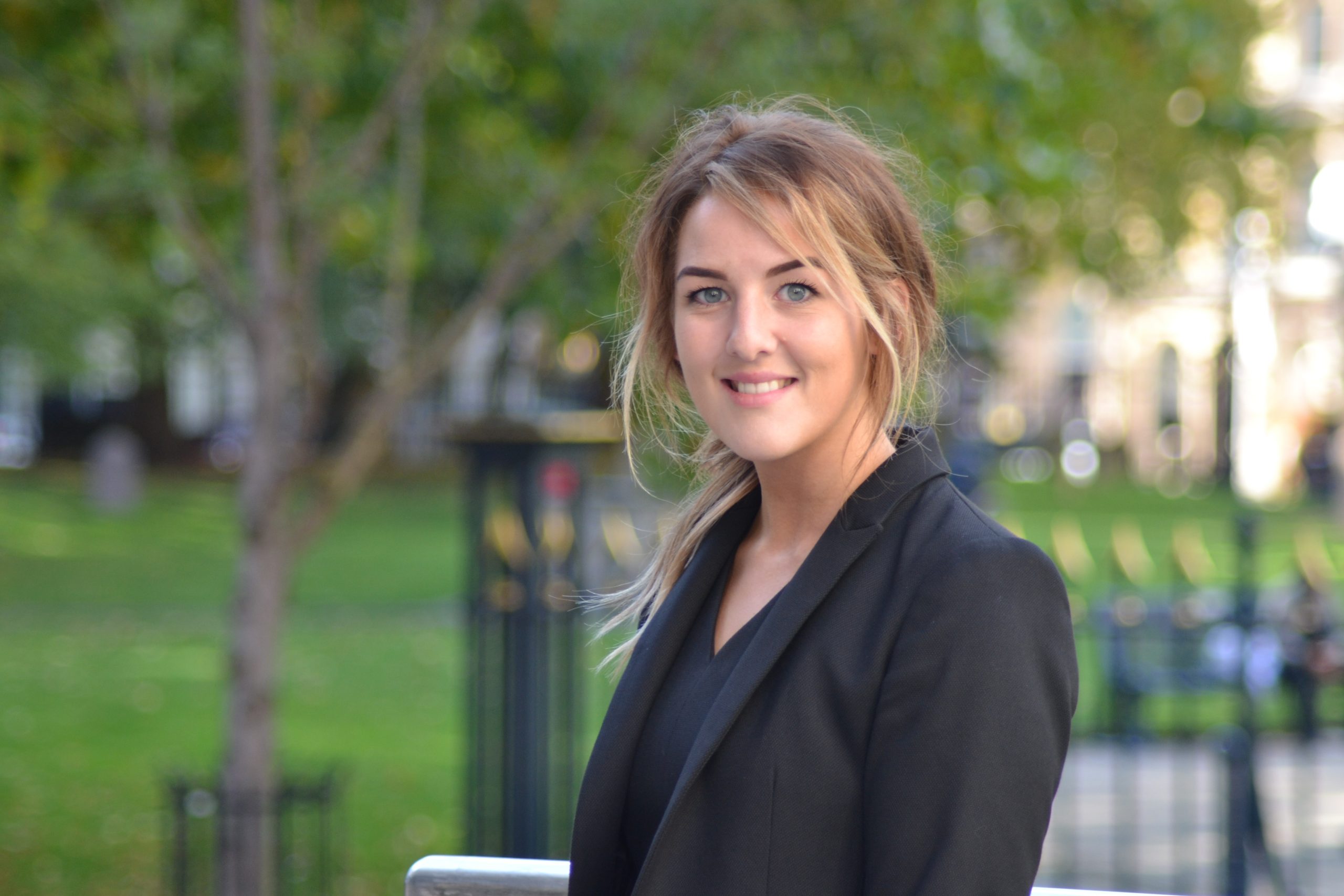 Olivia’s practice is Crime and Regulatory. She builds good rapport with clients, being both approachable and direct.

Olivia is a Grade 2 Prosecutor for the CPS.

In 2020 and 2021 Olivia appeared in the Court of Appeal as part of a team representing a Sub-postmaster. This appeal focussed on lack of disclosure from the Post Office during a succession of trials. Both Category 1 and Category 2 Abuse was argued.

R v M – Offences of Sexual Assault of a Child Under 13, and Making Indecent Images.

R v J – Defending in a case of Production of Indecent Images, securing a Community Order.

R v W – Trial Counsel in a multi-handed case involving being concerned in the supply of Class A cocaine and heroin, amongst Class B drugs. Upon guilty plea, she secured a Suspended Sentence.

R v M – A case involving a DHL employee stealing £11,000 worth of car cameras from Jaguar Land Rover. A Suspended Sentence was secured.

R v S – Defending an employee of Birmingham City Council in a case of Fraud.

R v B – Appearing in Canterbury Crown Court, the Defendant pleaded guilty to Assisting Unlawful Immigration to Member State to the total of 8 people. Unusually, only a 3-year custodial sentence was given.

R v S – Defending a member of the police force in a case of Computer Misuse. Following from this, she defended a police officer in a trial of obstruction in the execution of duty in R v H.

She has further experience offences of burglary, robbery, and assault cases of all levels.

Olivia has experience in prosecuting regulatory trials on behalf of City and District Councils. Recently she was seconded to Birmingham City Council, assisting in court, as well as behind the scenes with charging decisions and advices. She has also been instructed by Newark & Sherwood District Council, and Derby City Council.

Her work with Local Authorities includes but is not limited to, Trading Standards, Environmental, Health and Safety, Food and Hygiene, Licensing and Nuisance

Health and Care Professional Council – Olivia has represented the Registrant, a paramedic, in a five-day Final Hearing. The panel found that Fitness to Practice was not impaired, and so no sanctions were given.

Social Work England – A four-day Final Hearing in which she represented a social worker in allegations of dishonesty in deprivation of liberty cases.

In an 8-day multi-handed trial at Inner London Crown Court, St. Philips Olivia Beesley has successfully defended a 28-year-old facing two counts of Conspiracy to Supply Class A Drugs; heroin and crack cocaine. Three men pleaded guilty to the conspiracy earlier this year, leaving the two female co-defendants to be tried by jury in June 2021.

In early 2020, police conducted an investigation with an undercover operative. The operative targeted the supply for drugs in the Brixton area of London. She arranged to buy Class A drugs from those engaged in the business of selling them. The sale took place in a variety of hire cars, facilitated by the three male defendants. These purchases were recorded on body-worn camera on ten occasions by the undercover operative. On two of those occasions, Ms. Beesley’s client was seen in the passenger seat. This was supported by cell site analysis evidence.

It came to light that her client had hired four cars for a co-defendant. These cars were then used for the supply of heroin and crack cocaine, spanning from the start of national lockdown to May 2020. Three drugs lines were used over the course of several months to carry out the sale, one of which Ms. Beesley’s client had called on two occasions. The prosecution’s case was that her client knew full well what she was supplying transport for.

Unanimously, the jury acquitted both women of all counts.

The Honourable Society of the Inner Temple