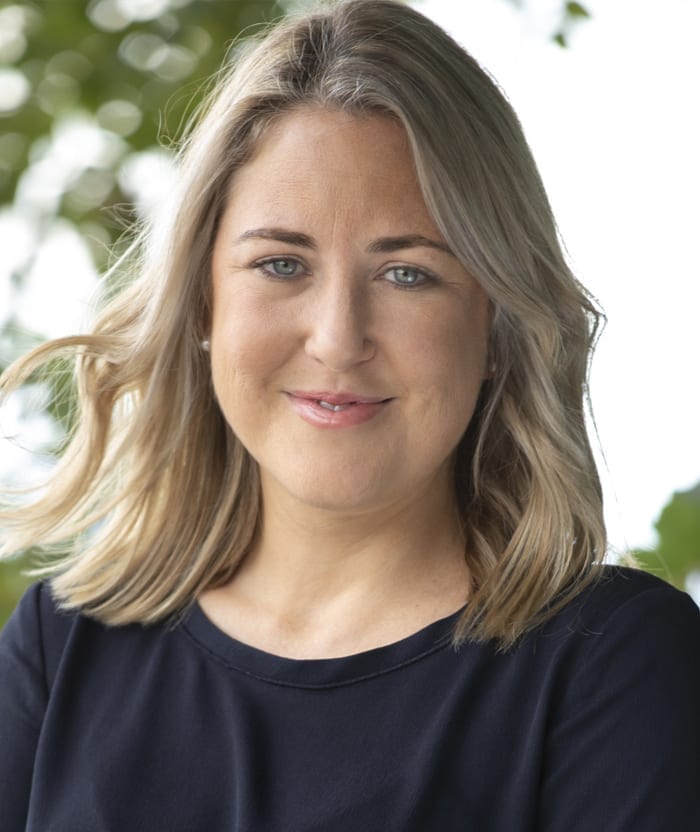 Kate is currently the co-counsel of Bosco Ntaganda before the International Criminal Criminal Court in The Hague. Between 2009 and 2018, she represented Jean-Pierre Bemba, former Vice-President of the Democratic Republic of the Congo, who was acquitted of all charges in June 2018.

In July 2018, she was appointed as Legal Consultant to the Independent International Fact-Finding Mission on Myanmar, established by the United Nations Human Rights Council in A/HRC/RES/34/22 on 3 April 2017, and currently represents a group of Rohingya survivors in Cox’s Bazar, Bangladesh.

Previously, she appeared as counsel for accused before the United Nations International Criminal Tribunals for Rwanda and the former Yugoslavia, including as Lead Counsel to Minister Justin Mugenzi who was acquitted of all charges in 2013, Legal Assistant of General Gratien Kabiligi who was acquitted of all charges in 2008, and co-counsel of Radovan Karadžić, the former President of the Republika Srpška. She was also co-counsel to former Liberian President Charles Taylor before the Special Court for Sierra Leone.

Kate represented victims in the first case before the Extraordinary Chambers in Phnom Penh, Cambodia. Between 2007 and 2008, she was the Associate Legal Officer to Judge Mohamed Shahabuddeen in the Appeals Chamber of the United Nations Tribunal for the former Yugoslavia.

She holds an appointment as a Senior Peace Fellow with the Public International Law and Policy Group in Washington, D.C., and as a Senior Consultant with the International Development Law Organisation in Rome, Italy, through whom she conducts trainings in international criminal law and procedure for Rwandan Judges, Prosecutors and Defence lawyers in Kigali.

Kate holds an LL.M (First) in International Law from Cambridge University.  She is published and teaches in international criminal law and transitional justice, and works in English and French.  She lives in Bangkok, Thailand.

Vice-President of the Association of Defence Counsel before the International Criminal Tribunals (2017-2018, 2019-2020)

Solicitor of the Supreme Court of Queensland (2001)

Solicitor of the High Court of Australia (2001)