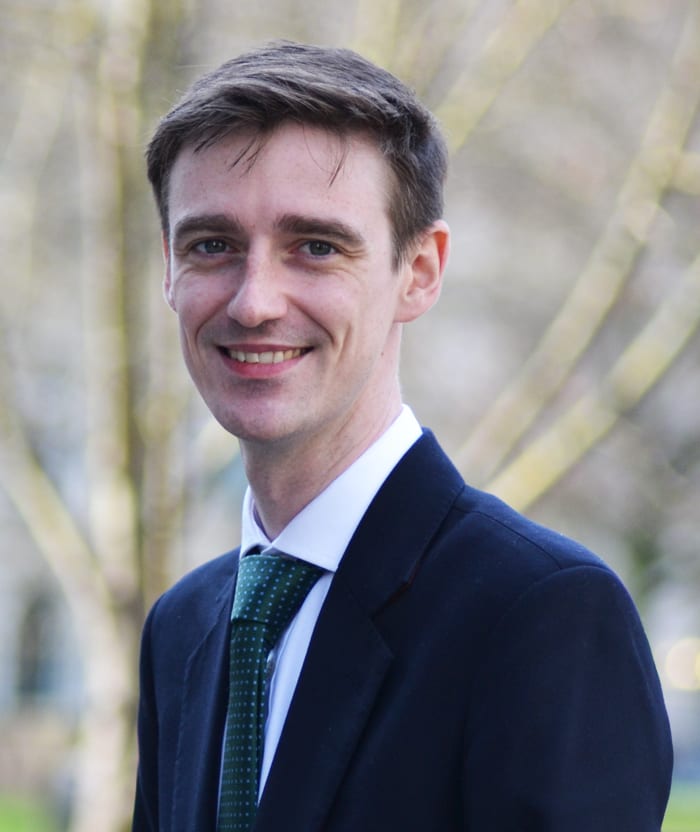 Friendly and approachable, Jack began his professional career studying and lecturing at the Ivy League’s University of Pennsylvania. In 2007 he left academia to pursue a career at the Bar, receiving the Prince of Wales Scholarship from Gray’s Inn. He completed pupillage at St Philips Chambers under Kristina Montgomery (now HHJ Montgomery QC) and Ros Carter (now HHJ Carter).

Jack has a particular emphasis on client care, providing pragmatic and grounded advice on a range of matters. He regularly appears in the Family Court and the High Court on his own account in a full range of applications; he has regularly been led in complex cases and has acted as a leading junior. He has undertaken appellate work in the Court of Appeal and is very familiar with representing vulnerable clients or those who require the intervention of the Official Solicitor.

In addition to his court work, Jack also guest lectures at Coventry University in their Health and Life Sciences Faculty at the Undergraduate and Postgraduate levels, exploring the legal obligations of the healthcare professional. He has previously taught as a Visiting Lecturer at the University of Law.

Jack sits on a fee-paid basis as a Recorder (Family & Court of Protection), exercising powers similar to that of a Circuit Judge, and serves as Treasurer of the West Midlands Family Law Bar Association. Within chambers, Jack is a member of the board of directors and Deputy Head of Pupillage.

Instructed in Public Law proceedings, Jack is familiar with all aspects of care work, including representation through the Official Solicitor. He is regularly instructed in complex proceedings involving physical and sexual abuse in his own right, as a led junior and in a leading junior role. Specifically, Jack has undertaken work on his own account within the following areas and allegations:

Re AV (A Child) (Expert Report) [2020] EWCA Civ 346 – (Court of Appeal) junior counsel for the appellant, led by Nick Goodwin QC; proceedings concern the deaths of multiple siblings; appeal allowed against the court’s decision to refuse an application to instruction a psychiatrist to provide expert evidence in respect of the surviving child.

A v A (Habitual Residence) [2014] EWCA Civ 2660 – (Court of Appeal) junior counsel for the appellant, led by Louise McCabe; legal argument on habitual residence and appeal against a maintenance order.

Board of Directors, St Philips Chambers

"One of Jack's core qualities is his conscientiousness. He has a commitment to sensitive and thoughtful client care and his intellectual capabilities are significant." Legal 500 - 2022
“Exceptional in his client care in addition to particularly strong forensic analysis and attention to detail” Legal 500 – 2021
Call us0121 246 7000