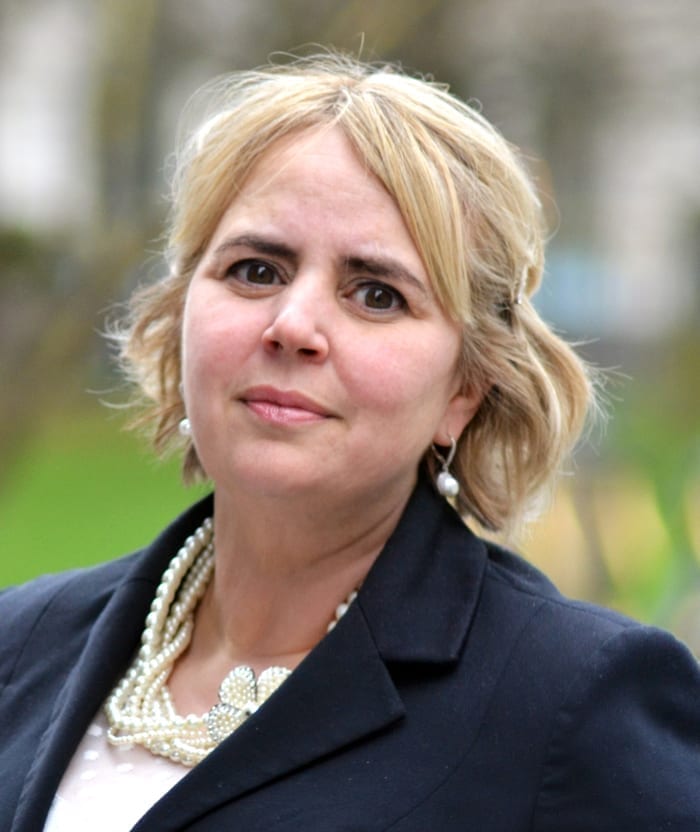 Eve has been based in Birmingham throughout  her career, having completed her pupillage here after qualifying in London.   She was the Deputy Head of the family law team in her last chambers and she is well-known across the circuit as a Family Law Specialist.  Eve has considerable experience in public and private law work including cases with an international element. She regularly appears in complex Children Act proceedings often  involving experts and difficult points of law.

Eve also has a wealth of experience in representing the most vulnerable clients, including representing children (either directly or through their court-appointed Guardian/litigation friend) and those with learning disabilities and mental health difficulties, having been instructed by the Official Solicitor on many occasions.

Eve is highly respected for her tenacious approach and her attention to detail and detailed knowledge of the case when acting in court. Eve is also highly regarded for her thorough and detailed preparation coupled with her “approachability” for clients and the ability to inspire their confidence. She has a reputation for being firm with opponents in presentation of her cases yet is respected for her compassion with her (often vulnerable) clients and her practical and pragmatic approach to resolving disputes.

Eve also has valuable judicial experience and sits as a Recorder on the North Eastern Circuit trying both private law and public law children cases.

When not working, Eve enjoys travelling, skiing, drinking wine and ambling through the countryside with her cocker spaniel.

Member of the National and Regional Family Law Bar Association

"Very experienced in representing vulnerable witnesses." Legal 500
"Deep knowledge of law and procedure." Legal 500
"Superb advocacy skills and is down to earth" Legal 500
Call us0121 246 7000