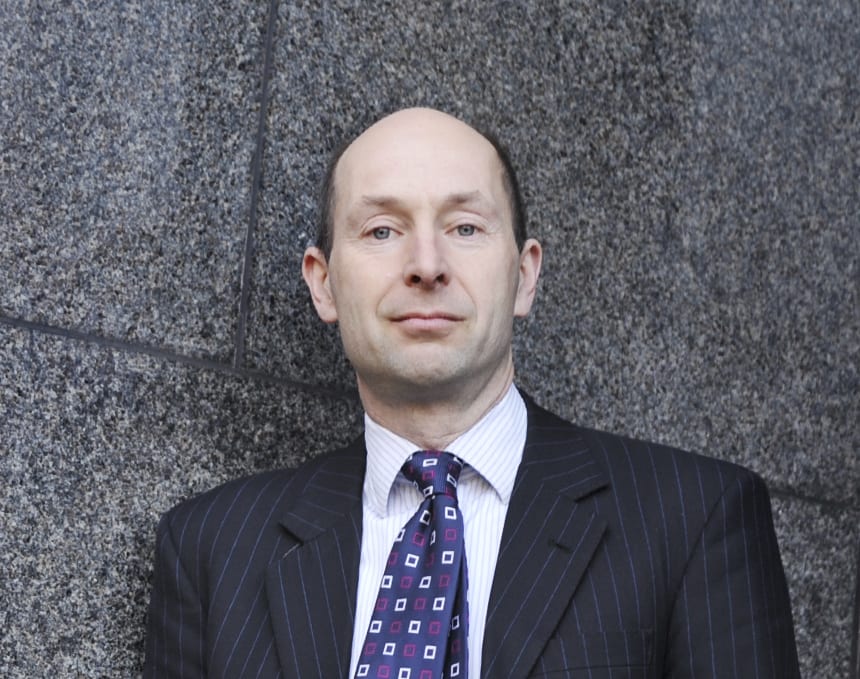 Conrad Rumney has substantial experience in commercial litigation, specialising in property matters. He has particular experience regarding contractual issues (in relation to which he has regularly acted for a number of prominent national house builders and regional property developers), and also regarding land ownership issues, rights of way, and restrictive covenants. Conrad also regularly practises in the fields of planning, local government and public law. He has particular experience in relation to minerals, waste handling, and gypsy sites. By the nature of his practice, he has substantial experience in relation to the preparation and cross-examination of expert evidence. Conrad is an external examiner for the Oxford Institute of Legal Practice (part of Oxford Brookes University), and sits on the board of examiners. Outside of the law and his family, his interests are climbing and economics.

Since 2007: External Examiner for the Oxford Institute of Legal Practice, Oxford Brookes University for the QLTT Principles of Common Law

1990-1992: External Examiner for the Institute of Legal Executives, in Planning Law