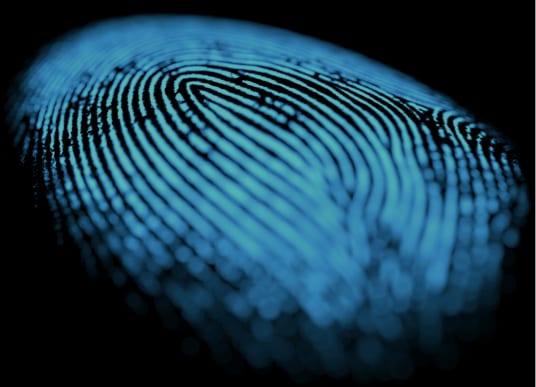 Welcome from the Head of the Criminal Group

The St Philips Chambers Criminal Group is one of the premier criminal teams in the country. We boast a team of 8 Queen’s Counsel and 44 juniors allowing us to provide both strength and depth of representation and, of course, the highest levels of advocacy.

Our members appear in all types of criminal Courts in the Country from the Magistrates’ Court to the Supreme Court (formerly the House of Lords). The cases in which members of the group are instructed regularly feature in the law reports and in the press. Members of the team are also regularly listed in the Legal 500 and Chambers Directory as being “leaders in their field.”

We both defend and prosecute. Our caseload includes cases of murder, manslaughter (including corporate manslaughter), terrorism, serious sexual offences, fraud, business crime and large scale drug conspiracies. Members of the group also appear in many matters of lesser criminality which nevertheless have devastating consequences for those facing such charges. Our sub-group headings give more detail about the cases we deal with and the services we offer.

Many members of the Group are listed as preferred counsel by key national defence firms as well as the Attorney General, the Crown Prosecution Service and the Serious Fraud Office.

The team is well represented in the judiciary with a significant number of members sitting part time as either Recorders in the Crown Court or Deputy District Judges in the Magistrates’ Court.

We are committed to the profession and the development of necessary skills. Individual members of the group have roles on the Bar Council and within the Criminal Bar Association. The group also has a substantial number of advocacy trainers for the Midland Circuit and the Inns of Court.