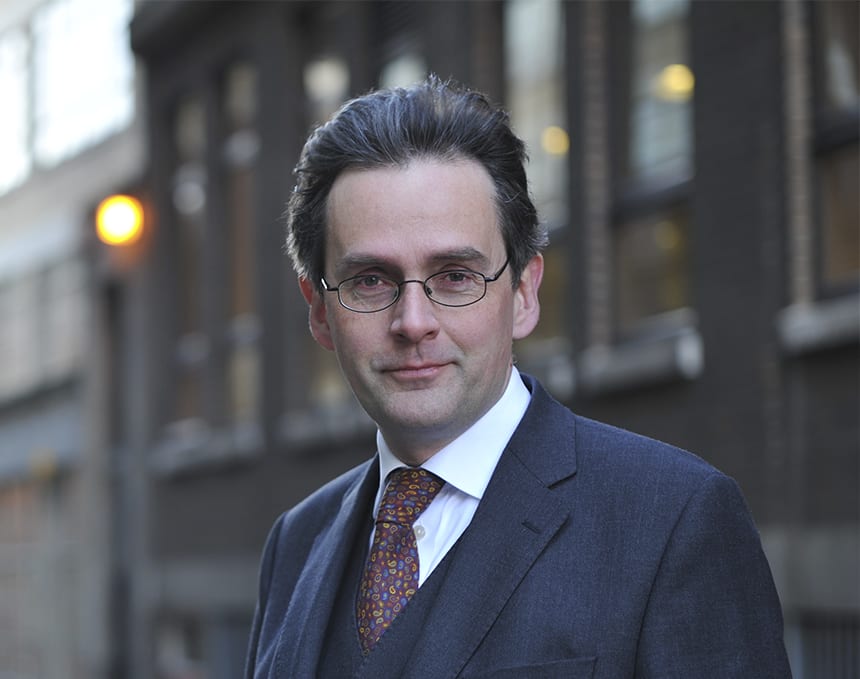 Following his pupillage in 1994, Patrick initially enjoyed a mixed practice, with an emphasis on family law. In 1998 he was awarded a Pegasus Scholarship which involved a four month placement in Melbourne with the Chief Justice of the Family Court of Australia. He has practiced exclusively in family law since 1999.

He joined St Philips in 2002 and specialises in the law relating to children.

Patrick has extensive experience of both public law and private law matters. He undertakes work in the Family Proceedings Court, County Court and High Court and acts on behalf of parents, Local Authorities, the Official Solicitor and Children’s Guardians.

He deals in cases involving care and adoption applications, residence and contact disputes and applications to remove children from the jurisdiction.

He is a member of the Family Lawyers Bar Association, Association of Lawyers for Children and British Agencies for Adoption and Fostering.

Patrick has practised in the field of public law children work since 1995.

Patrick is experienced in dealing with all types of private law applications including intractable contact and residence disputes, applications to remove children from the jurisdiction, child abduction cases and lengthy finding of fact hearings in connection with domestic violence.  He is experienced in conducting hearings in the High Court, County Court and Family Proceedings Court.