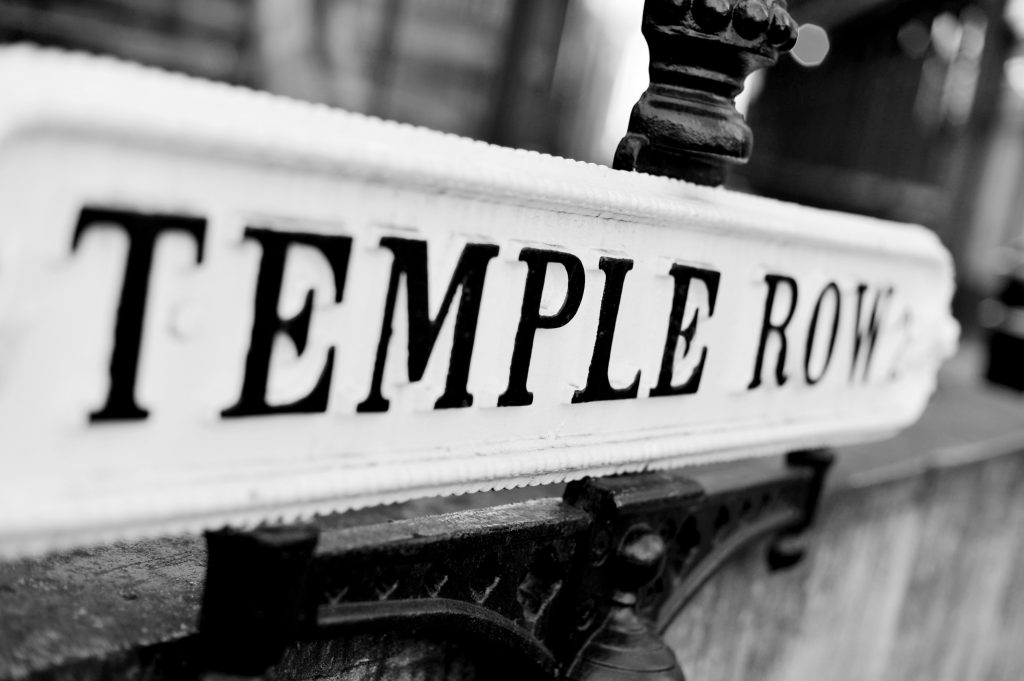 Welcome to the autumn edition of the Crime Group’s newsletter.

Since our last newsletter, the world and our working lives have changed immeasurably. From a professional perspective, the criminal group is fortunate to have had many of its members participate in socially distanced trials from their inception, and of course we all now attend many of our hearings and meetings from other locations. During the quieter times, numerous members of the group have remained busy producing articles, many dealing with this year’s varied and important judgments. This newsletter brings together those efforts, with articles produced by our members at all levels of seniority from the start of the (first) lockdown to the present day.

The 10 articles cover topics which have taken on particular significance during these strange times such as the impact of the more severe prison regime on sentencing, and CTL extensions. As well as the sorts of topics which will continue to cause a degree of head-scratching as our system keeps pace with technological developments, whether it be disclosure and data held by complainants’ mobile devices, or police analysts being called to present cell-site material.

We hope you find these articles informative. Please get in touch if there are any topics you would like to see covered in the next issue.

In the meantime, chambers remains fully operational, with reduced staffing levels and socially distanced measures to ensure those who need to visit can do so safely. Our clerking team are all available with agile working, as follows:

Criminal Behaviour Orders (“CBOs”) replaced Antisocial Behaviour Orders and are issued under the Anti-social Behaviour, Crime and Policing Act 2014 (“the Act”). In the recent case of R v Brain [2020] EWCA Crim 457, the Court of Appeal considered an appeal against a CBO and confirmed a number of principles relating to such orders generally. This article focusses on three of these principles as opposed to the facts of the case. A copy of the judgment is available here as specific paragraphs (“Para”) are referred to below.

A SUMMARY OF CRIMINAL BEHAVIOUR ORDERS:

The two statutory conditions under the Act for making a CBO are:

CBOs are preventative, as opposed to punitive, and should only include requirements which are proportionate, necessary and targeted to the offender and their relevant conduct.

While the Lord Chief Justice and the Lord Chancellor have announced that jury trials will commence this month, we are far from the pandemic’s conclusion. This fear is felt all the more by defendants facing sentencing hearings. Regardless of whether an offence was committed prior to the crisis, or in the currency, it does not change the new threat that an immediate custodial sentence brings – one of health.

Prisons were not designed to face a contagious health pandemic; this results in higher risks being posed to those in custody. So what are the repercussions of sentencing during this crisis? We know that any court can take into account the likely impact of a custodial sentence upon an offender, and upon others. However, the Court of Appeal has highlighted this, specifically in relation to Covid-19, in the case of R v Christopher Manning [2020] EWCA Crim 592, 2020 WL 02201888.

The 10th amendment to the Criminal Practice Directions (“the Directions”) entered into force on 13th May 2020. Its entrance may have been easily missed having come about while the country observes a new-normal of remote hearings and the beginnings of socially-distanced trials. Here I set out the key parts to be aware of.

The amendment provides new guidance where a defendant voluntarily attends court, or indicates that they want to, following the issue of a warrant for their arrest at a previous hearing that he or she failed to attend.

As local authorities struggle with funding during the economic downturn, they will be looking at every source of revenue and how it can be increased. This places convicted landlords including those who have committed offences of failing to comply with a planning enforcement notice (PEN), at greater risk of being prosecuted and having their gains confiscated under the Proceeds of Crime Act 2002 (POCA).

My colleague Ben Close and I have set out in this article three recent reported cases and the framework of the confiscation regime that permits the local authority to have the court treat the offence as evidence of a criminal lifestyle and the draconian consequences that can follow for the offending landlord. What is of note in these cases is that some local authorities have been so motivated by the opportunities afforded by POCA that it has been the driving force for the prosecution itself.

Despite the Covid19 pandemic causing criminal courts in England and Wales to grind to a near halt, decisions have continued to flow from our higher courts. Two recent Judgments are of particular interest and potential importance.

In Sutherland, the Supreme Court, sitting with 5 Justices, considered the use of evidence in a criminal trial obtained by members of the public operating through groups commonly referred to as “paedophile hunters”. Specifically, Lord Sales’ Judgment, with which the remaining Justices agreed, considered whether reliance on such evidence is compatible with the accused’s rights under Article 8 of the European Convention on Human Rights (ECHR).

The Court in CB and Sultan Mohammed v The Queen highlighted four issues of principle that must be considered by the parties when dealing with this type of digital material.

In the recent Court of Appeal case of The London Borough of Islington v Bajaj, we successfully defeated a Local Authority attempt to obtain a near £1 million confiscation order and maintained the original order that we had argued for in the Crown Court of just £200.00.

We represented a landlord prosecuted by the Islington Borough Council for offences relating to unlicensed houses of multiple occupation. During protracted litigation concerning two properties in North London, the client was acquitted of over half the charges he faced following a trial at the Highbury Corner Magistrates’ Court and was then committed to the Crown Court for confiscation proceedings.

In R v Andrew Turner [2020] EWCA Crim 1241 the Court of Appeal considered the issue of when a professional witness crosses the line and gives expert evidence, in the context of mobile telephone analysis. The appeal concerned a conspiracy to supply class A drugs, the prosecution relied on mobile telephone and surveillance evidence. The appellant was said to be a driving force behind the conspiracy and that various incriminating mobile telephone numbers could be attributed to him.

Routinely police officers are called upon to give expert evidence as to the nature of drugs supply, terms associated with supply, valuations of drugs and so on. Increasingly the defence is met with professional witnesses who act as mobile telephone analysts for police departments. Care should be given by those who defend as to the exact nature of the evidence given by such witnesses, are they just analysing data or do they trespass into expert evidence and provide opinions on matters they are not qualified to do so?