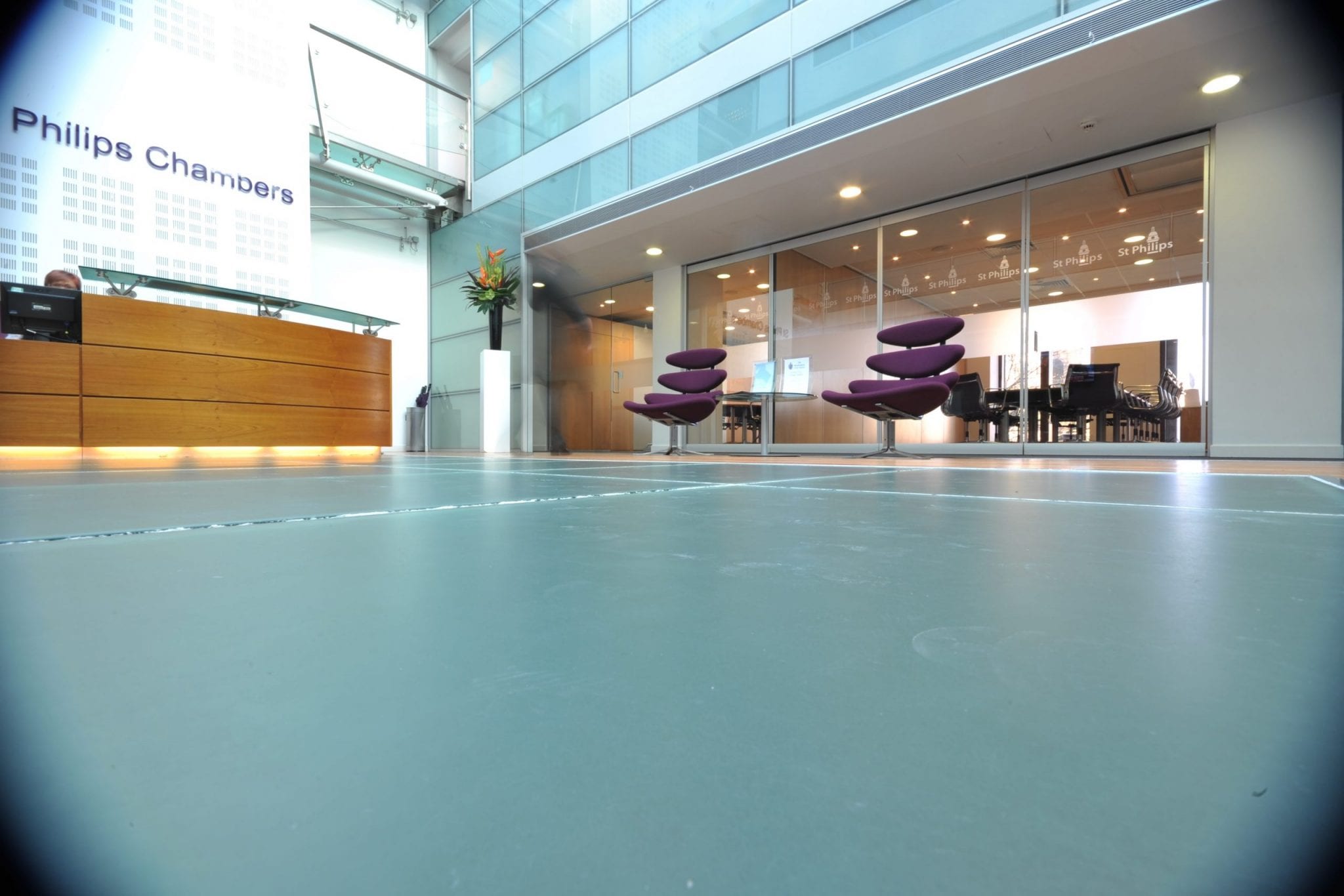 The guideline provides a three-stage approach.

Section one – which deals with the ‘general approach’ to be taken – states the fact an offender has an impairment or disorder should always be considered by the court but will not necessarily have an impact on sentencing. Amongst other things, this section highlights that a court should be aware of relevant cultural, ethnicity and gender considerations of offenders within a mental health context. Importantly, this section states where in any case the offender is or appears to be mentally disordered at the date of sentencing, the court must obtain and consider a medical report before passing a custodial sentence other than one fixed by law, unless, in the circumstances of the case, the court is of the opinion that it is unnecessary, for example where there is reliable and up to date information already available.

Section two deals with the approach to be taken when assessing the culpability of an offender who was at the time of the offence suffering from an impairment or disorder. The sentencer should make an initial assessment of culpability in accordance with the relevant offence-specific guideline and should then consider whether culpability was reduced by reason of the impairment or disorder. This section makes it clear that culpability will only be reduced if there is sufficient connection between the offender’s impairment or disorder and the offending behaviour.  In addressing whether culpability is reduced, the guideline calls for “a careful analysis of all the circumstances of the case and all relevant material is therefore required”. The sentencer is not bound to follow expert evidence if there are compelling reasons to set it aside. To assist those involved in relevant cases, the guideline contains a non-exhaustive list of questions designed to help address the issue of culpability.

Finally, section three is headed “determining the sentence”. This section includes guidance on the full range of disposals available to a court, including custodial sentences, stating: where an offender is on the cusp of custody or detention, the court may consider that the impairment or disorder may make a custodial sentence disproportionate to achieving the aims of sentencing and that the public are better protected and crime reduced by a rehabilitative approach. The guideline goes onto say, where custody or detention is unavoidable, consideration of the impact on the offender of the impairment or disorder may be relevant to the length of sentence and to the issue of whether any sentence may be suspended. Also contained within this section is guidance on mental health disposals such as Hospital orders.

In conclusion, this guideline is essential reading for anyone working within the criminal justice system. The Sentencing Council are to be commended for providing accessible guidance on what is a sensitive, sometimes complex area of criminal justice increasingly engaged in cases before the criminal courts.