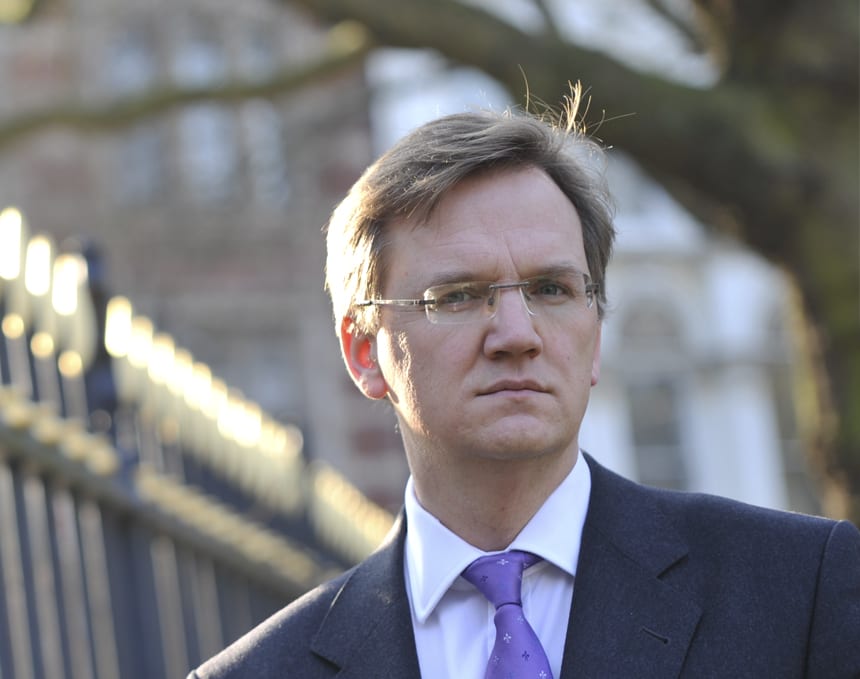 Jim was commended for his:

“… hard work, professionalism, empathy and support during the investigation and subsequent prosecution of two suspects for non-recent sex offences. During the trial you worked tirelessly to ensure the best evidence was put before the court. In January 2020 the suspects were found guilty of 30 offences. Two offenders were sentenced to 34 years and 11 year respectively.”