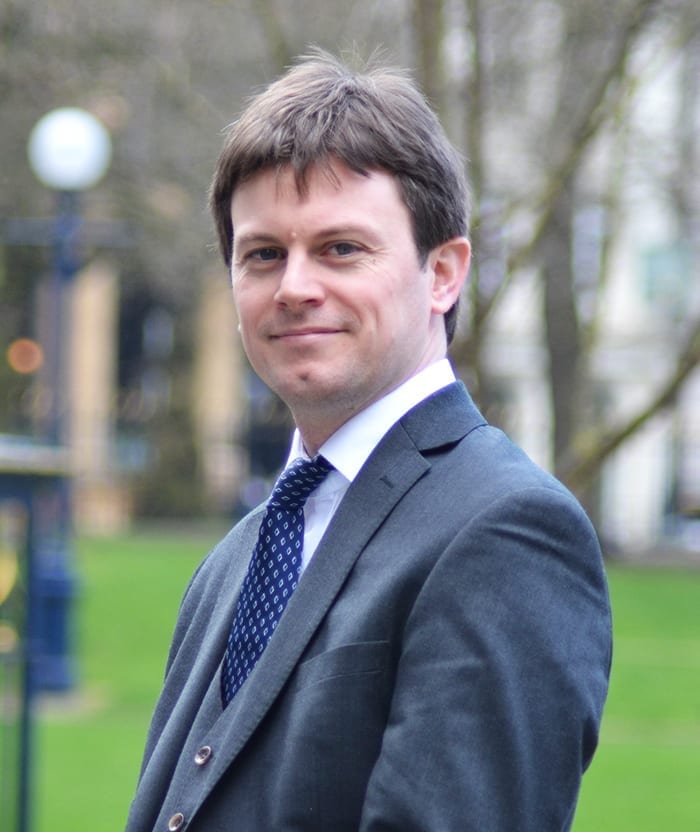 William undertook pupillage in chambers in 2016/17, and joined chambers on completion of pupillage in 2017. His practice encompasses the following areas of law:

In his spare time, William is a confirmed “cricket tragic” and cinephile. He has combined these two interests as one of the executive producers of 501 Not Out, a documentary about the cricketer Brian Lara.

William has developed a substantial practice across the spectrum of family law, appearing in proceedings under Parts II and IV of the Children Act 1989, as well as proceedings under the Matrimonial Causes Act 1973, the Family Law Act 1996 and the Trusts of Land and Appointment of Trustees Act 1996.

William is developing a significant practice in cases involving placement of children outside of England and Wales, and has recently been instructed in two such cases where the court has received expert evidence on the law of the country where placement is proposed. He is regularly instructed in cases of the most serious nature, including cases involving child deaths and serious physical, emotional and/or sexual abuse.

William’s private law practice focuses on cases where the court has appointed a Guardian pursuant to Rule 16.4 of the Family Procedure Rules. He has significant experience of “high conflict” cases involving allegations of physical abuse, sexual abuse, parental alienation, and potential child criminal or sexual exploitation.

William regularly advises clients on matters concerning ancillary relief and trusts of land, and has appeared in both the Family Court and the County Court in such cases. In common with his child law practice, William has acted in cases with an international element and involving issues of jurisdiction and recognition of orders made in England and Wales in foreign courts.

William continues to develop his practice in this highly specialised area. He acts for Claimants and Defendants in the County Court and the High Court. He has a particular interest in claims arising out of care proceedings, where his significant experience of acting in care proceedings gives him an invaluable insight into the subject-matter giving rise to the abuse and neglect claim.