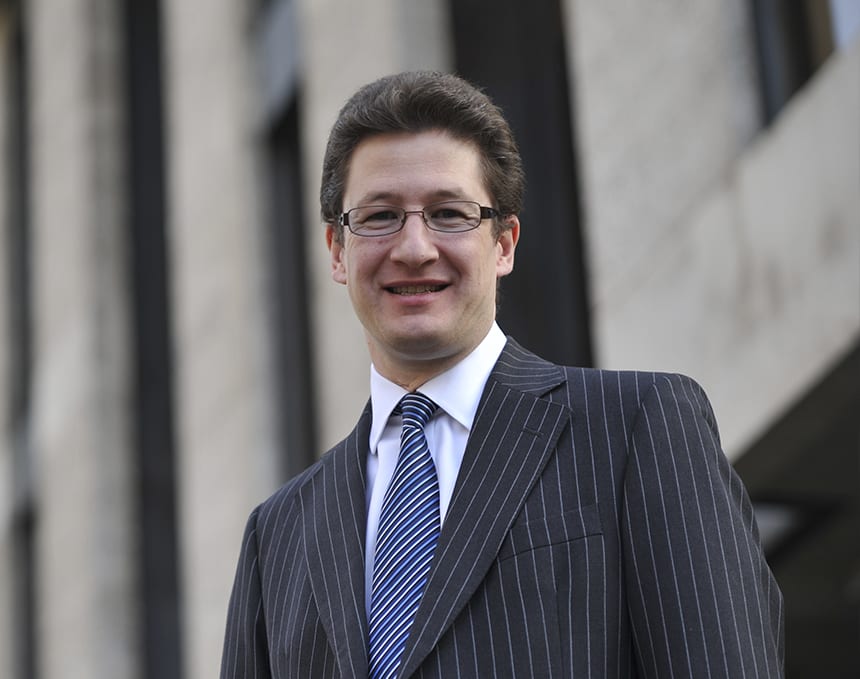 Vastly experienced in employment law, with a track record spanning almost 30 years, Jonathan is one of the most highly regarded employment specialists in the market. Independently ranked as a leading employment law junior by both Legal 500 and Chambers & Partners in their respective latest editions, as well as for many years prior, clients turn to Jonathan on the most serious of cases. He has handled cases that have, quite literally, changed the law. As examples, Jonathan has led on cases which have had a precedential effect on judicial bias and separately on holiday pay which changed the way that holiday pay is calculated to include voluntary overtime, directly changing the lives of hundreds of thousands of people.

An ‘out and out’ employment specialist, Jonathan is able to digest large amounts of information quickly and has an excellent eye for detail. Professional clients rely on the meticulous nature of his preparation and say he ‘knows the case inside out’. Over many years, Jonathan has developed a predominantly respondent-leaning practice that regularly supports, over 10, prominent local authorities, over 20 NHS Trusts, major employers, global financial institutions, leading retailers, manufacturers, F/HE colleges, professional services firms and various police forces.

As qualified CEDR mediator, Jonathan also accepts instructions to act as a mediator in employment disputes, or represent parties at such mediations. Jonathan is qualified and registered to accept direct access work both from individual Claimants and from Respondent Organisations. Jonathan is frequently instructed to appear in the EAT and has also appeared the Court of Appeal on different occasions.

Lauded for his tenacious tribunal advocacy and practice, Jonathan is able to get the best out of his witnesses and open the avenues to truly remarkable client outcomes. Jonathan excels, and is most often instructed in complex and senior multi-day Tribunal claims. Jonathan regularly advises and represents clients on every aspect of employment law within his, quite diverse, sole specialism. His areas of expertise including discrimination and detriment claims, TUPE, Equal Pay, employment status, maternity pay, union detriment and all forms of dismissal.

Jonathan has a well-established, nationally recognised expertise in discrimination law. He famously acted for a major high street bank in a £2.3m race claim, involving 9,000 pages, 52 witnesses and 7 weeks of hearings. He was also instructed in the largest sex discrimination claim filed in the Tribunal service at that time, a £16m claim. Given his seniority, Jonathan’s practice of late includes acting on high value, high pressure and technically complex cases involving the very worst allegations of discrimination, including sexual assault and rape.

Given the complexity and often unprecedented issues involved in the claims Jonathan is asked to advise on, he regularly appears before the appellate Courts, with a notable uptake in such instructions in recent years.

A sample of the reported and significant cases Jonathan has appeared in includes:

Known for his attention to detail, Jonathan’s clients have come to rely on his thorough preparation. Whilst Jonathan ‘understands the case inside out’, he also provides a holistic overview of the issues, including commercial, reputational and tactical factors in his analysis. A consequence of decades working for prominent public sector bodies and high-profile private sector clients, Jonathan is acutely aware and highly skilled in dealing with reputational risk.

Personable, mild-mannered and described as ‘a pleasure to deal with’, Jonathan’s vast expertise and experience means he is not only in regular and sustained demand in the most serious cases, but that his skills are also valued by professional clients outside of the courtroom. As examples, he is regularly asked to prepare and present mock tribunals, deliver off-site training at client premises and deliver focused training to some of the major in-house teams and national firms.

CEDR Qualified and Appointed Mediator
Direct Professional Access Accredited
BVC - Inns of Court School of Law, London
BA Hons – Bournemouth University
Over his many years in practice, Jonathan has been a prolific author of legal articles and comment, so much so that for a time he was editor of the St Philips internal newsletter ‘E-Shot’. His various publications include:
Holiday Pay and Voluntary Overtime – People Management Magazine
Justifying Age Discrimination – the Law after Seldon and Homer
Bias in Tribunal – ELA Briefing
Walking the Reference Tightrope – New Law Journal
Connected Lender Liability – New Law Journal