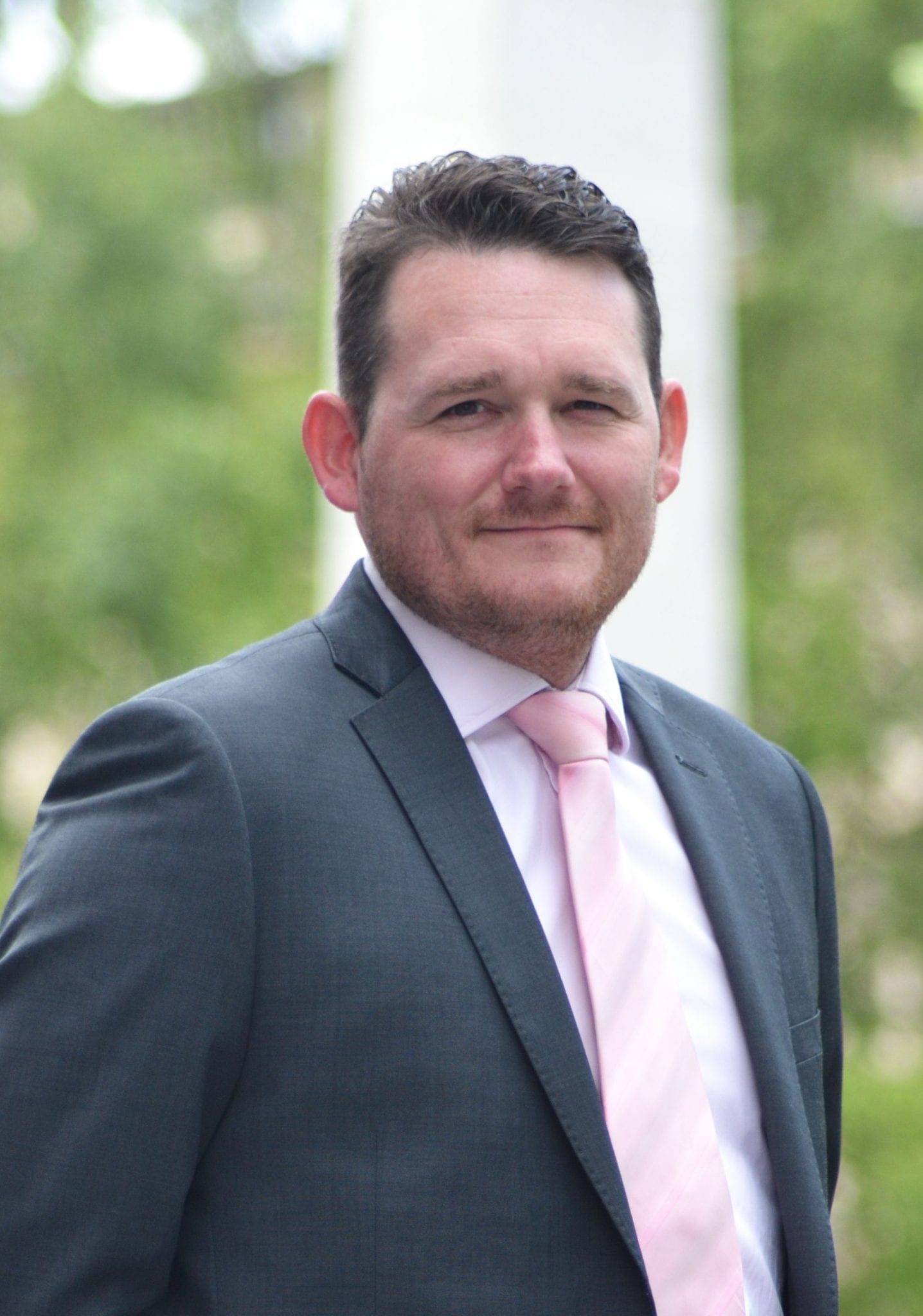 Gary has been a Barristers Clerk for 23 years, starting in London before moving to the midlands to further his career. Gary is responsible for the clerking operation of St Philips Employment, Personal Injury, Clinical Negligence and Sports Law teams. St Philips Employment and Personal Injury teams are recognised as leading providers nationally for advice and representation.

Gary is a follower of rugby; he played rugby from the age of 5 and was lucky enough to play for his county at Junior level as well as playing in the 1st team for Bromley Rugby club for over 10 years – 3 of which he captained and had great success including playing in a cup final at Twickenham, winning the league and Kent Plate final all in the same year.

“Employment clerk Gary Carney is fantastic; he always makes you a priority and is quick to respond.” Legal 500
“The clerk was great. He was very impressive and easy to deal with. He will always try to answer your queries and is entirely reasonable in term of fees.” Legal 500
Call us0121 246 7000