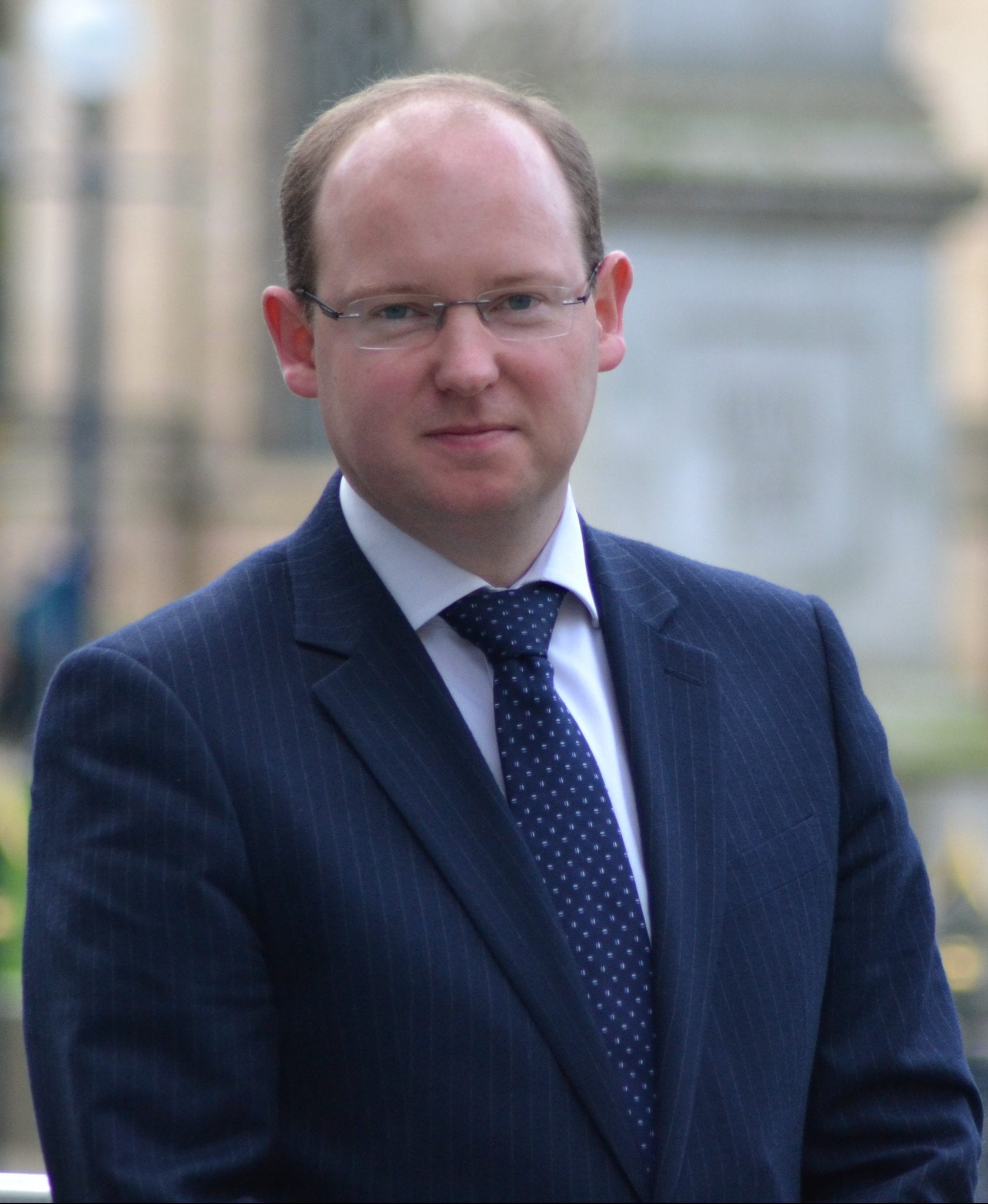 Mark has a decade of experience advising on and acting in a wide range of commercial disputes. As well as litigating in the courts (including various divisions of the High Court and the Court of Appeal) he also has extensive experience of arbitration and mediation.

Much of his work has involved claims in contract and the torts – often complex cases with a high value and/or an international element. He has wide experience of interim applications including freezing and other injunctions. He has also dealt regularly with more specialist areas such as arbitration, fraud, professional negligence, warranty claims, restraint of trade, shareholder disputes and agency claims (including under the Commercial Agents Regulations).

Before being called to the Bar, he spent almost ten years as a solicitor at a leading national law firm, including spending some time on secondment to the in-house legal team of a plc. This gave him an invaluable understanding of how to provide the best service both to solicitors and lay clients, and an appreciation of the importance of commercial and strategic considerations in litigation.

Mark has been described by the Group Head of Legal for a major UK Plc as “’best in class’ in his area… His ability to quickly review and digest a large amount of data, distil it to the key issues and construe a winning legal argument is priceless and second to none.” The General Counsel of a major UK FMCG company said that Mark “excels” at giving “pragmatic, commercial litigation advice…a valued and trusted member of my inner ‘external lawyer’ circle”.

"A team player who delivers advice in an approachable and commercial manner." Legal 500 2020
"Thanks to his past experience as a solicitor, he acutely understands the pressures we face behind the scenes. He's clear in the provision of his advice and thrives when dealing with complicated and detailed matters." Chambers UK
Call us0121 246 7000