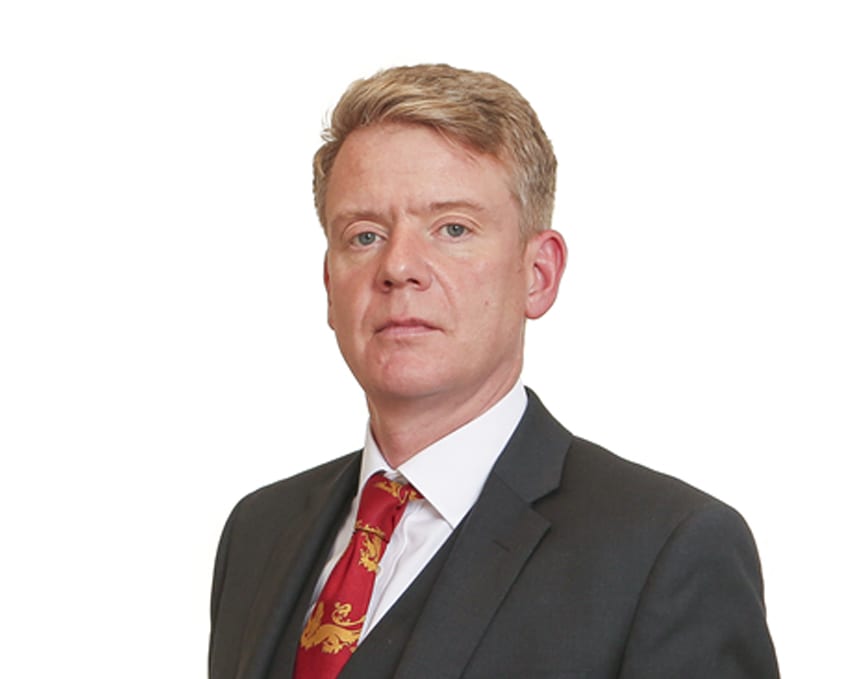 Karl read Philosophy and Theology at Oriel College, Oxford, followed by the Diploma in Law at Staffordshire University. He was called to the Bar in 1994 having received the Winston Churchill Pupillage Award from Middle Temple. He was appointed a Recorder in 2009 and took silk in 2013.