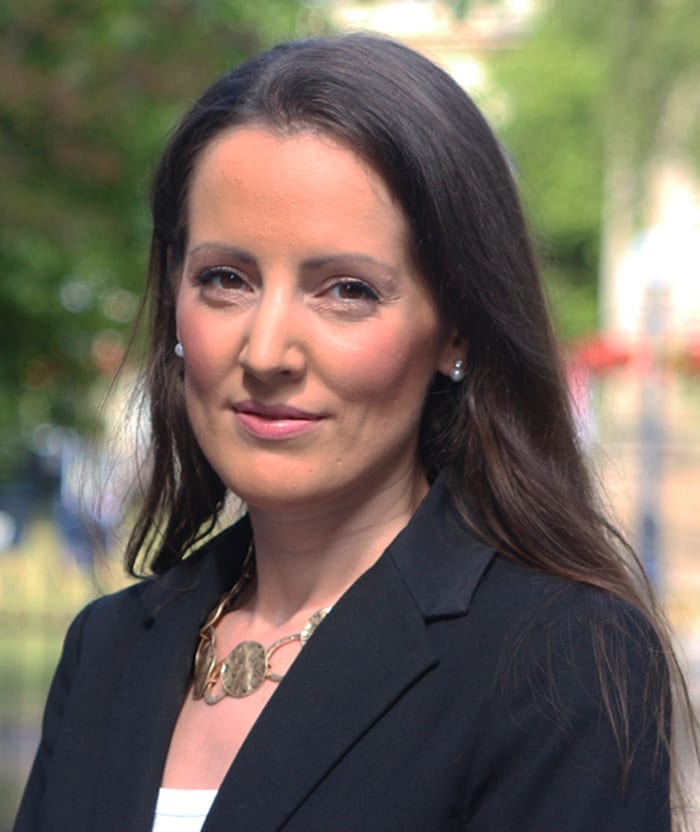 Gemma is a specialist in public children law.

Gemma has spoken at numerous training conferences and seminars for solicitors and magistrates. She has provided court skills training as a component of a Master’s degree course in social work.

She is a community trustee of a Birmingham academy school.

She has dealt with applications for leave to oppose adoption, post-adoption/placement contact, discharge of care orders, forced marriage protection orders, and deprivation of liberty.

She has experience of proceedings involving:

Vaccination of Children in Care

Vaccination of Children in Care