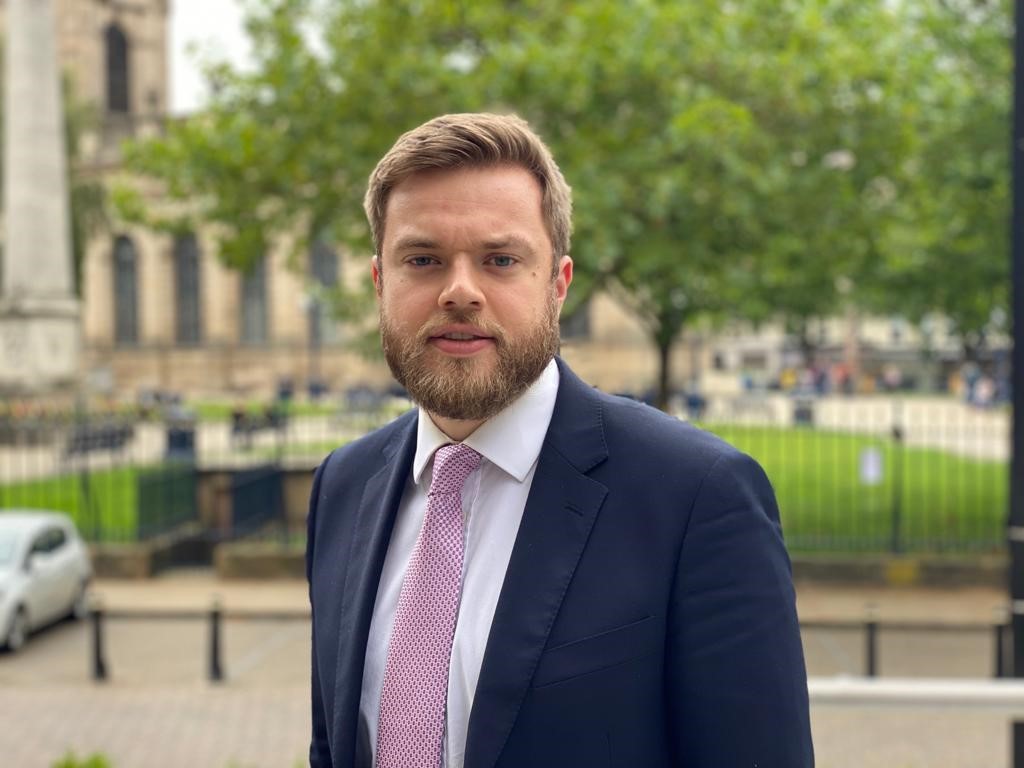 Gavin is a specialist in Chancery proceedings, especially real property (including TOLATA, mortgages, and landlord and tenant), trusts, contentious probate/inheritance disputes, and related matters. Beyond this, he undertakes contract, commercial, insolvency and tort cases raising various issues. These often include questions which overlap with his core areas of practice, such as regards fiduciary duties, the enforceability of guarantees/securities, and nuisance or negligence in the context of property ownership. He is also instructed in matters concerning professional negligence, including allegations against solicitors undertaking real estate and private client work.

Additionally, Gavin acts in areas of administrative and local government law. Most particularly in that regard, he undertakes cases both for and against local authorities in rating disputes.

Gavin appears regularly in the Business and Property Courts and County Court, and has experience of other tribunals (notably the magistrates’ court and divisions of the First-tier and Upper Tribunal). He also regularly represents parties in mediations. As well as his work on his own account, he has been instructed as junior counsel both in the Court of Appeal and in complex and high-value High Court proceedings, including at trial.

Beyond practice, he has taught Equity and Trusts to undergraduates at Nottingham University, and has authored articles on judgments appearing in his fields of work. He often conducts seminars for solicitors, and especially in areas of property, probate and trusts law.

Gavin’s work makes him a data controller for the purposes of the General Data Protection Regulations and Data Protection Act 2018, both for his clients and others. Gavin’s Privacy Notice and Privacy and Data-Handling Policy, which govern his approach to data protection issues, are attached.

Gavin undertakes a significant amount of work in the context of secured lending, including at enforcement stage. In undertaking mortgage work, he has variously advised upon and argued points concerning overriding interests and priority, as well as enforceability having regard to consumer and regulatory protections (under the 2000 Act, 2001 Regulations, the Mortgages Directive, etc.).

Gavin has experience of arguments under the Consumer Credit Act 1974, including those alleging an unfair relationship. He has acted successfully for lenders at trials where possession was defended or attempts were made to have guarantees set-aside, having regard to pleas of unenforceability, undue influence and similar.

Gavin has experience of commercial fraud cases, including those involving complex allegations of breach of trust and fiduciary duty, with the various considerations as to personal and proprietary remedies which result. His academic and wider Chancery background assists in enabling the search for remedial solutions in the corporate and commercial context. He has relevant knowledge in areas of equity, trusts and restitution, amongst others. He has experience of pleading cases of fraudulent misrepresentation and breach of fiduciary duty, and has advised where corporate veil issues have been prominent.

He has acted as junior to Avtar Khangure QC on a number of occasions, including in multi-million pound proceedings in which allegations of breach of directors’ duties were at the heart, as well as claims of conspiracy/economic torts against related third parties.

Gavin regularly advises on the operation and construction of trusts (both in real property, testamentary instances and otherwise), and as to the effectiveness of various attempted dispositions. Recent considerations have included protective trusts and the effect of s.33, Trustee Act 1925, as well as the true extent of powers of advancement in a trust instrument.

Gavin has a specialist contentious probate and Inheritance Act practice. He advises, pleads and appears in all manner of cases in this area. These span from Inheritance Act proceedings brought by various types of claimant (and often when eligibility, conduct and the like are very much in play), to those concerning breaches of duty by executors/ trustees, testamentary proprietary estoppel claims, disputed lifetime dispositions, will challenges, s.50 removals, and Part 64 directions requests (Re: Beddoe, etc.). Of recent years his work in this discipline – one which is complex and even arcane – has become a mainstay of his practice.

Gavin regularly deals with will validity claims. This can often involve difficult questions, such as of mutual wills, or the developing case law on memory loss in capacity challenges.

In court, he has, for example, secured the striking-out and dismissal of proceedings brought against an executor on account of their legally misconceived grounding – hence showing the practical utility of insight into the legally complex principles alive in this area. He is also regularly instructed at mediation, especially as regards the many Inheritance Act claims he handles.

Gavin’s work in insolvency fields (especially bankruptcy) typically arises where there is overlap with core areas of his practice.  His work often involves enquiries as to the realities of property ownership, and as respects contentious transactions and transfers. It thus includes consideration of trust concepts, both as asserted by creditors (Quistclose, etc.) and by debtors/bankrupts and their family members. In the corporate context, his knowledge of equitable principles would extend to the assessment of the actions of director fiduciaries, and of any constructive trusts to be imposed against the proceeds of equitable wrongdoing.

Gavin’s work in this discipline particularly involves advising on claims against solicitors (most especially in the property, trusts and probate fields). Cases of this kind provide for a significant complement to his core practice. He brings his knowledge of the law in those areas into the consideration of potential failings by lawyers, including having regard to risks of conflict and breaches of fiduciary duty.

Property law in various respects is a mainstay of Gavin’s practice, for which he has received recommendation in professional directories. Cases he advises, pleads and appears in regularly include those concerning disputed land registration questions (e.g. priority, rectification and HMLR indemnity), TOLATA/co-ownership, easements (express, implied and prescriptive), as well as forfeiture and other landlord and tenant matters. He deals with related issues, such as of trespass, boundaries and nuisance – including in difficult neighbour litigation. He appears in courts and property tribunals. In trusts of land work, he regularly considers the application of the 1996 Act and other issues, such as of equitable accounting/compensation.

In landlord and tenant work, Gavin is often concerned with questions arising in respect of business leases, such as contested claims to 1954 Act protection. He will also regularly consider such matters as the legal consequences of informal arrangements. In court, he has experience of possession actions, rent arrear and service charge claims, forfeiture proceedings and those for breach of covenant – including breach of quiet enjoyment obligations, and regarding terminal dilapidations.

Gavin undertakes regular work in the arena of local government rating, in which his property expertise often proves of considerable utility.

"His knowledge of the law is extensive, but he is able to relate to the clients in his advices, which are clear, detailed and logical." Chambers UK 2022
"Very thorough, organised and hard-working. Clients feel at ease and that their concerns are being taken on board." Chambers UK 2022
"Good on his feet and with a disarming advocacy style. Excellent with lay clients, especially when dealing with difficult or emotive issues arising in the course of Chancery work." Legal 500 2022
"Combines a fantastic analytical brain with attention to detail and an ability to think beyond the confines of the presented case to reach innovative solutions" Legal 500 - 2021
"Consistently delivers both advice and representation of the very highest order, with an in-depth and far-reaching knowledge of the law" Legal 500 - 2021
"He is confident, enthusiastic and genuinely takes ownership of the dispute. His written work is punchy and very well prepared and put together" Chambers UK 2021
"Outstandingly smart" Chambers UK 2021
Call us0121 246 7000