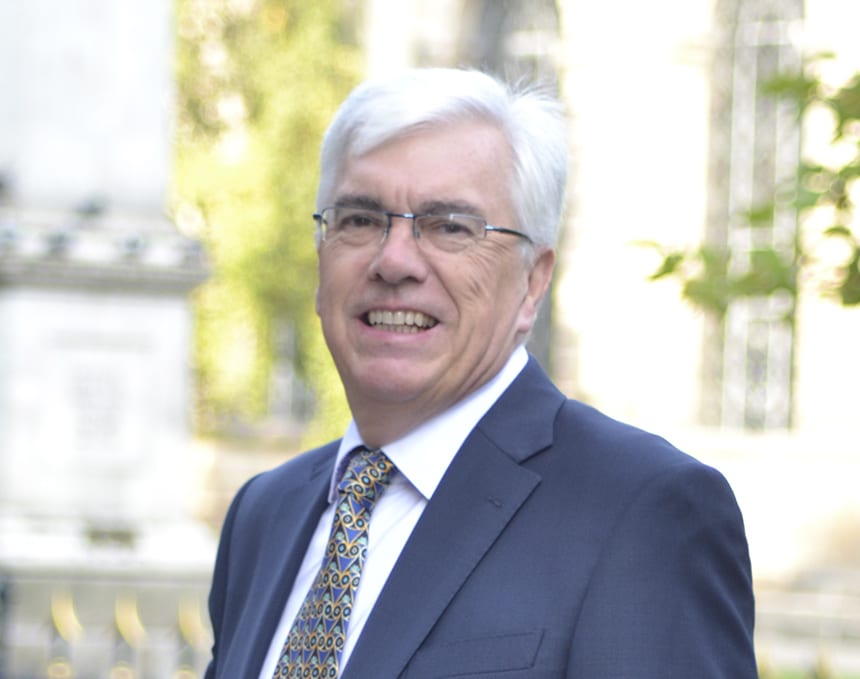 Chris is one of the leading and most experienced criminal Silks in the Midlands. He has acted in over 100 murder cases since he took Silk in 2001 and has been involved in some of the most complex cases both regionally and nationally. These have included a number of high profile murders and in particular gangland shootings, some of which have played a central part in the recent evolution of the law on witness protection issues such as anonymity.

He also has extensive experience in gross negligence manslaughter cases. One such case involved a nurse acting as a carer and another concerned the sinking of a pleasure cruiser. Chambers UK Guide 2012 describes him as having a persuasive manner in front of a jury and is especially noted for murder and manslaughter matters.

Chris also acts in cases relating to sexual offences, these being mainly historical offences. He was appointed a Recorder of the Crown Court in 1997 and is one of a small number authorised to try cases involving rape and serious sexual offences.

Fraud and financial crime make up the other component part of Chris’s practice along with regulatory offences such as breaches of Health and Safety, Trading Standards and Licensing.

Chris is renowned for his approachable, straightforward and responsive style and he is one of the few criminal Silks in the Midlands to be noted in Chambers UK Guide where he is described as highly regarded and well known in the local Crown Courts and gets on well with clients. He is often instructed to defend in privately funded cases and encourages the use of fixed / capped fees providing certainty of costs for clients.

Recorder of the Crown Court

"Very experienced in gross negligence manslaughter cases." Legal 500
"He deals with a range of heavyweight cases." Legal 500
"Praised for his expertise across a range of serious criminal cases, including drugs offences, sexual offences and financial crime. He is particularly highly regarded for his work in homicide cases, including gross negligence manslaughter." Chambers UK
"Renowned in particular for the quantity of murder cases that he has undertaken. He regularly handles heavyweight crime, including gangland shootings and serious sexual offences." Chambers UK