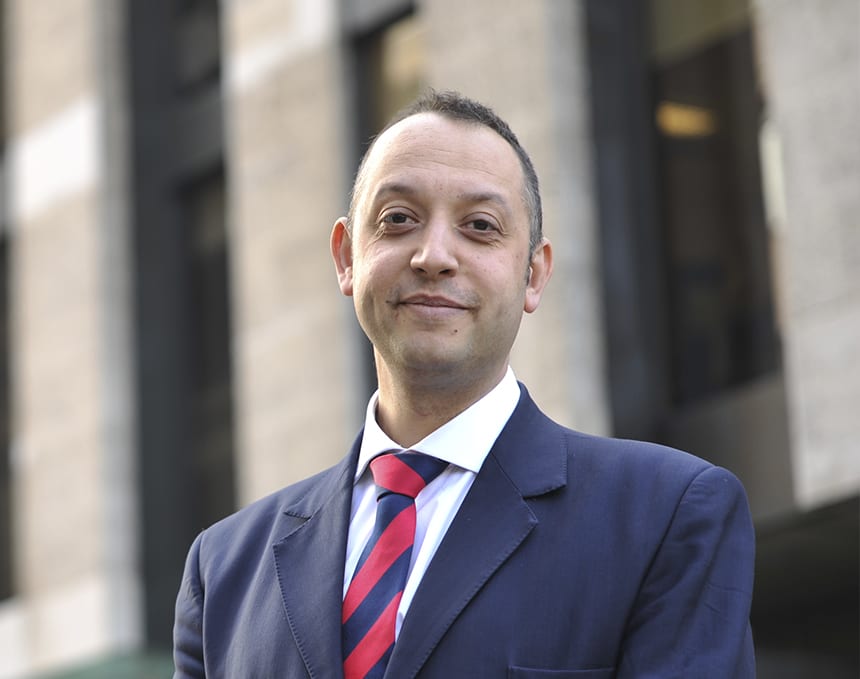 Bruce has an extensive practice specialising in Employment Law. He represents both Claimants and Respondents in equal measure and is instructed from a variety of sources, including individuals, small undertakings, regional and nationwide companies, trade unions and the public sector extending to Universities, Local Authorities, and solicitors practices. He regularly appears in the Employment Tribunal, on matters ranging from application hearings to multi day, multi-party, complex cases, and he has appeared in the Employment Appeal Tribunal on numerous matters also. In recent years a number of his EAT cases have been reported.

In addition to representation in tribunals Bruce undertakes both advisory and drafting work. He has drafted and advised on a number of compromise agreements, service agreements and commercial agency agreements and has been involved in the negotiation on a direct access basis of terms of settlement on the termination of employment. Bruce has also represented parties in employment mediations, both judicial and non-judicial.
Bruce is accredited to take instructions on a direct access basis and is happy to do so where cases are suitable for instruction on this basis. Recently he has seen significant growth in his direct access instructions.
Bruce regularly provides CPD training on a variety of topics including the Equality Act 2010, continuity of employment, what to expect in employment law and participates in mock Employment Tribunal training with the CIPD and Institute of Directors.

Eddie Stobart Ltd v Moreman and Others UKEAT/0223/11/2T: Successfully represented the Respondent at EAT (Claimant at the ET) – test on meaning of organised grouping under TUPE

Callow Building Services Ltd v Mr C P Anthony: Successfully represented the Appellant at the EAT (Respondent at the ET) on conduct and contribution to dismissal

Warby v Wunda Group Plc UKEAT/0434/11/LEN: Successfully represented the Respondent (both at ET and EAT) where ET were entitled to find that an accusation of lying about miscarriage was not pregnancy harassment.

East Midlands Trains Ltd v Mr D M Hogg UKEAT PA/0906/11/RN: Successfully represented the Respondent at the EAT (Claimant at ET) – resisting a claim that the ET had substituted its view of the employer in an unfair dismissal.