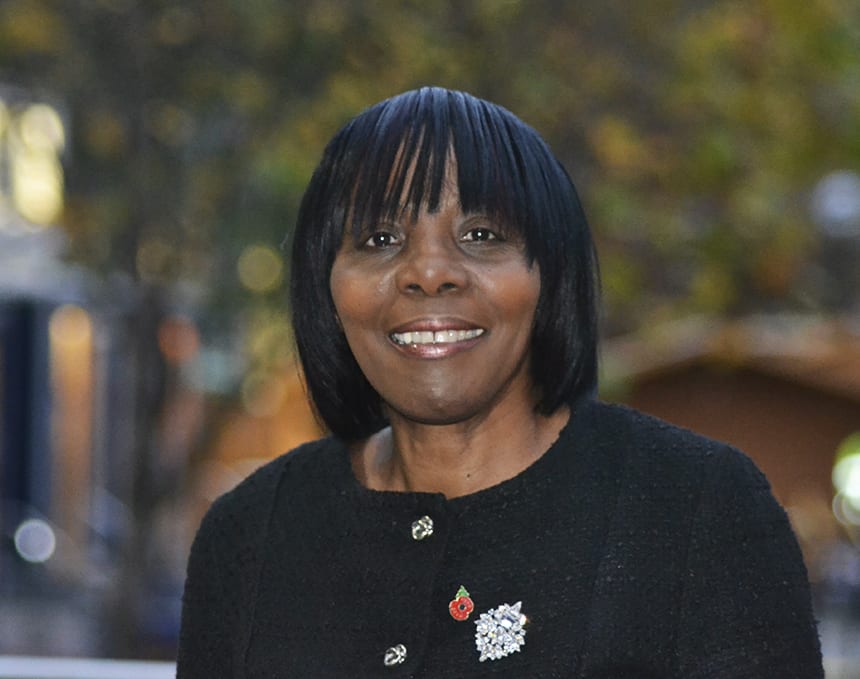 Blondel grew up in a household of athletes, she is a former British Junior Record Holder and Senior British and Commonwealth Record Holder. Two of her brothers, Garry and Keith were professional footballers, whilst another brother, Glyn, represented the Marines in athletics, football, cricket, basketball and volleyball  All of this combined has enabled Blondel to develop an expertise in Sports law.

As a former British and Common Wealth record holder in athletics, two brothers who made their living from professional football and a son who is a former World Indoor Champion at 400m has enabled Blondel to develop an expertise in Sports law.

She prosecutes and defends a variety of cases from Murder and Manslaughter to offences under the Theft Act. In a recent case, she defended one of four defendants facing an indictment containing 51 counts of historical rape, buggery, indecent assault.

Blondel also has experience in being briefed on criminal matters concerning the International Criminal Court. In September 2017, Blondel was instructed by the Prosecutors Office at the ICC to travel to Uganda to assist a witness prior to giving his evidence in the ongoing war crimes trial of Ongwen.

Member of The International Criminal Court Bar Association (ICCBA) The Hague, The Netherlands

1998-2002 Appointed as a Non -Executive Board Director at UK Athletics.

Appointed as Chairwoman in 2001 for The Football Association Appeals Board, that was extended in 2005 by Sports Resolutions to other areas such as Swimming, Anti-Doping, Child Protection and the Illegibility Appeal involving Sports Council Recognition of a sport

Appointed to the Safeguarding Children in Sport panel

Appointed as Specialist Member of the National Anti-Doping Panel

2015 – Admitted to the International Criminal Court List of Counsel, The Hague, The Netherlands

2017 – Appointed to the Disciplinary Panel for England Boxing

2017 – Appointed as a Bencher of the Middle Temple

2020 Mentor to junior barristers on the Midlands Circuit

Blondel Thompson honoured at the Middle Temple Exhibition: Celebrating a Century of Women in Law

Blondel Thompson honoured at the Middle Temple Exhibition: Celebrating a Century of Women in Law