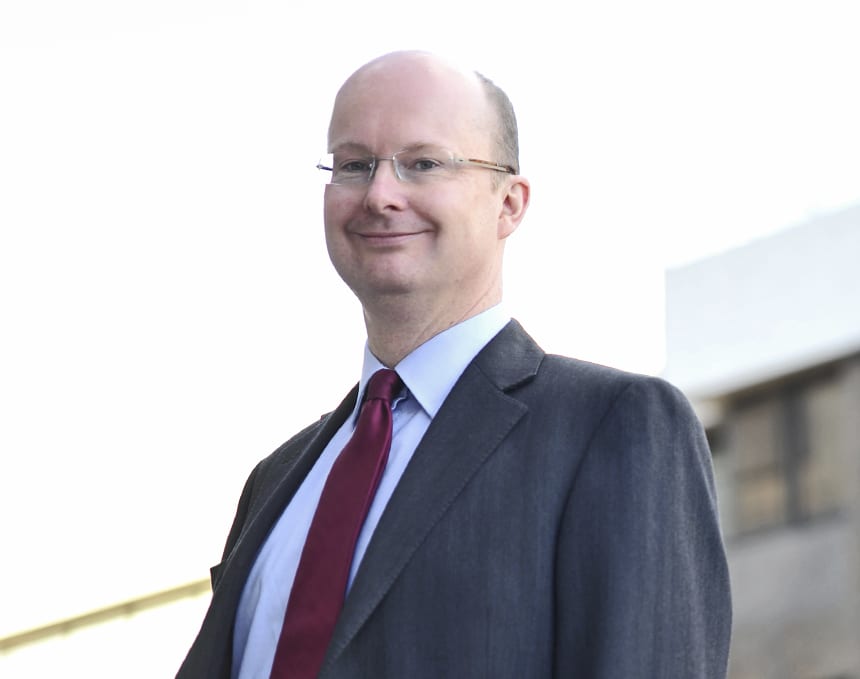 Andrew has substantial expertise and experience in range of commercial and chancery work, in particular in the areas of company law, insolvency, partnership, wills, trusts and probate and commercial property.  Andrew is also experienced in professional liability work, especially claims involving solicitors, accountants, surveyors and financial services professionals.   His expertise has been recognised by the main directories for many years, where his recommended as a leading practitioner in chancery, commercial litigation, company law and professional liability.

As well as litigation, Andrew is also experienced in non-contentious drafting and transactional advice, in particular in the areas of company law and trusts.

Andrew’s previous experience as a corporate solicitor at Freshfields in London and Tokyo informs his understanding of complex transactions and financial information, and his expertise in non-contentious advisory and drafting work.

Andrew co-authors a leading practitioner book on claims by shareholders covering unfair prejudice, derivative actions, directors’ duties and other personal claims which may be brought by shareholders: Shareholder Actions, published by Bloomsbury Professional.  The first edition was published in January 2013 and the second edition in December 2017.

Andrew also writes academic and practitioner works for publication in the areas of his practice including for example in the field of financial law, contract and company law  Misrepresentation and bond issues: liability on the secondary market in the Butterworths Journal of International Banking & Financial Law (2011, 26(1), 17-19); and in the field of trusts and estates Jones v Firkin-Flood: trustees – how to sell a business and distribute the proceeds in Private Client Business (2010, 3, 181-188).

Advising and representing the vendor company in a share warranty claim

Advising a solicitors’ partnership on the incorporation of its business and drafting articles of association, shareholders’ agreement and minutes and resolutions

Representing a respondent to a just and equitable winding up petition

Advising a departing partner from a solicitors’ partnership

Represented a subsidiary of General Electric in a multi-million pound solicitors’ negligence action.

George Wimpey (Manchester) Ltd v Valley & Vale Properties Ltd (In Administration) [2012] EWCA Civ 233; [2012] 2 E.G.L.R. 113; [2012] 19 E.G. 96. Represented Wimpey at first instance and in the Court of Appeal of the question of the availability of specific performance for part of a contract and whether an unpaid vendor’s lien arose on the surrender at a premium of a long leasehold interest to the freeholder.

Bovis Homes Ltd v Persimmon Homes Ltd [2010] EWCA Civ 1252; [2010] N.P.C. 108 – Represented Bovis in a summary judgment claim in relation to the exercise of a £9.5 million put option over development and, succeeding at trial and in the Court of Appeal.

Formerly a Solicitor in the Corporate Department at Freshfields in London

Member of the Chartered Institute of Arbitrators

Member of the Chancery Bar Association

"Commercially-minded, pragmatic and sensible." Legal 500 2020
"He is always on top of a case and can absorb vast amounts of information with relative ease." Chambers UK
"A very strong senior junior counsel with a much needed pragmatic approach to matters. He can draw on a great deal of experience which, when combined with his legal expertise, enables clients to receive the best possible advice." Chambers UK
"His navigation of the corporate aspects of cases sets him apart." Chambers UK
"His knowledge of company law is exceptional. He is very good in court." Chambers UK
"He is able to cut through all of the noise in order to get down to the key issues in a dispute. He will always provide sensible advice upon which you can rely." Chambers UK
"He's very supportive, turns work around very quickly and shows tremendous commitment. He's always available and provides very pragmatic advice." Chambers UK
“Very bright and comfortable opposite silks.” Legal 500
"If you involve him in a case, it's like strapping on some battery-charged extra brain. He's very calm, unflappable really, and he's got a vast knowledge of company law." Chambers UK
"Formidable knowledge in shareholder matters and company law. He's very diligent and reliable. He works to deadlines and honours them. He's also a realistic and straightforward advocate." Chambers UK
"He is simply superb. He is a very assured advocate, practical, empathetic, great with clients, pragmatic and commercial." Chambers UK
"Extremely authoritative, collaborative and more than capable of taking on and beating silks." Chambers UK
“A highly rated commercial chancery specialist who is able to draw upon his previous experience as a corporate solicitor at a magic circle law firm. A noted junior whose instructions cover general commercial disputes as well as professional negligence and company and trusts disputes. He is widely praised for his user-friendly approach, which many sources attribute to his prior career as a solicitor at a magic circle law firm.” Chambers UK
"His advice is very practical and very pragmatic, and he is always accessible, which is essential on fast-moving work." Chambers UK
Call us0121 246 7000