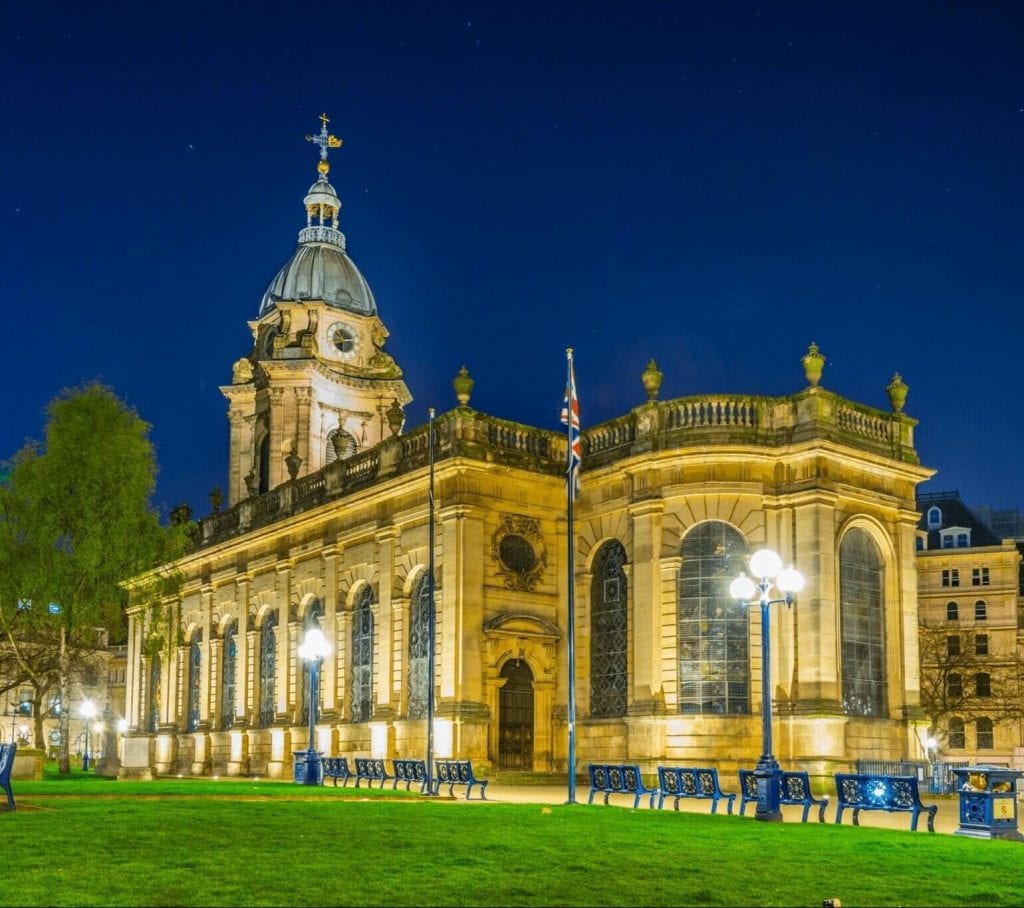 In an unusual turn of events, the Claimant (having been represented during employment by Equality for Workers Union (EFWU)) instructed Blacks and pursued a claim for racial harassment and victimisation in a Tribunal, directly against a workplace colleague. During the Claimant’s tenure he was subjected to various inappropriate remarks. He audio recorded various highly incited racial slurs by the colleague, in relation to the Claimant’s race and religious beliefs.

When the Claimant sought to escalate these concerns through the employer’s grievance channels and via mediation, the Claimant was met with hostility and aggressive acts, including “squaring up” to the Claimant in the workplace. The retaliatory acts can only be said to have arisen as a result of the Claimant’s protected acts.

Following a multi-day hearing the Claimant was successful in both claims and was awarded compensation within the middle Vento band. Following the Judgment, the Claimant asserts that he “hopes no one else has to go through what he went through and hopes that lessons will be learnt from this.”