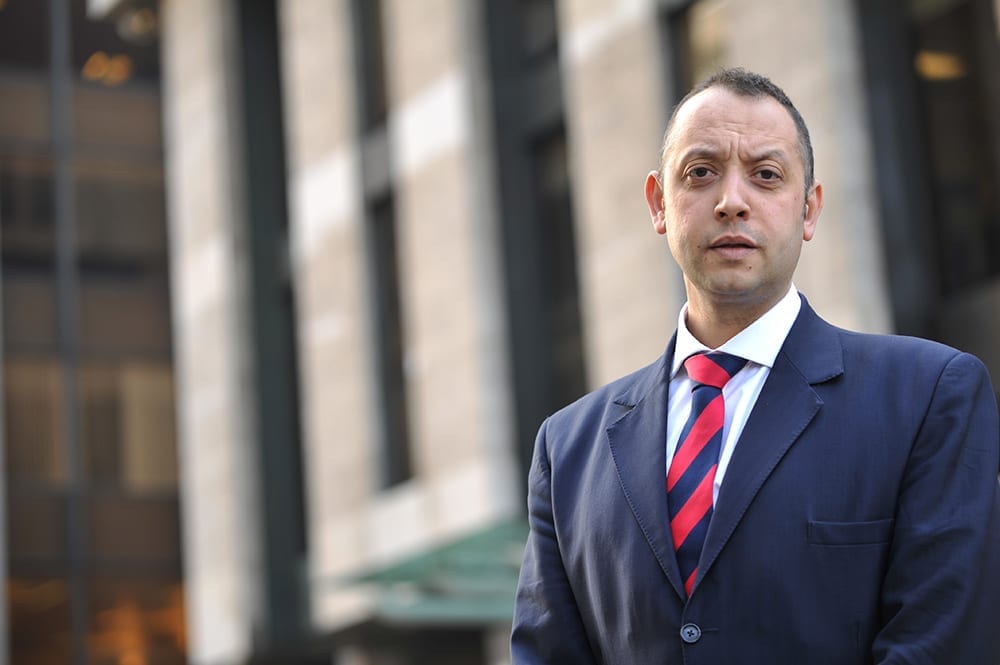 On 26 July 2017, the Supreme Court declared that fees in the Employment Tribunal and the Employment Appeal Tribunal were unlawful.  There followed an intention to put in place systems to reimburse parties who had had to pay a fee.  The MoJ and HMCTS have now launched the Employment Tribunal Fee Reimbursement Scheme.  The scheme is now rolled out in full.  It is open to both Claimants and Respondents who paid a fee, including those who had to reimburse their opponent for a fee incurred by the opponent pursuant to an Order.  The scheme is also open to representatives and sponsors who paid a fee on behalf of a party to a claim, and who have not been reimbursed.

The scheme does not cover payments under a Settlement Agreement designed to compensate a Claimant for a fee that they might have paid.  It does appear that such a Claimant remains eligible to apply for a refund under the Government Scheme.

An article from The Law Society Gazette can be found here.