The Irish High Court awards €87,238 for psychiatric injury to a witness of a fatal road traffic accident 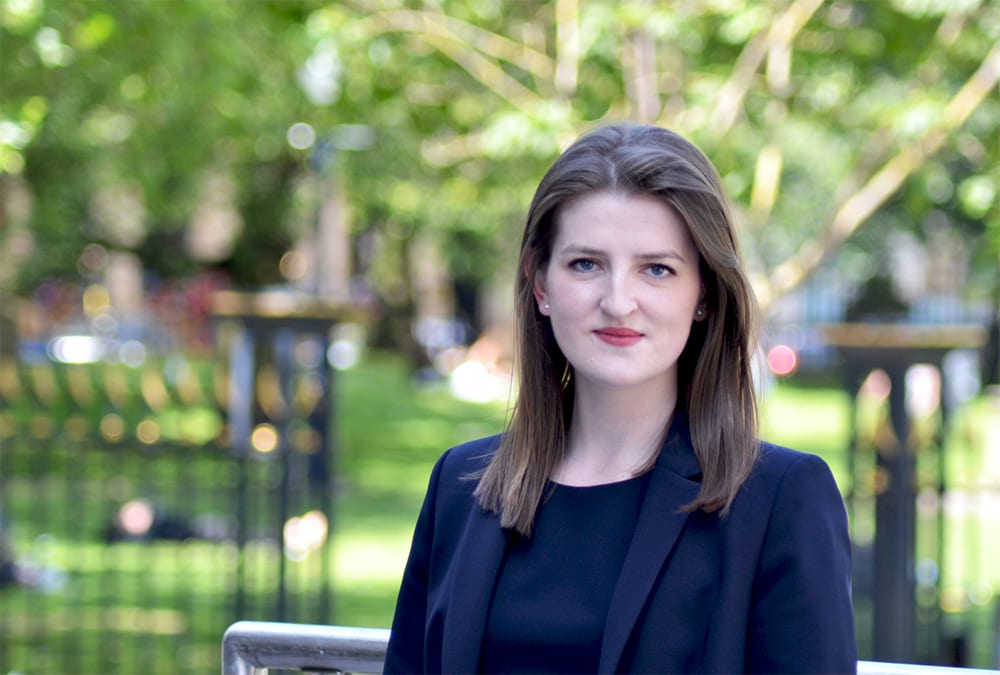 Mr Justice David Keane on 3rd April 2020 found that despite the fact that the deceased driver was the tortfeasor of a road traffic collision, he owed a stranger to the scene a duty of care not to cause her a reasonably foreseeable injury in the form of psychiatric illness.

The claimant in this case was driving home from work along the N72, County Cork, when she came upon the scene of a road traffic collision between a bus and a car. Being the first witness to the aftermath, she ran over to the car where she saw the disfigured and partly decapitated body of the driver. She developed moderately severe post-traumatic stress disorder and it was accepted at the trial that not only had she suffered a significant psychiatric injury but that the driver of the car was at fault for the collision.

The High Court judgment analyses the application of the principles identified in the leading cases such as Alcock and Greatorex in Ireland. The categorisation of primary and secondary victims was said to be too rigid an application and does little more than provide convenient and convincing statements of principle and attractive arguments.

The defendants had argued that there was no liability where the claimant’s shock arose from witnessing the driver’s self-inflicted injury and the primary victim was the negligent defendant. This was based on the conclusion of the English High Court in the case of Greatorex where Cazalet J held that not to exclude liability where there is self-inflicted physical injury is to impose a duty upon individuals to look after themselves, which is an undesirably restrictive burden. Mr Justice Keane considered that this principle would be capable of working unfairness and injustice in Ireland. There should be a rights-balancing exercise rather than the application of an inflexible, one-sided rule.

Lisa Sheehan v Bus Éireann/Irish Bus and Vincent Dower [2020] IEHC 160 highlights not only the lack of clarity concerning the duty of care owed to not inflict psychiatric injury but marks a disapproval of the principles applied in the English courts.