Running out of time 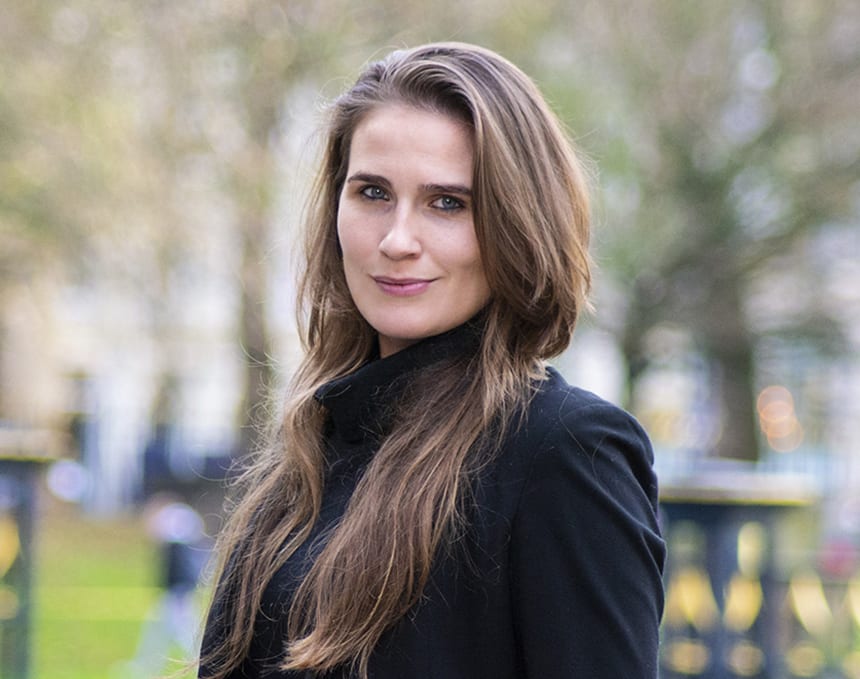 A question often asked regarding Early Conciliation and timescales for issuing claims, is:

“What happens where new claims arise following the issue of an Early Conciliation certificate, but before proceedings have been initiated. Can a Claimant rely on the original certificate for the purposes of submitting a claim to the Employment Tribunal?”

Recent application before the Tribunals

In a recent case in the Employment Tribunal, a Claimant pursued claims of disability discrimination at Early Conciliation which resulted in an

being issued in May 2019. However, further acts of discrimination arose after this date and therefore further conciliation was entered into resulting in a second Early Conciliation Certificate in July 2019. When the claim was issued in the Employment Tribunal, the Claimant sought to rely on the first Early Conciliation Certificate which was subsequently contested by the Respondent. A preliminary hearing was therefore held to determine whether the Employment Tribunal had jurisdiction to hear the claims.

In reviewing its position, the Tribunal considered the construction of s.207B ERA 1996 which establishes the method of how to work out when a time limit set by a relevant provision expires.  In contrast, s.207B(4) expressly applied only “where a time limit set by a relevant provision would (if not extended by this subsection) expire during the period beginning with Day A and ending one month after Day B“. in this case, as the expiry date fell within the period specified under s.207B(4), this extended the time limit in the manner provided.

In this case the last act complained of was on or around 14 May 2019, which following the thesis set out in Luton Borough Council v Haque EAT/0180/17 meant that using the Early Conciliation extension would take the Claimant’s limitation date to 21 August 2019. As the claim was presented on 16 August 2019 it was held that the claims were in time and were allowed to proceed.

Practical points to take away

This case also reminds practitioners to carefully consider the time limits and calculations which may apply to claims during the Early Conciliation process and the significance of applying the Employment Rights Act 1996, the Employment Tribunals Extension of Jurisdiction Order 1994 and the Equality Act 2010 which means that the extension of time limits for the facilitation of early conciliation procedures before presenting a claim, are to be applied sequentially, not alternatively.