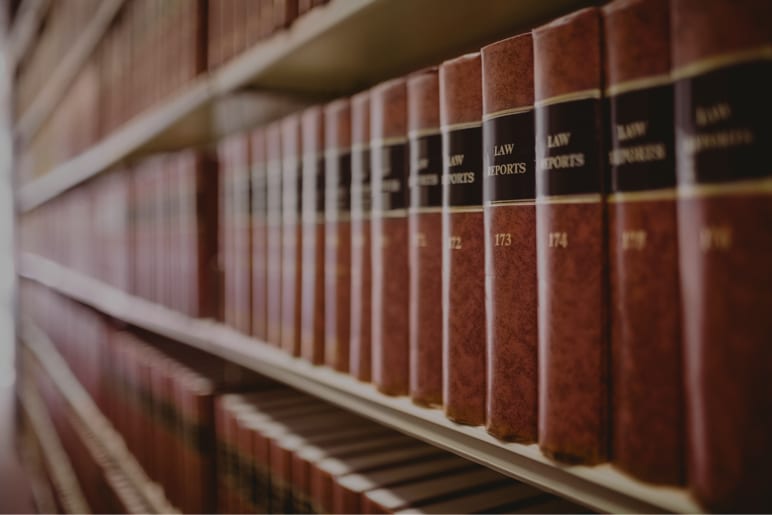 The phrase ‘time flies when you are having fun’ doesn’t even begin to cover the speed in which my first six has gone. As I begin my second six it seems as though it was only yesterday that I sat down with the other pupils for our first day induction.

Trains, coffee, ethics, reading, and networking – all key components of my first six that will inevitably continue to filter into the upcoming months. Pupillage, like life at the Bar, involves extensive travel. I became a regular on the 7:30am to Stoke and have learnt important lessons about which courts have the best coffee shops and which courts require me to set off early because the trains will predictably be delayed.

I have learnt a great deal during my first six, including the fact the Bar school cannot prepare you for what is to come! It has been particularly helpful to shadow my supervisor and other members of the Bar when faced with an ethical issue. The ethics classes during my Bar course could never prepare me for the unpredictability of a witness or the difficulties which arise after an unexpected conversation with a lay-client.

My pupillage, like all of the pupils at St Philips, is a specialist one, which means I have had the opportunity to wholly focus on Family Law since beginning in October. I have enjoyed a mixed private and public pupillage which has enabled me to develop a true understanding of a Family Law practice. St Philips have ensured I have seen a combination of work to prepare me for my own practice. This has meant I spent the first few months shadowing my supervisor in a care practice, followed by a month in both matrimonial finance and private work before spending some time with more junior members in March.

Whilst the work and content has been challenging, the community atmosphere within chambers means I have felt supported throughout my pupillage – there is always someone available to discuss questions, concerns or ‘war stories’ with. As a pupil I have been fortunate to shadow an array of experienced barristers with a range of excellent adversarial styles and case-management methods.

I have benefited from the structured feedback on the work I have produced by members of chambers, primarily my supervisor, which has allowed me to improve and feel more confident approaching my second six. The amount of information you absorb during pupillage really is impressive, as are the skills and techniques you learn by shadowing a range of advocates.

However, a pupil’s life does not stop at court. During my first six I have had the opportunity to attend several events run by chambers, solicitors and external organisations. The FLBA organised seminars and networking events including the Autumn and Spring lecture series, as well as the annual Resolution drinks. These events have been a great chance to develop relationships with solicitors, barristers and judges which has demonstrated the strong sense of community particularly within the Midlands Bar.

The start of my second six has presented me with further challenges – Covid-19 and the introduction of virtual hearings. Over the course of the last few weeks all lawyers alike have been introduced to the world of remote working. This has undoubtedly created uncertainty and concern amongst the pupils who like myself are keen to begin practice. Yet, throughout these difficult times there is an even stronger sense of camaraderie amongst those at the Bar, and the opportunity to share technological expertise and court hearing experience has been welcomed by all.