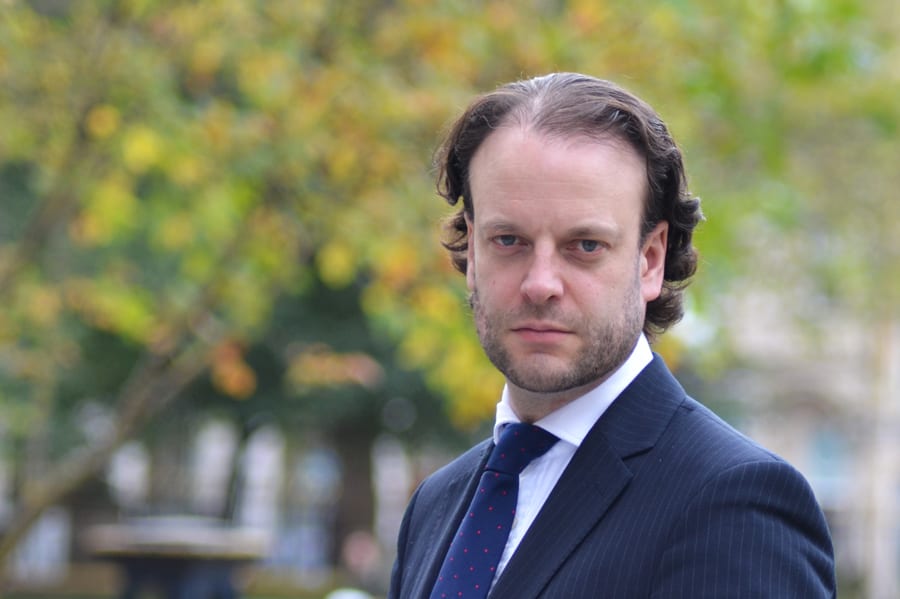 This month has seen two key developments for any practitioner following the ever developing field of work against FGM.

On 8th March, the first person ever to be convicted for an FGM related offence in the UK was sentenced to a term of 11 years’ imprisonment – an historic milestone given that legislation criminalizing FGM was first past in the UK as long ago as 1985. A further two years were handed down for offences relating to child and extreme pornography.

The Ugandan-born Defendant, and Mother of her three-year-old daughter and victim, had (contrary to s1(1) of the Female Genital Mutilation Act 2003) been involved in the infliction of 3 separate cutting injuries – at her home in North London at the end of August 2017. The Father was acquitted. According to the collective view of a number of experts, the cuts amounted to Type II FGM – such experts including Professor Sarah Creighton of University College Hospital London whose opinion was also central to the Family Court’s conclusions in the leading authority of Re B and G (Children) [2015] EWFC 3 (which established the essential proposition that all forms of FGM amount to significant harm for the purposes of s31 of the Children Act 1989).

As remarked upon by Mrs Justice Whipple when passing sentence after trial, much remains unclear as to the precise circumstances of the offence: whether the Mother herself cut her daughter or whether this had been done by the “witch-lady” as referred to by her daughter in her recorded police interview. Nor was it clear precisely what implement(s) had been used nor whether any form of anaesthetic had been administered. Perhaps most interestingly, however, it was never entirely clear what the motive for carrying out the FGM had been. Mother had not apparently come from a culture where the practice was followed with there being suggestions during the trial that the offence was connected to a belief in the need to “cleanse” her daughter or was connected to Mother’s apparent belief in witchcraft. This, in part, had been evidenced by the discovery at the home of rows of fruit containing pieces of paper with names written on them – including Police Officers, Social Workers and CPS staff who were to “shut up” and “freeze their mouths.”

Whilst many of the facts remain disturbingly opaque, there are nonetheless some very useful reminders/key messages here that can very usefully be translated across into our work in the Family Court, notably:

Moving away from the Courts and looking towards Parliament, this month (on the 18th March) saw the Children Act 1989 (Amendment) (Female Genital Mutilation) Act 2019 receive Royal Assent. The passage of the Bill leading to this Act had not been without its challenges. Initially introduced to the House of Lords in July 2017 as a Private Member’s Bill, it was eventually denied its Second Reading in the House of Commons on 8th February of this year due to an objection raised by Sir Christopher Chope MP – Sir Christopher apparently taking an “in principle” stand against the use of the Private Member’s Bill procedure to pass such legislation asserting that it is a procedure that results in comparatively light scrutiny (an objection and point he also notoriously made when there was a similar legislative move to criminalise “up-skirting”). Fortunately, Parliamentary will and procedure proved sufficiently nimble (notwithstanding Brexit) to work around this road-block with the Government on the 11th February committing to restoring the Bill to Parliament during Government time – hence, the eventual passage of the Act in March.

As to the detail of the Act, it relates to a somewhat technical (but potentially useful) amendment designed to close a gap in relation to FGMPO Proceedings. For when the provisions for FGMPO’s were introduced in July 2015 they were included within the Female Genital Mutilation Act 2003 so as to ensure, reasonably enough, that all the relevant law relating to FGM was contained within one Act. However, as an unintended consequence of this drafting approach, FGMPO Proceedings were not classed as “family proceedings” for the purposes of s8(4) of the Children Act 1989. The consequence of that had then been that if a Local Authority Applicant for an FGMPO also sought, say, an Interim Care Order a separate application would be required for that Children Act Order. The intention behind the Act then is to ensure that Judges dealing with FGMPO Proceedings are automatically able to exercise powers under the Children Act 1989 thereby lessening the risk of any procedural hiatus/delay in circumstances where the child’s welfare will obviously require Orders in addition to the FGMPO – which is, of course, often likely to be the case. As Baroness Vere of Norbiton has put it on behalf of the Government:

“Bringing FGMPO Proceedings within the definition of ‘family proceedings’ would mean that an application by a local authority or the NSPCC for a care or supervision order relating to a child at risk of significant harm could be made during FGMPO proceedings, thus avoiding the need for a separate application and potential delay. Other powers of the family court, including powers to make, for example, a prohibited steps order, special guardianship order or family assistance order, would also be available in FGMPO proceedings. The Government believe that this simplification of process that the Bill intends is sensible and we are pleased to support it. It adds to the measures that the Government have brought forward to tackle FGM issues.”