Don’t put it in writing! Problems in store for Local Authority Environmental Crime 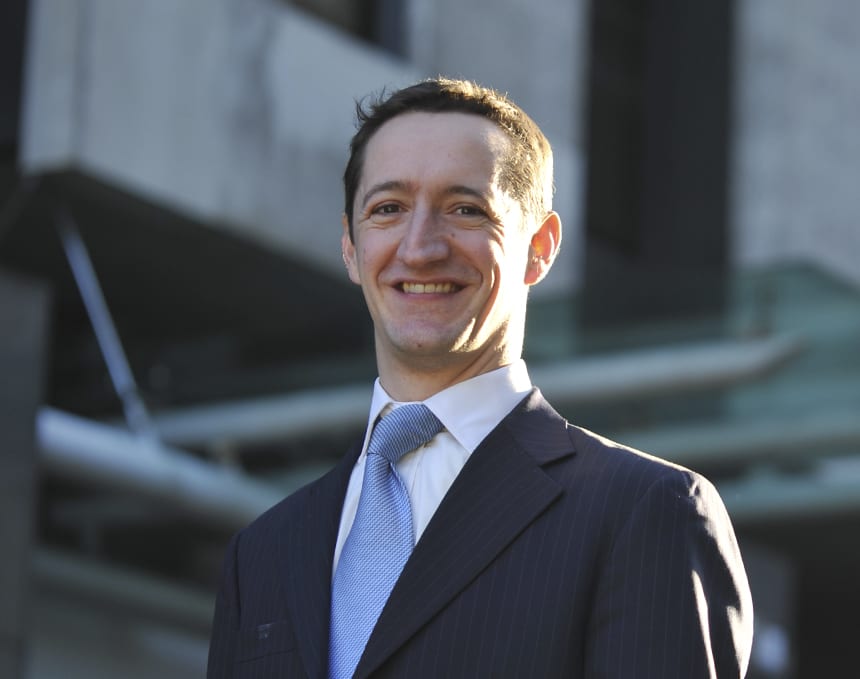 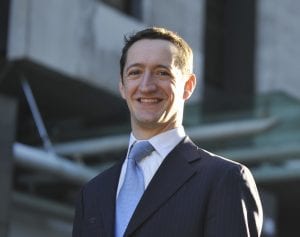 S108 (4) Environment Act 1995 [EA] sets out a number of different powers that can be used by those investigating environmental crime. They are and have been used by the Environment Agency and Local Authorities alike. Often the power under s108 (4) (j) EA is particularly useful:

(j) to require any person whom he has reasonable cause to believe to be able to give any information relevant to any examination or investigation under paragraph (c) above to answer (in the absence of persons other than a person nominated by that person to be present and any persons whom the authorised person may allow to be present) such questions as the authorised person thinks fit to ask and to sign a declaration of the truth of his answers.

Yet, perhaps surprisingly, it is a subsection which has attracted little judicial interpretation. That is until the very recent case of Walker v Chelmsford City Council [2020] EWHC 635 (Admin).

Basic summary of the case

The appellant had been charged and convicted of three charges of failing without reasonable excuse to respond to a request for information, contrary to section 110 (2) (b) Environment Act 1995 (“EA”). The prosecution was brought by Chelmsford City Council (“CCC”). He appealed by way of case stated against the decision to convict him.

The appellant was a director of three companies which bore similar names: JG Walker Ltd, JG Walker Groundworks Ltd and JG Walker Haulage Ltd. All three companies operated from the same industrial estate. An officer from CCC attended to investigate what appeared to be the unlawful burning of waste and a suspected offence under section 33 Environmental Protection Act 1990 (“EPA”) – i.e. disposing of waste either without a waste management licence or in a manner likely to cause pollution of the environment or harm to human health.

The appellant was interviewed under caution but did not give clear answers about which company was responsible for burning the waste in question.  Therefore, later on, as part of the investigation CCC sent the appellant three written requests for information, purportedly pursuant to section 108 (4) (j) EA. The requests were sent to the appellant as a director of the three companies and were identical save for the name of each company. The requests each asked: “was (X Ltd) responsible for the burning witnessed on 6 December 2016”. The appellant failed to provide an answer which revealed which company had undertaken the burning. That failure led to the prosecution and conviction.

The answer to this question was more complex in analysis. But, essentially the court held that:

a)  the breadth of the powers in section 108 (4) was wholly inconsistent with the contention of the appellant that they were, in their entirety, exercisable only by someone who has entered particular premises.

b)  It all depended on the wording of the particular subsection under consideration:

i)  The powers under subsections a) – m) of subsection 4 are varied. The first two powers expressly relate to entry onto premises. Under (a) there is a power to enter premises if necessary and under (b) there is a power on entering premises for the authorised person to take other individuals, equipment or materials with him.

ii)  The powers in c) and d) are not expressly limited to entering premises. The next three powers: e), f) and g) all usually relate to activities on premises that have been entered (or, for (f), in the vicinity of the premises which the person has a power to enter).

iii)  The power in (h) is to retain any article or substance found on premises that have been entered for as long as necessary (again, as defined).

iv)  The power in (j) does not expressly limit the exercise of the power it confers to entry onto premises, albeit it expressly refers to a face-to-face discussion.

v)  The power in (k) is, again, not limited to entry on premises.

vi)  The power in (l), which enables the authorised person to require assistance from others for the exercise of these powers, is not limited to entry on premises.

vii)  Finally, the power in (m) includes any other powers conferred by regulations made by the Secretary of State for a purpose set out in subsections (1) and (2) [see judgment para 11-12 and 22].

The court then considered the wording of subsection 108 (4) (j) EA in more detail. For the following reasons they determined that the power within that subsection only envisaged a face-to-face request for information; the information requested could not be provided in writing:

a)  On a plain reading of the subsection, it gives the power to the authorised officer to require a “person” to answer questions with a limited number of other individuals being present, and thereafter to sign a declaration of truth as to his or her answers.

b) It unduly strains the terms of the subsection to suggest that it covers an entirely different scenario, namely posing written questions that are to be answered in writing.

c)  Additionally, the requirement of a declaration of truth self-evidently reflects what would be necessary following a verbal exchange, namely a record compiled by the authorised officer, with confirmation as to what had been said evidenced by the signature of the “person”.

d)  Unlike under similar provisions in the Health and Safety at Work Act 1974, a separate power to require a person to furnish information in writing is provided by s 71 EPA. [But note – this is not a power exercisable by a local authority so would have to be done by the Environment Agency].

For those reasons and particularly taking into account its prior existence as section 69 EPA and the existence of the powers in section 71 EPA, the Court found that subsection 108 (4) (j) was limited to face to face requests for information.

However, in my view, the court’s analysis of subsection 108 (4) (j) went beyond that required to answer the particular question posed. The answer to the question stated on appeal [“Can the power to request information only be exercised pursuant to a power to enter?] was simply: ‘no’.  Yet the central point was that the request for information could not be made in writing and has to be done face-to-face. But, that begs the question, if it is not reliant on a ‘power to enter’, in what circumstances is it exercisable?

The court’s view on this is not entirely clear. The answer seems to lie in paragraphs 28-29:

“I accept that this interpretation may be considered as a partial impediment to the work of enforcing authorities by imposing a barrier to the investigation of environmental issues by a relevant local authority. It may, for instance, leave the authorised person with no choice but to enter a range of premises in order to perform his or her duties regarding pollution and flood risk, if this is believed to be “necessary” in order to exercise the power in section 108 (4) (j) of requiring an individual to answer questions. …

I disagree with the conclusion of the district judge that section 108 (4) (j) encompassed the situation when questions are advanced in writing, as occurred in this case.”

With those passages in mind, the answer to the question can perhaps be expressed more fully in this way: “No, the power to request information can not only be exercised pursuant to a power to enter; but neither does s108 permit questions to be asked and answered in writing. The power must be exercised face-to-face in relevant premises which it is considered necessary to enter to exercise the power.”

However, that then leaves open the question of which premises would it reasonably be considered ‘necessary’ to enter to exercise the power? If it has to be done face-to-face then, subject to obtaining any necessary consent, isn’t it arguably ‘necessary’ to enter whichever premises the person the officer wishes to speak to is in?

The central learning point from Walker is probably that, so long as the power is deployed by way of face to face questioning in premises, and not in writing, it would be hard for anyone to argue that it was not properly exercised. The real point seems to be that the power cannot be exercised in writing.

Where local authorities still have a need to make written requests for information to be provided in writing, the solution is likely to be in either:

a)  Asking the Environment Agency to make the request in writing pursuant to section 71 under its waste regulation functions; or

A power which would seem particularly apposite given the current paralysis caused by the COVID 19 lockdown and the likely future need for social distancing.