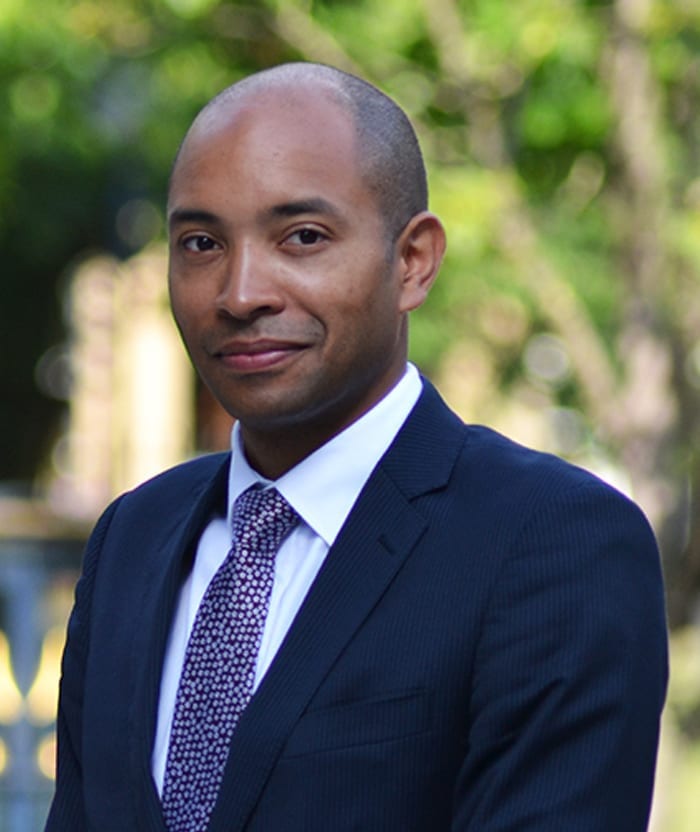 John has a first-class degree from the University of Cambridge. He achieved an Outstanding at Bar School and a Distinction for the GDL. He has won numerous scholarships and awards, including the Louis Gluckstein Advocacy Prize.

John specialises in Business & Property work with a particular focus on real estate and probate. He especially enjoys dealing with disputes over boundaries, adverse possession, rights of way and disputes that arise in the construction and administration of wills and trusts.

Before coming to the Bar, John worked as a Church of England minster. He is married with a young daughter. In his spare time, he enjoys playing golf badly and walking in the Worcestershire countryside.

John frequently acts in claims where a will is challenged on the grounds of incapacity, undue influence or fraudulent calumny. He has resolved numerous TOLATA, Inheritance Act and proprietary estoppel claims at trial and by mediation. He enjoys advising on obscure points of law relating to mutual wills, secret trusts, purpose trusts, cy-près, perpetuity periods and the remoteness of vesting. He also has experience of applications to pass over or remove an executor, Beddoe applications and Cobden-Ramsay applications.

John often acts in TOLATA, proprietary estoppel and possession claims. He particularly enjoys dealing with disputes over boundaries, adverse possession, rights of way and prescription. He is experienced in drafting Particulars of Claim, Details of Claim, First-Tier Tribunal Statements of Case and witness statements.

John expertise extends from simple debt recovery to disputes over the parties to the contract, actual and apparent authority, incorporation and construction of terms, exclusion clauses, unfair contract terms, misrepresentation, limitation and restitution. He also has experience of partnership claims for accounts & enquiries, dissolution and winding up.

John is frequently instructed to act in claims at the intersection between property and insolvency. This includes obtaining orders for sale of residential land under s.335A of the Insolvency Act and advising on CVAs, forfeiture and relief from forfeiture in respect of commercial property.

John has also obtained numerous orders in relation to breach of directors’ duties, misfeasance, transactions at an undervalue and unlawful dividends.