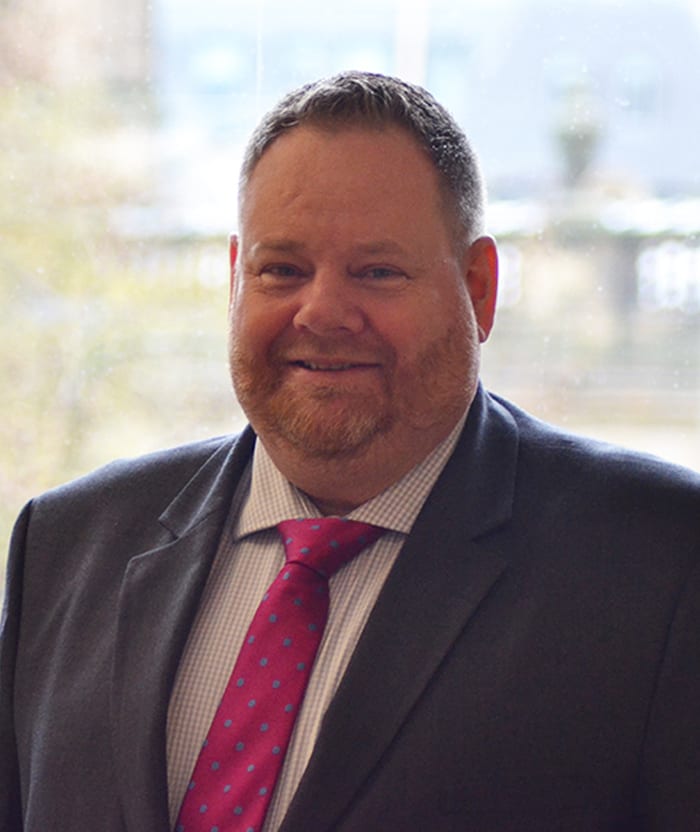 A very experienced employment law practitioner.  Deals with public access cases as well as all issues for both respondent and claimant. Very user-friendly in terms of client care, and practical pragmatic approaches to litigation underpinned by a professional mediation qualification.

Pure employment law specialist.  Ranked in the Legal 500 in the last four consecutive years. Entry in Chambers & Partners, particularly praised for his expertise in discrimination work, with a strong background in equality and diversity issues.

Barry represented the respondent in the EAT and was successful in defeating all 6 grounds of appeal raised by the appellant. Issues of perversity and the weight to be attached to oral evidence, as opposed to written and documentary evidence.