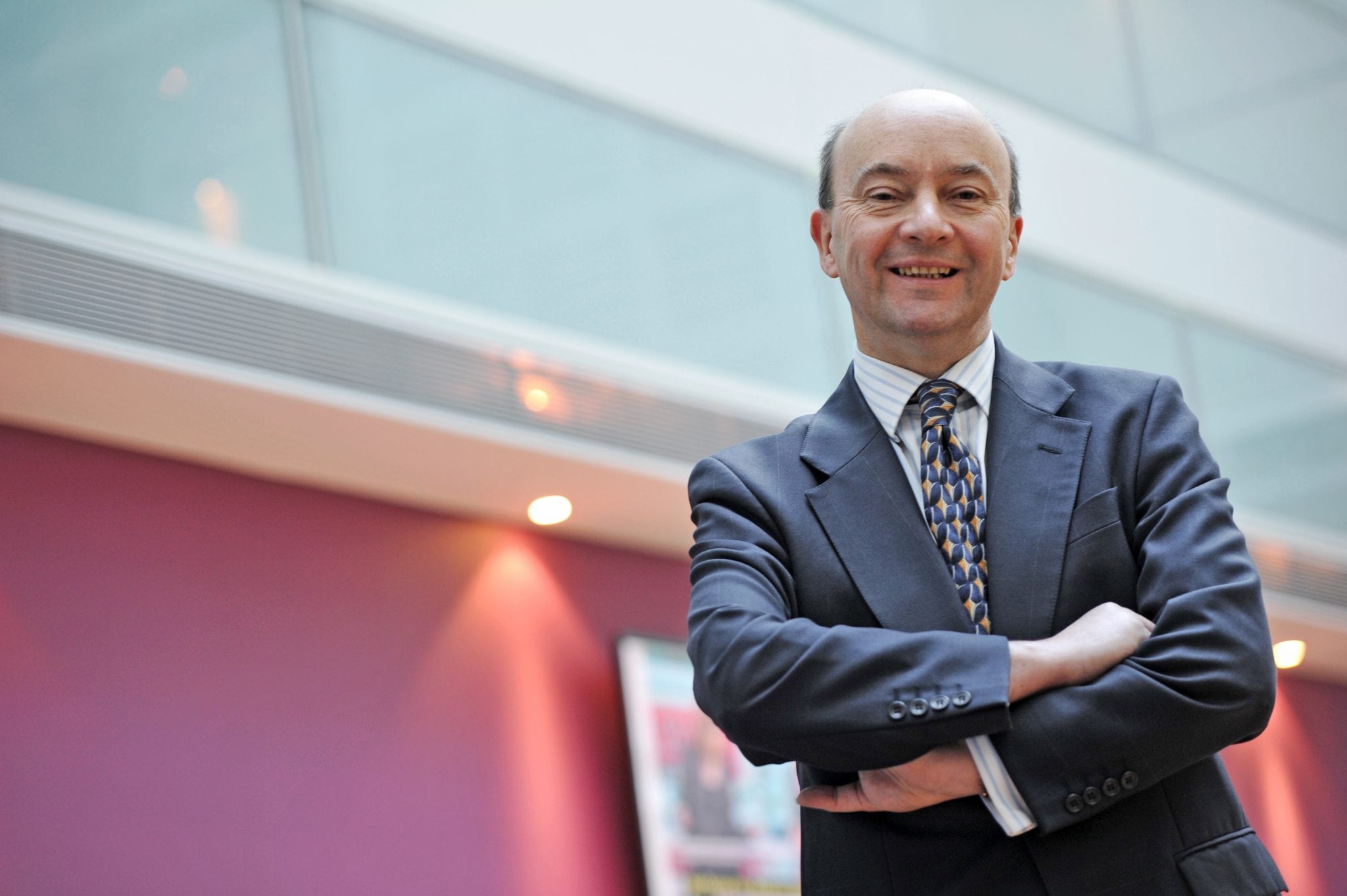 Commercial & Chancery specialist Stephen has enjoyed a distinguished career at the Birmingham Bar and will be missed by Chambers and clients alike. He will be formally sworn-in before the Lord Chief Justice at The Royal Courts of Justice on Monday 16th March 2015, after which he becomes His Honour Judge Stephen Eyre QC and begins the next phase of his legal career.

Chief Clerk, Joe Wilson said: “I would like to congratulate Stephen on his richly deserved appointment. He has been an active and supportive member of St Philips and will be sorely missed”.

All members, clerks and staff wish him every success and best wishes for the future.