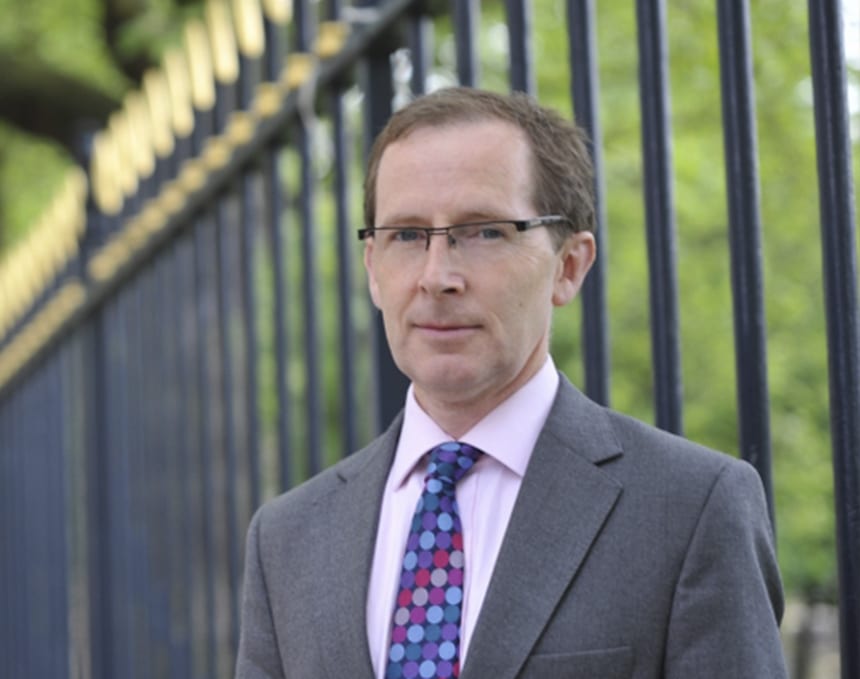 On the day before the murder of Carl Moorhouse, there was an attack on co-accused Huburn involving him being bludgeoned with a real tennis racket with the LTCC logo.

The ensuing murder was in revenge for that attack and to secure a drugs line phone.

Sappleton drove two of the murderers to the scene in Leamington and three of them back to Birmingham.

By careful analysis of the text messages, the defence was able to show that Sappleton did not know why he had driven the murderers to and from Leamington and had been tricked into helping out.

Kevin Hegarty QC was instructed by Rashid & Co. from Birmingham.