Judicial guidance on extensions of time and adjournments 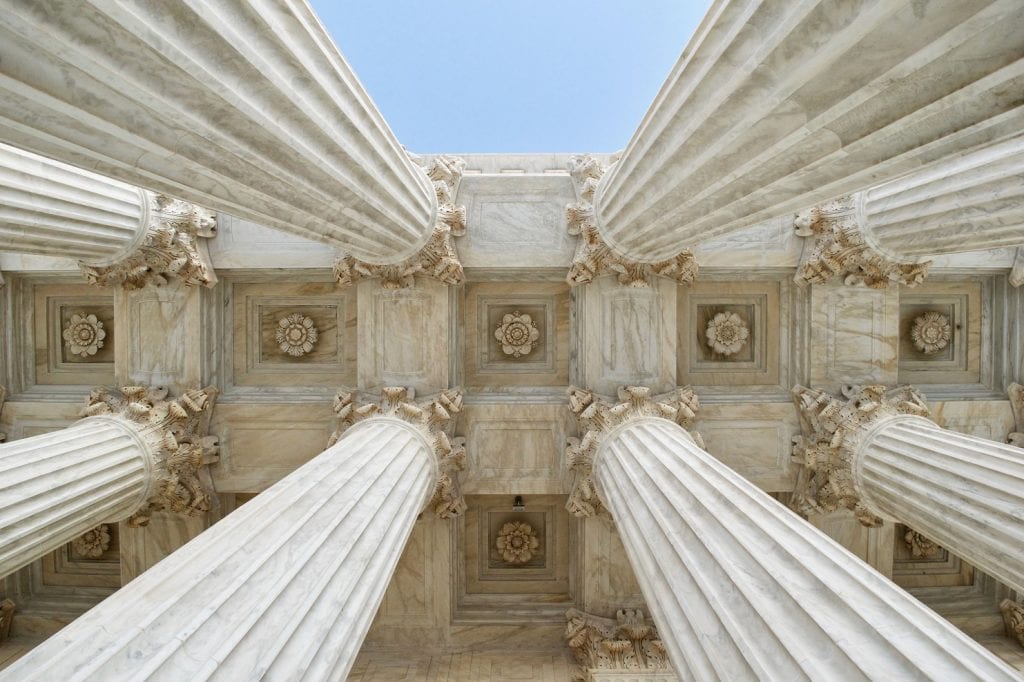 Last week, His Honour Judge Stephen Eyre QC summarised the proper approach to appli-cations for an adjournment or an extension of time because of Covid-19.

He did so in Muncipio de Mariana v BHP Group Plc [2020] EWHC 928 (TCC), a case in which over 200,000 claimants seek compensation for losses suffered as a result of the collapse of the Fundão Dam in Brazil. On the defendants’ challenge to the court’s jurisdiction to hear the case, expert evidence in reply was due in May and a seven-day hearing was listed in June. The defendants asked the court to extend time for the reply evidence by a few weeks and to adjourn the trial until the autumn.

HHJ Eyre QC summarised the guidance given so far on extensions of time, saying at [32]:

The approach which is required of lawyers can also be expected from those expert witnesses who are themselves professionals. However, rather different considerations are likely to apply where the persons who will need to take particular measures are private individuals falling outside those categories.

On the issue of adjournment, HHJ Eyre QC said at [24]:

Applying this approach, the court adjourned the trial by only a month. A month’s extension was needed so that the court could consider the expert evidence. But a further extension to the autumn, in the hope that trial could then take place in person, was neither necessary nor desirable, even though the hearing would be complex, involve a large volume of material and be of considerable importance to the parties.