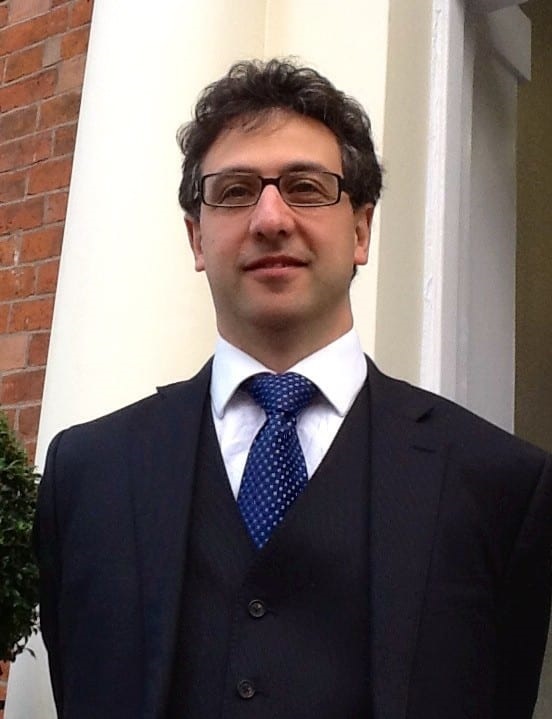 TechRound recently invited a panel of legal experts to discuss the legal action over M&S Colin the Caterpillar brand and it’s issues with Aldi’s similar cake.

Jonathan said: “This case between M&S and Aldi is about brand protection as well as brand promotion.

“M&S’s “Colin” brand has been going a long time and, M&S have more than one trademark for it. M&S are likely to say that they have built up considerable goodwill and a particular kind of high reputation among consumers, which they do not want to be tarnished or diluted by Aldi’s product over which M&S have no control. M&S may wish to prevent others “riding on the coat-tails” of their brand’s reputation.”

“The law of trademarks and passing off has traditionally protected goodwill and reputation against confusion and deception at the point of sale, but in this case, it is likely to be clear to purchasers in the store which of the confectionery crawlers they are buying. It is now also possible to protect against post-sale confusion. A birthday guest could eat a segment of Cuthbert believing it to be Colin, and the guest’s opinion may have an effect on Colin’s reputation outside of M&S’s control.”

Read more of Jonathan’s thoughts and the likely outcome in full here https://bit.ly/3vaMqg9