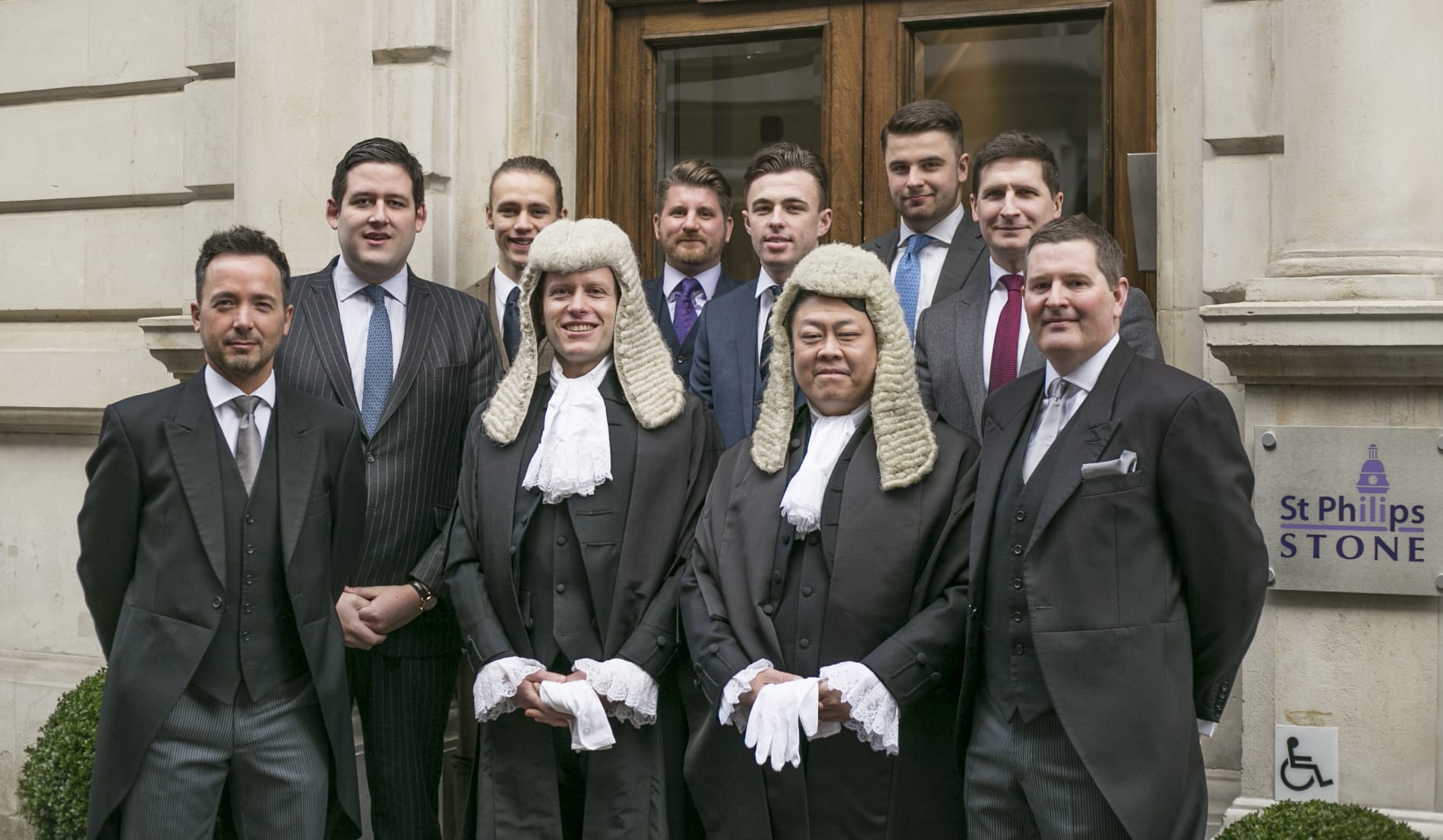 Dr Colin Ong is the first ASEAN national lawyer to be elevated to Queen’s Counsel and his appointment has caused much interest in ASEAN countries.

“On behalf of St Philips Business and Property, we are delighted that both arbitration and commercial specialist Dr Colin Ong and commercial and chancery specialist James Morgan have been appointed as Queen’s Counsel. It is a tremendous accomplishment for them both, in particular that Colin is the first ASEAN national to take silk.” – Avtar Khangure QC, Head of Chambers, St Philips Chambers

James Morgan is a commercial and chancery specialist, with particular expertise in the fields of insolvency, company and commercial dispute resolution. James has a wealth of trial experience and of applications for interim relief, including freezing orders and injunctions.

He has been recommended by Chambers UK and the Legal 500 for a number of years and is currently ranked in band 1 in the fields of restructuring/insolvency, chancery, company and commercial dispute resolution. Peers say that “He is tenacious, but understated – a quietly efficient and highly effective counsel.” “it is very obvious in court that he has the confidence of the judges” (Chambers UK). “A very good advocate who has given one of the best performances I’ve ever seen in court.” “He is calm, bright and always on top of the detail.” (Chambers UK).

James has sat in a judicial capacity as a Recorder of the County Court since 2010, and was appointed to the Attorney-General’s Panel of Provincial Advocates in 2002.
Colin’s appointment to silk has given English and local law firms, international law firms and end users of courts in Brunei and Singapore easier access to retaining a local lead counsel, who also has the status and skill sets of a commercial English silk.

Colin is a member of the Brunei, English and Singapore Bars and speaks English, Chinese and Malay. He is well known for his work as arbitrator and counsel in large scale international commercial disputes in areas such as energy, construction, infrastructure, banking, insurance, IT , shipping and international trade. He is recognised as an ‘undisputed superstar’ with a ‘supreme command of legal issues’ by the leading legal directories. He was also the first non head of state and non senior judge from the ASEAN to have been appointed a Master of the Bench of the Inner Temple in 2010.