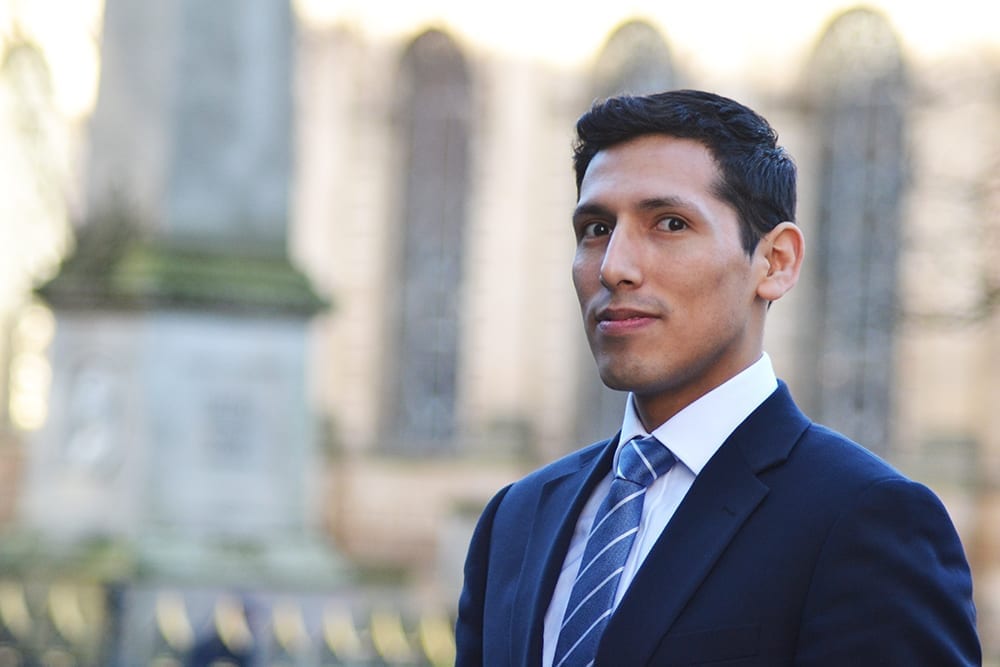 Gan Menachem Hendon Limited (“GMH”) ran a Jewish nursery affiliated with the Chabad Lubavitch Hasidic movement. From July 2012, Ms Zelda De Groen was employed as a teacher and team leader at the nursery. The Employment Tribunal found that on one occasion she had attended a nursery barbecue with her live-in boyfriend. At the barbecue, Ms De Groen’s boyfriend revealed that he was cohabiting with Ms De Groen in the presence of at least one member of staff and, possibly, nursery attendees’ parents.

On 27th July 2016, GMH dismissed Ms De Groen for some other substantial reason. The specific grounds were that she,

“1). Presented [herself] in such a way as to prove [she had] acted or [was]acting in contravention of the Nursery’s culture, ethos and religious beliefs;

3). Through such damage (point 2 above) [her] disclosure has potentially led to the financial detriment of the Nursery and loss of income on the basis parents have threatened to remove their children from the business to prevent them being in [her]care.”

GMH appealed the decision and the EAT, with Swift J sitting, upheld the appeal against the Employment Tribunal’s in part; he overturned the decision that GMH had directly and indirectly discriminated against Ms De Groen because of her belief.

One issue before Swift J was whether Ms De Groen’s direct discrimination claim could be upheld given that GMH was acting in accordance with its own religious belief. Swift J stated that the claim could not be upheld (at [20]):

“[T]he conclusion that section 10(1) of the 2010 Act prohibits less favourable treatment by an employer on the basis of its own religion or belief is wrong.”

1. The discriminator’s motive for less favourable treatment must be immaterial to the question of whether a discriminatory act has occurred; and

2. There can be no less favourable treatment where an employer acts on its belief since the employer, by acting on its belief, treats people of all beliefs in the same way.

On the face of it, the Lee principle – that actions based on an alleged discriminator’s beliefs cannot be acts of direct discrimination – is cogent. However, difficulty lies not with the principle itself but in its application. In De Groenthere is no explanation as to how one distinguishes between instances where an employer acts because of an employer-held belief and situations where the employer’s acts are in fact grounded on an employee’s belief (or lack thereof). This was perhaps because the distinction in De Groenwas clear: Ms De Groen was not dismissed because of her belief; she was dismissed because of her act of non-marital cohabitation. Yet, Lee may not have been so easily applied if, for instance, Ms De Groen had been dismissed in circumstances where she had positively espoused a belief that non-marital cohabitation was morally acceptable and lived in accordance with that belief.

De Groen also contains a useful warning against “kitchen sink” pleadings, where litigants bring a variety of legal claims (or defences) that are incongruous with the pleaded facts. The EAT overturned the Employment Tribunal’s decision on Ms De Groen’s indirect discrimination claim because the Employment Tribunal had not properly identified a practice, criterion or provision (“PCP”) that could give rise to any particular comparative disadvantage. This is not surprising. Since GMH’s actions are deemed to be indiscriminate (as per above), there may be some narrow factual basis for asserting that a PCP is technically in play. However, looking at the matter in the round, GMH’s decision to dismiss Ms De Groen was a positive, one-off action directed at an individual; hardly the application of a neutral PCP to the particular disadvantage of a group of persons sharing the characteristic.  Hence, Swift J opined (at [66]),

“The temptation to place a single series of events simultaneously in various legal categories is, for lawyers at least, ever present. But there will be occasions where this is artificial… [T]here is no virtue in applying rules that prevent unlawful discrimination to situations where their application is detached from reality. Claims will not necessarily be improved by the number of different ways they are pleaded.”