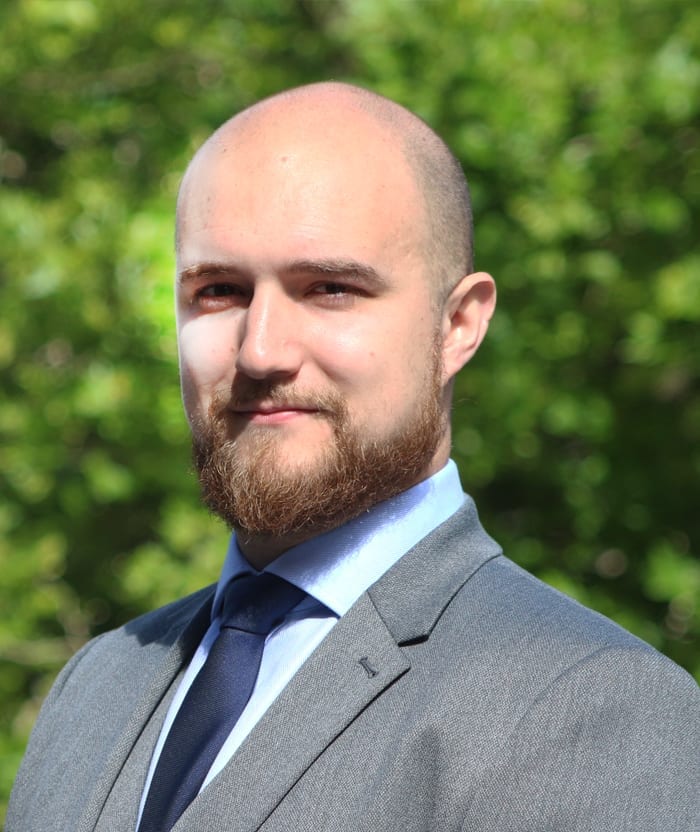 Anthony has clerked exclusively in family law for nearly a decade and has been working within the legal system for 12 years. During this time he has gained an exceptional wealth of knowledge of the Bar and local and national legal communities. He joined St Philips Chambers in 2016 as the Family Diary Team Manager but was quickly promoted to the position of first Junior.

He works alongside the senior clerk managing the practices of his 40 + barristers and is also responsible for business development within the family group. Anthony regularly conducts Practice Development Meetings with individual barristers in order to develop, improve and plan for their future.

He is responsible for agreeing fees on private paying matters. He also regularly meets with the managers and directors from Local Authorities to create frameworks of instruction and fee structures.

Anthony also has an in-depth knowledge of the legal aid system where he oversees the legal aid billing team and is responsible for High Cost and Events based billing. He often assists solicitors in the drafting of high-cost case contracts.

Anthony can often be found at various Law Society dinners, social and educational seminars, both as an organiser and attendee.

Anthony is a committee member of “YRes” the junior branch of Family Resolution and is the first clerk to be appointed to the committee. He is also a member of the Institute of Barristers Clerks.

He often takes part in charitable events, including boxing, abseiling, charity quizzes and even dragon boat racing down the Birmingham canal!

Anthony is married with two children and spends most of his spare time with his two girls, being dragged from pillar to post.

Outside of Chambers, he is a keen, undefeated “White collar” boxer and trains at a local Birmingham gym.