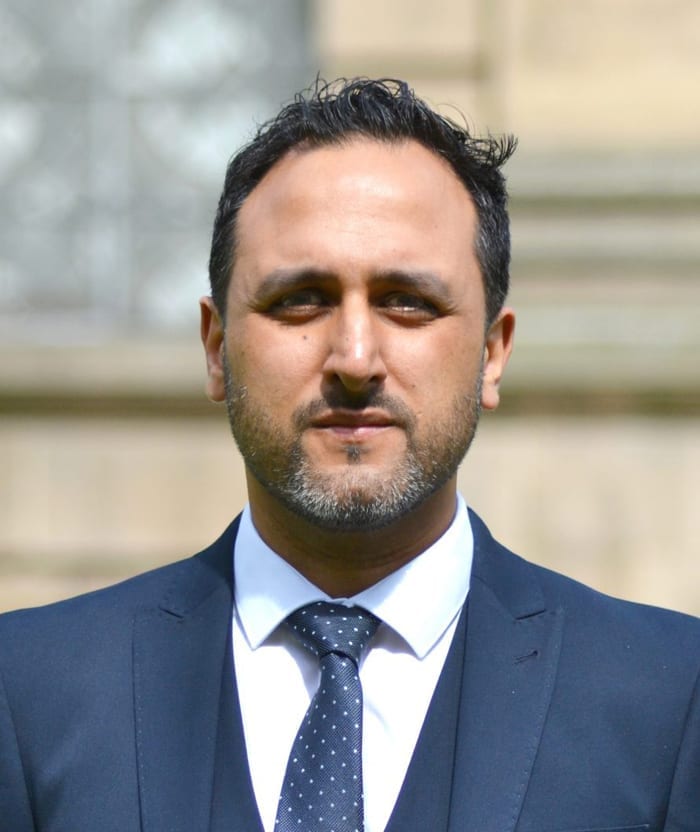 Zaheer has a strong and established criminal and regulatory practice. He operates predominately on the Midlands circuit but is also regularly instructed on cases in London and on the Northern circuit.

Zaheer has extensive trial advocacy experience. He is regularly instructed in serious and complex cases. He has had numerous successes in cases including offences of:

Zaheer is a patient and compassionate Barrister with a reputation for strong advocacy fighting fearlessly on behalf of his clients.

Zaheer provides a highly professional and seamless service for his clients.

Zaheer is committed to creating a strong working relationship with clients seeking to obtain the best outcome for their case. Some of the cases that he has been asked to assist with include: