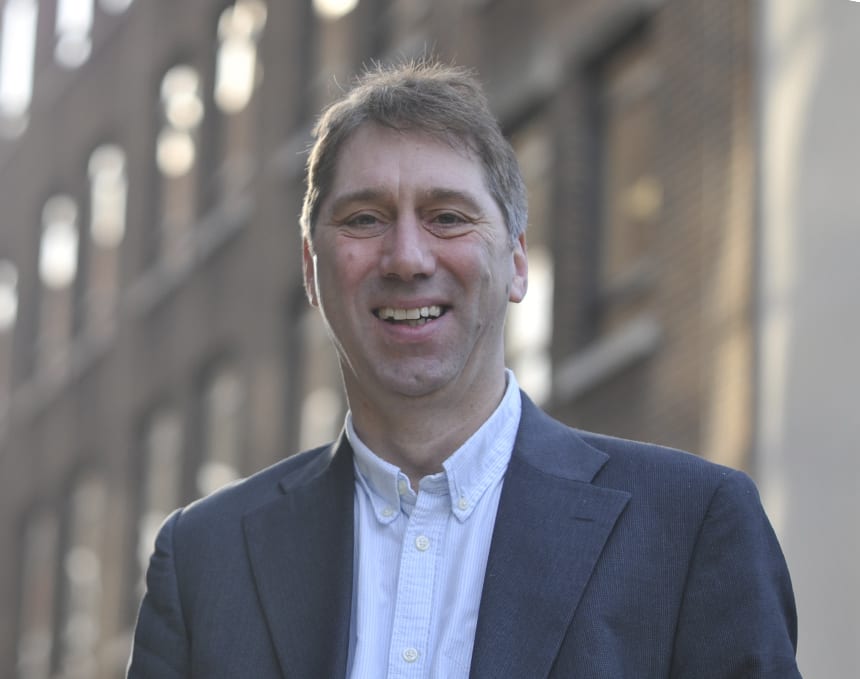 Peter Haynes, QC is the current President of the International Criminal Court Bar Association (“ICCBA”). He is a British barrister with more than 30 years’ experience in both domestic and international criminal courts. He acted as the Lead Counsel for Jean Pierre Bemba at the International Criminal Court between 2010 and 2018, famously securing his complete acquittal on appeal. He is the Lead Legal Representative of Victims at the Special Tribunal for Lebanon.

He is one of the very few practitioners who have led cases before the International Criminal Tribunal for the Former Yugoslavia (where he appeared for the defence of General Vinko Pandurevic in relation to the Srebrenica massacre), the International Criminal Court and the Special Tribunal for Lebanon, He has appeared in cases involving genocide, war crimes, crimes against humanity and international terrorism. He has been responsible for the development of the jurisprudence, practice and procedure of the representation of victims in ICL. Domestically, he has appeared for both the prosecution and the defence inter alia in cases ofmurder, serious fraud, sexual offences, human trafficking and complex conspiracies.

He acted as lead counsel in a class action against the British government concerning the torture of prisoners in Cyprus. Peter also works as an independent consultant on international criminal law matters, advising governments, heads of state and NGO’s. He is senior advisory counsel to Legal Action Worldwide (“L.A.W.”). He advised the Dutch police in relation to the shooting down of MH17, and was part of a commission which reported on the promotion of restorative justice in Sri Lanka. He regularly lectures and speaks on the topics of the functioning of international criminal courts and victim representation.

"A renowned defence lawyer who always serves in the best interests of the court." Chambers UK 2022
“Well known for appearing in cases involving international terrorism and war crimes.” Legal 500
"He's great with clients and easy to work with." Chambers UK
"He commands the respect of the bench." Legal 500
"Knows how to handle difficult matters well and deal with the not inconsiderable pressures these cases bring." Legal 500
"A first-rate barrister, who is highly experienced in international criminal trials." Legal 500
"One of the few non-London leading international criminal practitioners, he has a strong reputation in the field for his defence work. He is known and respected." Chambers UK
Call us0121 246 7000