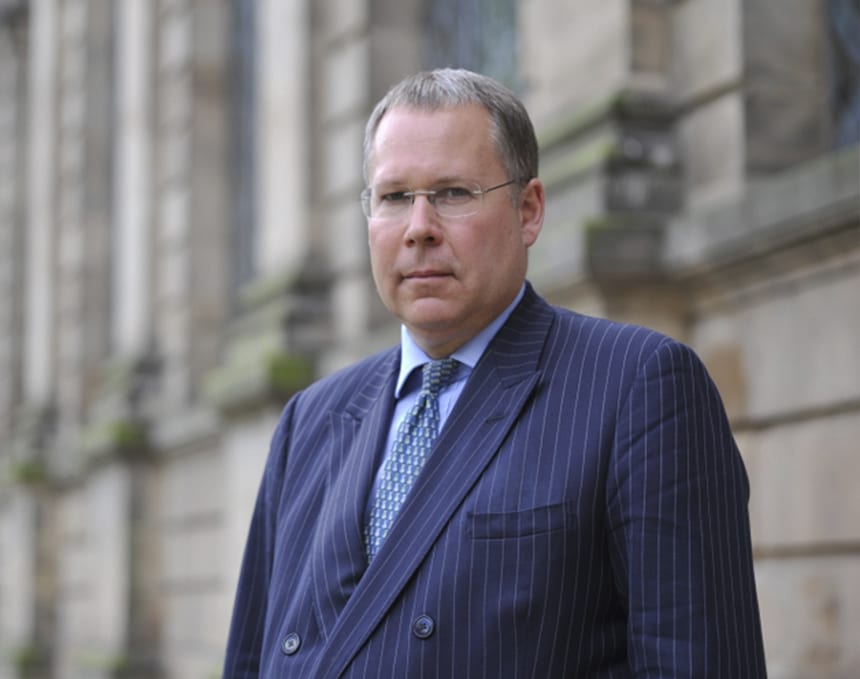 Matthew is a specialist advocate in the field of criminal law. Having originally qualified as a solicitor with Messrs Lovells in the City of London, he was called to the Bar in 1992 and has practised exclusively in the area of crime ever since.

Matthew is regularly instructed to prosecute or defend in cases involving serious crime and has acquired considerable specialist experience in this area.

He was initially a tenant at 3 Fountain Court, Birmingham, a renowned Midland Circuit criminal set of chambers, forging there a considerable reputation as an outstanding advocate and lawyer.

In 2006, he was recruited by the criminal team at St Philips Chambers, now widely regarded as the standard-bearers in the Midlands for representation in the field of criminal law.

He has since then developed his reputation as one of the most popular and sought-after criminal advocates on Circuit.

Matthew has established a considerable reputation specialising in the field of serious sexual offence cases. He has been instructed in such cases since very early in his career at the Bar, developing a significant practice in prosecuting or defending in matters involving allegations of serious sexual offending, often of a historical nature. He has become particularly well-known for both his case-management and trial strategy, making a point of deciding, in concert with his client, the most appropriate approach to the pertinent issues in the case. Although well-known for his relentless and uncompromising approach to cross-examination of witnesses in this often delicate area of criminal practice, Matthew also pays particular attention to the sensitive question of client management. He values the confidence placed in him by a client, perhaps facing the most grave sexual allegations, and makes a point of engaging his client in the active process of securing an acquittal. His extensive experience in prosecuting cases in this category has proved to be popular with defence solicitors in similar measure.