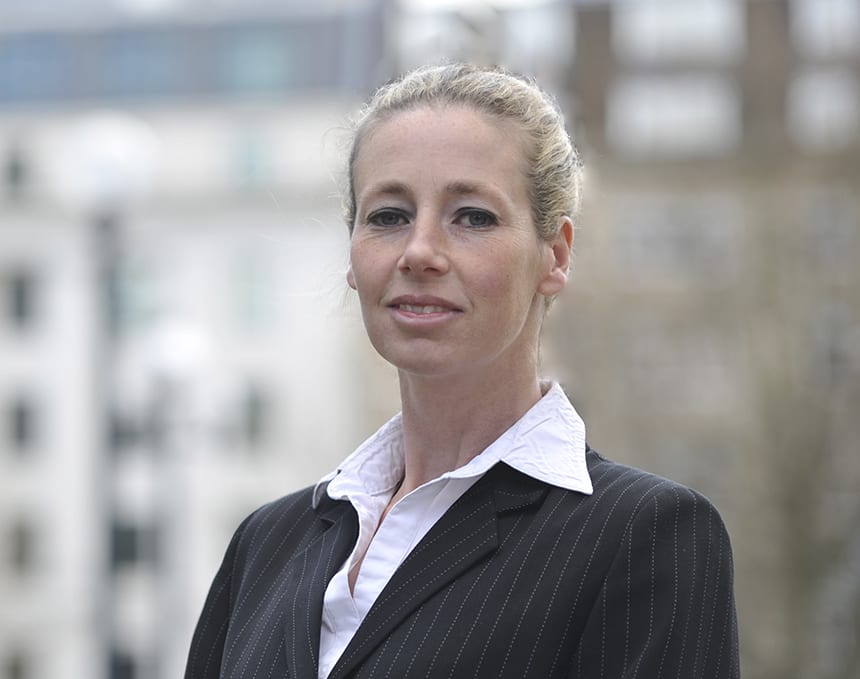 Described in the legal directories as having “a razor-sharp mind” with “formidable” cross-examination skills, an “outstanding” knowledge of employment law, and “exceptional” client care, Elizabeth is a sought-after advocate for high value and complex Employment Tribunal cases. She has extensive public sector work, including work on behalf of Government departments & agencies as a member of the Attorney General’s Panel of Counsel (“A” panel), and on behalf of local authorities, NHS Trusts, and educational institutions. She also undertakes work for private sector clients, and welcomes instructions from claimants.

Elizabeth has extensive experience of advising and representing in:

Her recent cases include:

Her recent cases include:

Elizabeth’s cases in the Employment Appeal Tribunal include:

Employment in the High Court

Elizabeth undertakes employment-related litigation in the High Court,  including claims for breach of contract relating to contractual redundancy payments and the implementation of job evaluation schemes; and claims arising from alleged breaches of restraint of trade and confidentiality covenants, and in respect of trade union action.

"In my view she's one of the most impressive barristers. She's known for having a formidable cross-examination style you don't want to be on the receiving end of." Chambers UK 2022
"Her razor-sharp mind and very impressive powers of recollection make her a formidable cross-examiner:" Legal 500 2021
"An excellent advocate who is businesslike and responsive." Legal 500 2020
"She always impresses with her exceptional client care, the standard of work and her outstanding knowledge of her subject areas." Chambers UK 2020
"An impressive and inspiring advocate." Chambers UK 2019
"A formidable cross-examiner with a razor-sharp mind." Legal 500 2019
"Knowledgeable advocate." Chambers UK
"She's very thorough; an extremely intellectual individual who provides advice in a very practical fashion instead of just stating the law." Chambers UK
"She is intellectually savvy and very clued-up - there was never an issue which she could not unravel and simplify." and "Very good with witnesses and she can deal with them across different levels of understanding. She also cross-examines very well.” Chambers UK
"She has extremely good advocacy skills and a good level of expertise in public sector work, and is able to build a strong rapport with all of our clients." Chambers UK
"A ferocious litigator with many a fan amongst instructing solicitors due to her no-nonsense approach and extensive knowledge of respondent employment law litigation." Chambers UK
"Highly rated with a large amount of public sector respondent work." Chambers UK
"Forthright, meticulous and attentive, she is well known for getting the job done." Chambers UK

Claims of victimisation arising out of steps taken in litigation, video by Elizabeth Hodgetts.

Claims of victimisation arising out of steps taken in litigation, video by Elizabeth Hodgetts.