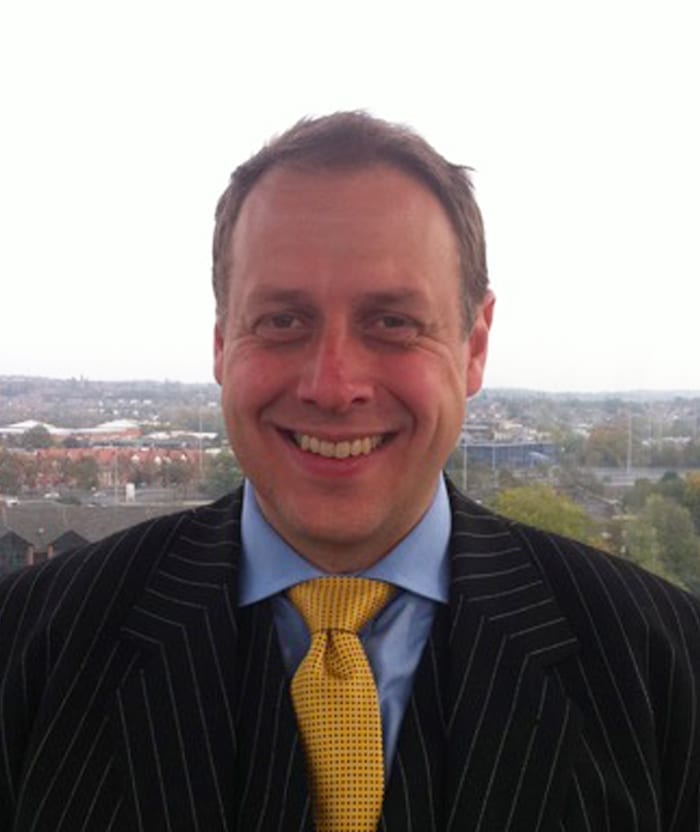 Charles is a Senior Junior Regulatory and Criminal Advocate and Advisory Lawyer.  Called to the Bar in 1997 initially Charles accepted the opportunity to qualify as a solicitor at Freshfields Bruckhaus Deringer in their Corporate Department in their global London Headquarters.  Charles then spent some time in the Army Legal Services and then was in-house Counsel at Hargreaves Services plc dealing with all matters legal arising out of the business.  These experiences give Charles an insight to what commercial clients as well as instructing solicitors want and expect from Counsel.  These previous roles also mean that in an advisory capacity Charles is aware of the wider issues affecting clients.

During his time at the Bar Charles has appeared with notable success before District Judges, Circuit Judges, High Court Judges and in the Court of Appeal in contentious matters.  Charles is also a qualified mediator and has represented clients in mediation proceedings.

Charles is often asked to consider potential criminal appeals on convictions and/or sentence and has appeared before the Court of Appeal on a regular basis since being at the Bar.

His Regulatory practice continues to grow and has involved (in 2017 alone) advice and court appearances in the following areas:

In Spring 2019 Charles was appointed to the Attorney General’s List of Specialist Regulatory Advocates in Health and Safety and Environmental Law (Band B).

He has also been instructed at Inquests and Health and Safety Executive investigations and prosecutions.  Charles was involved in the Inquest into the death of one of the soldiers at Deepcut Barracks and also the HSE prosecution into a death at Immingham Docks.

2019 – Deepcut Inquest – Geoff Gray. Surrey Coroner’s Court at Woking.  Charles represents the Commanding Officer of Deepcut Barracks at the time of the death of Private Geoff Gray.  Private Geoff Gray was found dead with two gunshot wounds at Deepcut Barracks in 2001.  He was the third of four young soldiers to die at the barracks with such wounds between 1995 and 2002.  Engaging Article 2 there is to be a full investigation into Geoff’s death and the wider environment in which he lived at Deepcut. As part of this, the inquest will examine allegations that soldiers were bullied, the camp lacked appropriate supervision by staff, whether there were security breaches (the loss of weapons and ammunition) and intruders at the camp and failings in the subsequent investigations into Geoff’s death.

In terms of his Criminal practice Charles has represented those accused of the most serious offences with a high degree of success including: Homicide, Sexual Offences, Bribery, Large-Scale Fraud, Drug Supply, Aggravated Burglary, Kidnap, Arson, Blackmail and Road Traffic Offences.