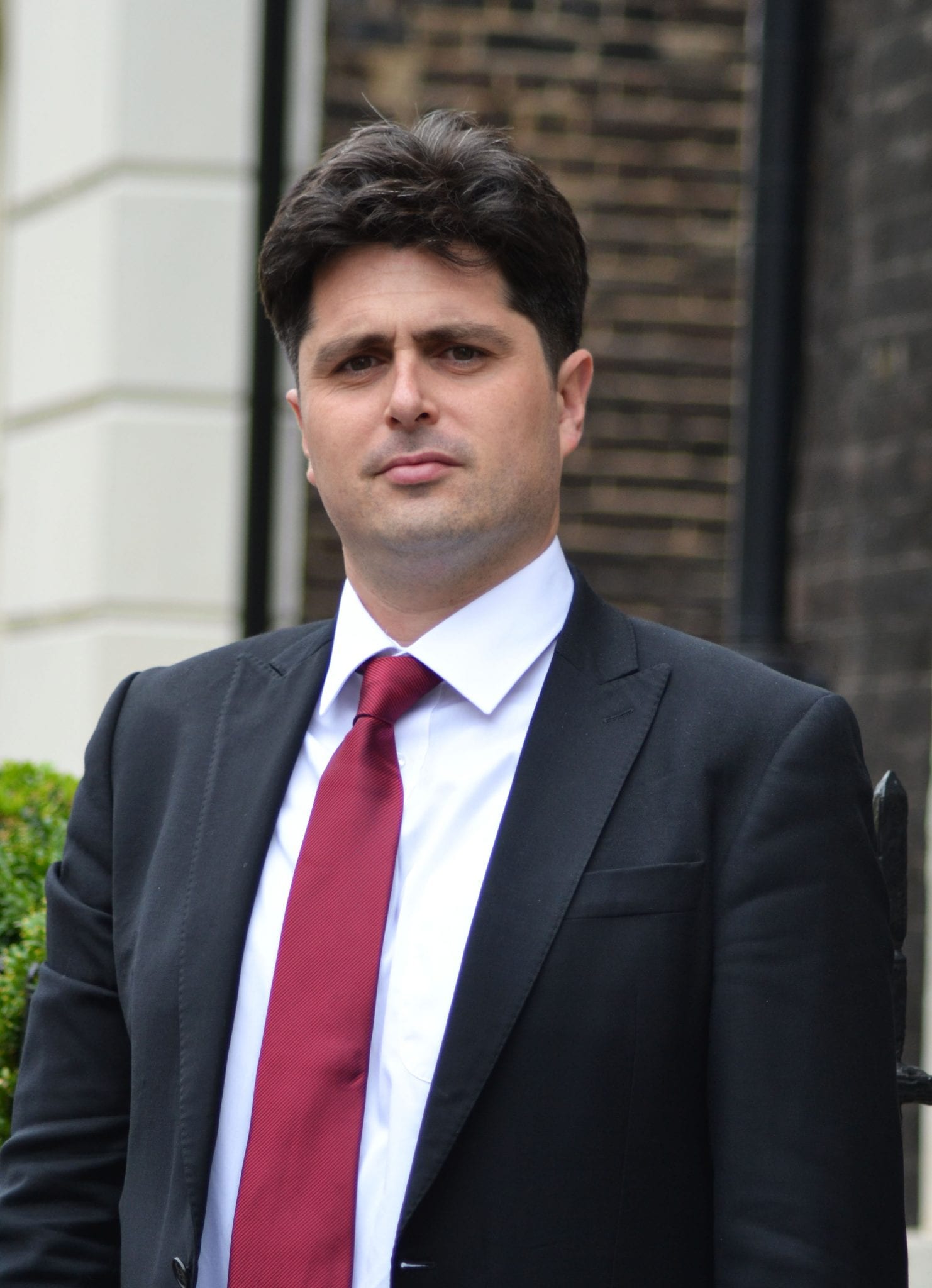 Alexander is an experienced litigator with a focus on commercial and employment law. He regularly appears in trials and interim applications in commercial disputes in all courts from the County Court through to the Chancery Division of the High Court and Court of Appeal. He appears in and advises on cases involving breaches of contract, fraudulent and innocent misrepresentation, insolvency, debt recovery, as well as professional negligence and professional indemnity insurance disputes. Alexander also undertakes cases across all areas of employment law. He is accredited as a representative in employment law for the Free Representation Unit (FRU). He has represented and advised clients in a number of employment disputes.

Alexander spent four years as a barrister at Fishburns LLP where he undertook significant work in insurance/reinsurance and professional negligence. He was also seconded to a Lloyds insurance syndicate for eight months, in the course of which he advised the syndicate on the merits and management of a high volume of professional negligence claims, including advising on policy coverage. As a result, he has significant experience, and is regularly instructed, in this field. His experience includes both litigation and mediation, and he has represented clients in both. He has particular expertise in claims against solicitors, accountants and construction professionals.

Since 2014, Alexander has been instructed by the Serious Fraud Office (SFO) to advise on disclosure in respect of high profile fraud prosecutions, including the trial of individuals alleged to have manipulated the Libor interest rate, and in a case involving bribery and corruption allegations.

In 2006, having obtained a scholarship from Lincoln’s Inn and prior to commencing his pupillage, Alexander spent six months at the State Court of Bosnia and Herzegovina in Sarajevo assisting and advising international judges in the determination of cases involving war crimes, terrorism and economic crime. He also advised domestic judges on the application the European Convention on Human Rights (ECHR) and international human rights standards to individual cases brought before the Court.

In 2005/2006, and prior to commencing his pupillage, Alexander completed a “Stage” at the Legal Service of the European Commission in Brussels, in the course of which he was involved in trade disputes involving the Commission at the WTO Dispute Resolution Panel in Geneva, competition and anti-dumping disputes and cases involving international terrorism.

Alexander is rapidly developing a practice in this field, and undertakes cases across all areas of employment law at the Employment Tribunal. He is accredited as a representative in employment law for the Free Representation Unit (FRU). He has represented and advised clients in a number of employment disputes.

Alexander is an accomplished practitioner across the full range of personal injury disputes. He appears regularly in trials and applications on all tracks. These includes disputes pertaining to both liability and quantum, including those involving complex road traffic collisions, as well as claims involving credit hire and subrogation. He is also regularly instructed to advise on liability and quantum, and to draft pleadings.

Alexander has in-depth knowledge of human rights law. He has completed a six-month engagement with the State Court of Bosnia-Herzegovina in Sarajevo, in the course of which he assisted international and domestic judges in ensuring the compliance of judgments and rulings in war crimes and economic crime cases with international human rights standards. He has appeared in the Court of Appeal in a matter involving the applicability of the EU Charter of Fundamental Rights in tandem with the ECHR, and has a keen interest in this particular area. His knowledge of human rights law coincides with his expertise in EU law following the completion of a “stage” at the European Commission in Brussels, in the course of which he advised on a major case involving international terrorism engaging complex human rights arguments.

Alexander is frequently instructed in cases involving credit hire disputes, and has a thorough and up-to-date knowledge of this field. In particular, he appeared in “Leite v Adamietz,” Lambeth CC, a case reported in Westlaw on the sufficiency of evidence in establishing the need for a credit hire vehicle.

Alexander is frequently instructed in cases involving allegations of fraud in personal injury road traffic disputes. This coincides with his work for the Serious Fraud Office (SFO) in which he has been instructed to advise on disclosure on large scale fraud and bribery and corruption cases.