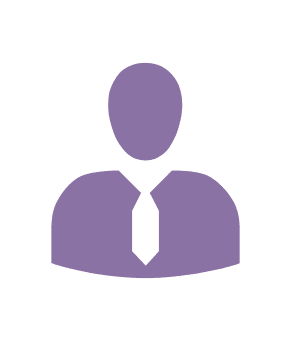 Adele joined Chambers in 2022, bringing a wealth of legal experience to our employment group including:

Assisted the Birmingham City Council in managing their caseload with drafting chronologies and instructing counsel for hearings.

Present I was instructed to advise on the application of Legal Professional Privilege and Section 413 of the Financial Services and Markets Act 2011 in respect of material held by the FCA.

Consolidated an evidence base to inform policy decisions to encourage judicial diversity. I liaised with and chaired meetings with a number of stakeholders including the Bar Council, Law Society and Judicial Appointments Commission. I project managed the Pre-Application Judicial Education initiative and prepared oral and written briefs / speeches for ministers.

Managed a team of around 8 Executive Officers. I conducted document review and redacted hearing bundles (e.g. to remove names of 3rd parties).

Advised litigants in person in a number of employment tribunal claims and represented a client in a preliminary hearing.

Represented a client in a 3 day unfair dismissal hearing at the Employment Tribunal.

Represented clients whose children had been permanently excluded from school at Governor’s Hearings and Independent Review Panels.

Advised clients on their legal problems after undertaking research. If necessary, I took actions on the client’s behalf such as writing appeals for social security tribunals, negotiating with creditors and compiling financial statements.

Presented talks to university students nationally and secondary schools in the Birmingham area with the intention of encouraging involvement in the Foundation’s schemes. These schemes primarily targeted BAME and disadvantaged students with a view to encouraging them to reach their career aspirations in the legal profession.