Ali Tabari reviews key points of the new Corporate Insolvency and Governance Bill, and sets out three key areas for litigators to start preparing for 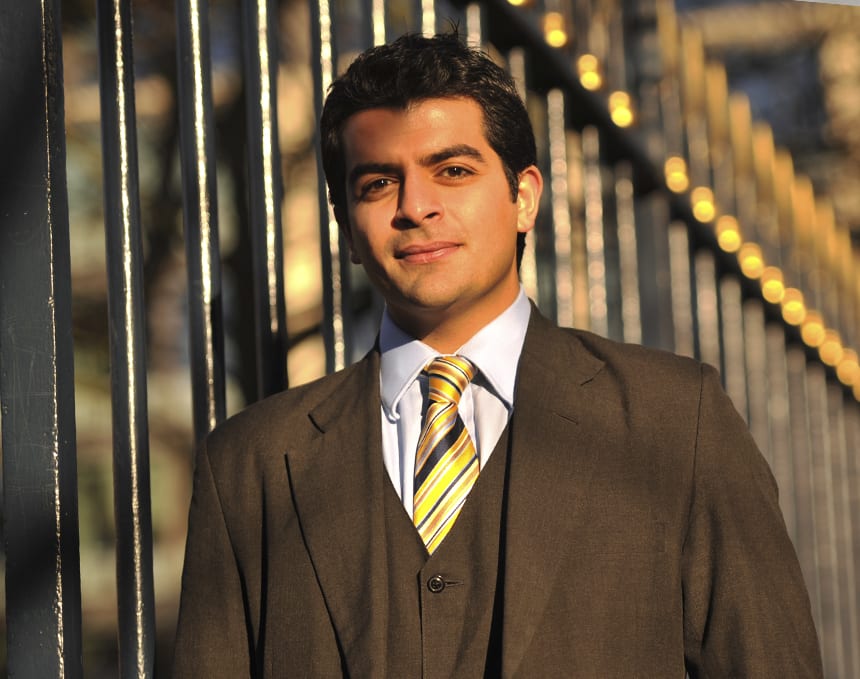 Last week saw the first reading in the House of Commons of the Corporate Insolvency and Governance Bill [‘CIGB’], which is the Government’s attempt to mitigate the impact of COVID-19 on businesses which should otherwise have been viable. From a parliamentary point of view, it is still at an early stage but, given the importance and urgency of this piece of legislation, it is worth considering some of the key points which arise from a high-level overview, so that you and your clients can try to plan accordingly. Not all of the provisions will survive into the finalised Act, but early Bills are often a good indicator of the overall aims of the legislation. This article does not deal with each and every point to arise from the CIGB, which currently runs to 238 pages including 14 Schedules, but signposts the crucial areas; the full Bill can be found here https://publications.parliament.uk/pa/bills/cbill/58-01/0128/20128.pdf .

A company with no outstanding winding-up petition can apply for a moratorium by filing certain prescribed documents with the Court. This requires a statement from a ‘Monitor’, who will act as an officer of the Court, and needs to be qualified to state that a moratorium is ‘likely’ to result in the company’s rescue as a going concern. It also requires a statement from the directors to say that the company is currently unable to pay its debts or will likely become unable to do so.

If a company has an outstanding winding-up petition, it can make an application to court for a moratorium, and will require the same documents as described above.

The moratorium would have a similar effect to those in Administration scenarios, and would freeze enforcement/insolvency processes and restrict the company from obtaining credit or granting security. It would allow certain disposals to be made only with the consent of the Monitor or the Court, and also affects termination clauses in supply contracts for essential services.

The Monitor’s role appears similar to that of an Administrator, in that he/she can terminate the moratorium if the reasons for it no longer exist (e.g. the company cannot be rescued as a going concern), or if the directors have not provided him/her with the necessary information about the company’s affairs. A Monitor can be removed, or his/her actions challenged in the same way as an Administrator, and his/her remuneration can be challenged by a Liquidator or Administrator in due course.

There are a host of potential offences by directors, mainly revolving around fraud, misrepresentation and non-reporting of changes to a moratorium’s status.

No winding-up petition [‘WUP’] may be presented on or after 27th April 2020 based on a Statutory Demand dated between 1st March and 30th June 2020.

No WUP presented between 1st March and 30th June 2020 will result in a compulsory liquidation unless the creditor has ‘reasonable grounds for believing that (a) coronavirus has not had a financial effect on the company, or (b) the facts [underpinning the WUP] would have arisen even if coronavirus had not had a financial effect on the company’. The wording here may need to be tightened up before it reaches final form, as on its current wording it is likely to be almost impossible for any creditor to satisfy sub-section (a).

As these provisions will apply with retrospective effect, it will result in the extraordinary outcome that any Orders made on WUPs fulfilling the above criteria may have to be set aside.

The Court may still be able to wind up a company, even if COVID-19 had a financial effect, if it is satisfied that the grounds for winding-up would have applied regardless.

At this stage, it may be worth serving Statutory Demands as planned, in case this proposal does not make it into the final version of the Act. However, in doing so, be aware that the process may need to be repeated in the future, once the protection period for debtors comes to an end.

Somewhat strangely, the CIGB suggests that, for the purposes of an Order under s.214 Insolvency Act 1986 in relation to the trading of a company which is eligible for a moratorium, the Court should positively assume that a director is not responsible for a company’s worsening financial position between 1st March and 30th June 2020. On its current wording, there is no ability to rebut that presumption, so this version may not survive into the final Act, albeit the broad concept almost certainly will (given that the Business Secretary has announced it as a flagship policy).

There is nothing in the CIGB which suspends the existing common law fiduciary duties on directors, or statutory duties pursuant to Companies Act 2006, so directors must be aware that, whilst they may be protected from Orders under the head of wrongful trading, they will not necessarily be altogether safe if they have acted wrongfully.

The final version of this Bill is expected to be ready inside 6 weeks, and is due for a second reading in the House of Commons in the week commencing 1st June 2020. Once the final version is given Royal Assent, the guidance on how to deal with the changes can be much more comprehensive and detailed.

Also, bear in mind that the final version of this legislation can be affected by Regulations, which are quicker to push through Parliament than primary legislation, so gives the Government maximum flexibility to make changes as it goes along. The expiry date for making additional Regulations is currently pencilled in for 30th April 2021, so this will by no means be the end of the re-landscaping process.