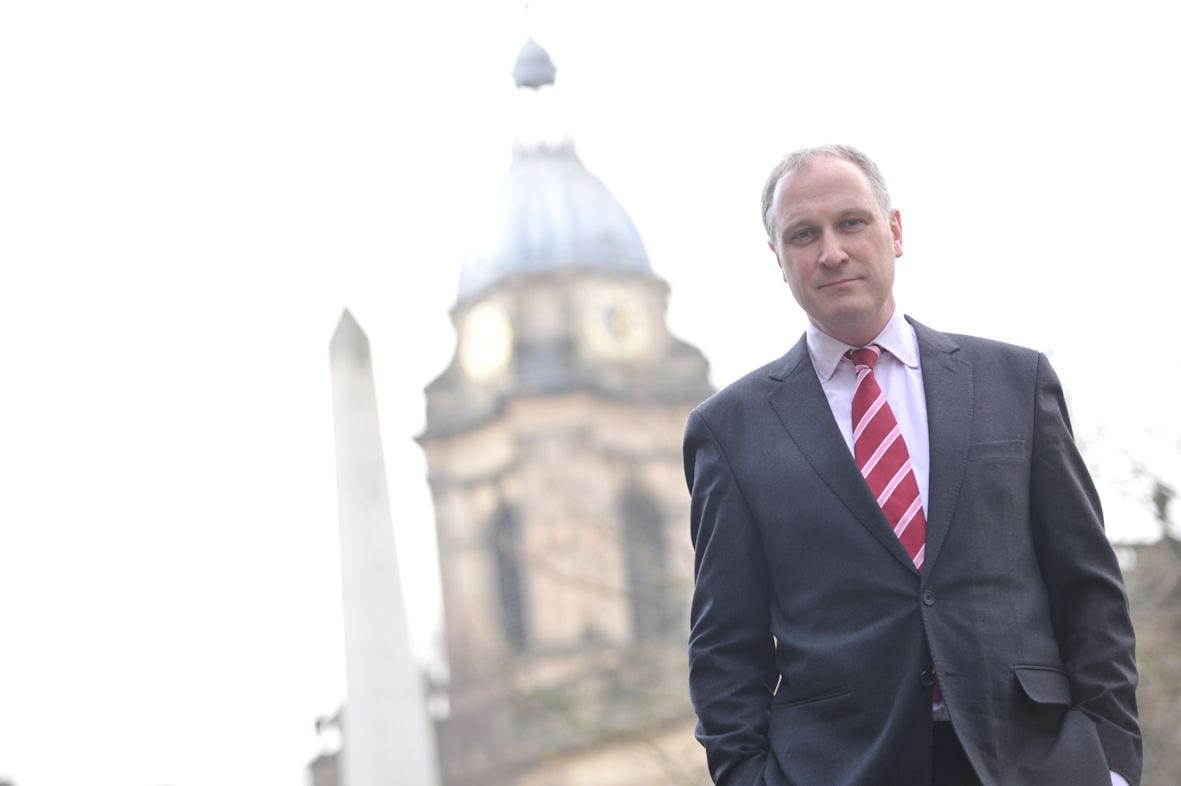 St Philips Chambers is delighted to announce that Ed Pepperall QC has been appointed a High Court Judge, assigned to the Queen’s Bench Division.

Ed will take the customary Oath of Allegiance and the Judicial Oath at a swearing in ceremony before the Lord Chief Justice and will start sitting as The Honourable Mr Justice Pepperall on Monday 1st October 2018 at the Royal Courts of Justice.

Ed has enjoyed a distinguished career at the Birmingham Bar and was a founding member of St Philips Chambers.

The married father-of-three has strong connections with Birmingham in addition to his legal work. His grandfather, Sir Harold Gurden, was the Conservative MP for Selly Oak for 19 years (1955-1974). Ed studied law at the University of Birmingham – the first member of his family to attend university – and graduated in 1988.

Ed, who was called to the Bar in 1989, remained in the city for his pupillage and early career at Birmingham’s 2 Fountain Court. The set merged with 7 Fountain Court to become St Philips in 1998.

Ed took Silk in 2013, was appointed as a Recorder in 2009; and was made a Deputy High Court Judge in 2016, sitting in the Chancery and Queen’s Bench Divisions, including the Technology and Construction Court. He is a Justice of the Court of Appeal of the Falkland Islands, South Georgia and the South Sandwich Islands, and was a member of the Civil Procedure Rule Committee between 2010 and 2016. He is also a contributing editor of the White Book.

Ed said: “I am extremely honoured to be appointed a High Court judge following a rewarding career at the Bar. Although I have practised regularly in London, Birmingham has always been my legal home. The city is a centre of excellence and boasts many advocates of the very highest standard.

“I am delighted to have been a member of St Philips since its inception in 1998. St Philips’ obvious commercial strength helped me to achieve my ambitions and I wish the set the very best for the future.”

With a forensic eye for detail, Ed was regularly instructed in multi-million pound commercial and professional negligence litigation with particular expertise in business sale disputes, restraint of trade, confidentiality and commercial fraud work. Among other blue chip clients, he represented the royal household, the UK’s five largest brewers, a Formula 1 racing team and a sitting judge.

His final case as a QC was a five-week trial in London relating to a share warranty claim valued at $75 million.

Head of Chambers Andrew Smith QC said: “We are absolutely delighted for Ed and wish him every success as he embarks on his judicial career. His appointment is richly deserved and a great honour for both him and chambers.” Ed’s elevation to the High Court bench is the seventh judicial appointment from St Philips this year, following on the heels of three Circuit Judges, two District Judges and a First-tier Tribunal Judge. “Once again we have demonstrated that St Philips is the set to be in for barristers wishing to work in a collegiate atmosphere that encourages individuals’ ability to work, and reach, the highest possible level.” said Smith.

In addition to the usual Queen’s Bench diet of civil, appellate and serious criminal work, Ed is likely to sit in the Technology and Construction Court in London.

St Philips is extremely proud of his appointment and wishes Ed every success in his judicial career.

The official announcement can be viewed here.