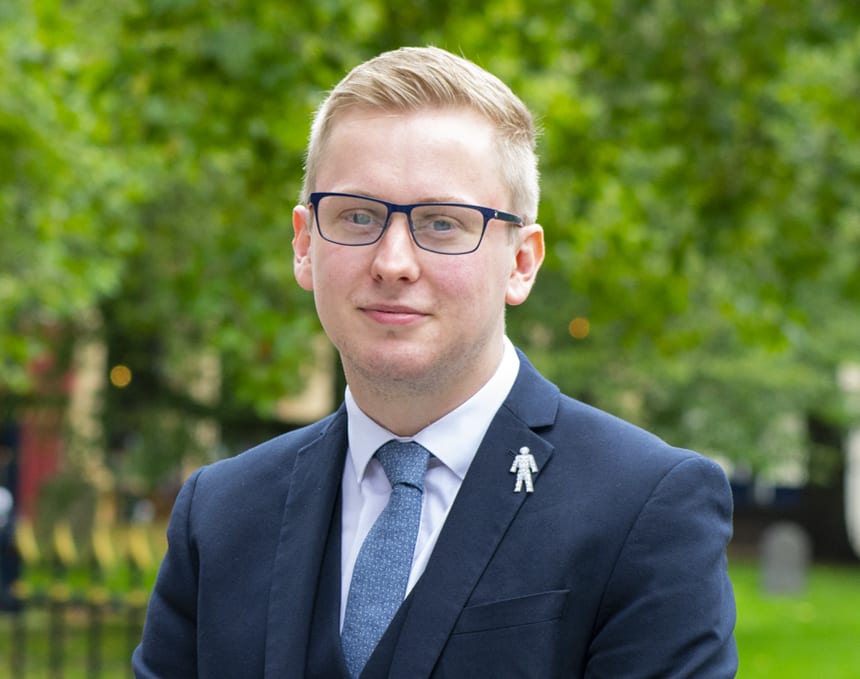 Despite the Covid19 pandemic causing criminal courts in England and Wales to grind to a near halt, decisions have continued to flow from our higher courts. Two recent Judgments are of particular interest and potential importance.

In Sutherland, the Supreme Court, sitting with 5 Justices, considered the use of evidence in a criminal trial obtained by members of the public operating through groups commonly referred to as “paedophile hunters”. Specifically, Lord Sales’ Judgment, with which the remaining Justices agreed, considered whether reliance on such evidence is compatible with the accused’s rights under Article 8 of the European Convention on Human Rights (ECHR).

The evidence in question is usually obtained through members of the public, acting without any authorisation from the state, posing as children on social media sites and online forums. They often entice individuals into sexualised conversations with the fictional child, before reporting the behaviour to the police.

Article 8 ECHR stipulates that everyone has the right to respect for his private and family life, his home and his correspondence. Article 8 does, however, allow interference with the right by a public authority acting in accordance with the law and in the necessary interests of certain matters including public safety, the prevention of disorder and crime, the protection of morals and the protection of the rights and freedoms of others.

This challenge was brought by a male convicted in Scotland of offences after the prosecution relied on evidence from an individual who posed as a fictitious child. It was argued on his behalf that reliance on such evidence, the communications, was in breach of his Article 8 rights. In a detailed Judgment considering the compliance of such evidence with Article 8 ECHR, the Supreme Court held, as per Paragraph 31:

b)  Secondly, the appellant had no reasonable expectation of privacy in relation to these specific communications.

On the first point, Lord Sales states at Paragraph 32 that the relevant features of one’s private life have to be ‘capable of respect within the scheme of values which the ECHR exists to protect and promote’. These communications, amounting to criminal offences and being obviously detrimental to the welfare and safety of children, fell outside of such values. The communications were not therefore worthy of any respect under Article 8.

As per Paragraph 56, it is noted that the appellant had no prior relationship with the fictious child, that the appellant’s contact was out of the blue and that the appellant believed he was communicating with a 13-year-old – meaning it was foreseeable that a child of this age might share worrying communications with an adult. In contrast to an expectation which may arise out of intimate letters sent in the course of an established, romantic relationship between adults, nothing in the present case created that reasonable expectation of privacy.

The same conclusion applied once the communications had been provided to the police. There was no obligation to keep the communications confidential and disregard them as evidence. To the contrary, Paragraph 64 confirms that there is a positive obligation for public authorities to ‘ensure that the criminal law could be applied effectively so as to deter sexual offences against children’. Not only, therefore, are public authorities entitled to use such communications in bringing prosecutions, the Supreme Court concluded they may even be obliged to.

The full Judgment and citation is available to view here.

Many defendants currently awaiting trial in the Crown Court have seen their Custody Time Limit (CTL) extended due to the suspension of Jury trials caused by Covid19. Despite the publication of the Coronavirus Crisis Protocol for the Effective Handling of Custody Time Limit Cases in the Magistrates and the Crown Court (the Protocol) and it asserting that the pandemic amounts to ‘good and sufficient cause’ to extend a CTL, it is perhaps not surprising that a legal challenge was launched.

The High Court considered such a challenge in the case of McKenzie, but dismissed the claim in full. Below is a summary of the grounds raised on behalf of McKenzie, a defendant awaiting trial whilst remanded in custody, and the Court’s conclusions on them.

Ground 1 asserted that the Lord Chief Justice’s (LCJ’s) decision to suspend Jury trials was unlawful as it circumscribed the defendant’s right to trial by Jury by hindering access to justice on an indefinite basis. It was argued that this was ultra vires, beyond the LCJ’s powers, as such a fundamental constitutional right could only be curtailed by primary legislation.

The High Court rejected this argument, concluding that the right has in no way been circumscribed. It has instead been delayed, with such delay being ‘necessitated by the exceptional circumstances created by the pandemic’ (Paragraph 27). They also dismissed any suggestion that the defendant was being remanded in custody indefinitely, thereby eroding his rights. The Court pointed to the fact that his CTL was extended only by a matter of months and until a further review of his individual situation will take place.

Ground 2 contended that the suspension of Jury trials could not amount to a good and sufficient cause to extend the CTL. This was predicated on the submission that the current pandemic was not the operative reason for the adjournment and extension, but the LCJ’s decision to suspend such trials was.

The High Court rejected this ground outright – concluding that the Judge in the lower Court had clearly adjourned the case and extended the CTL as a result of the inability to have a safe trial at present as determined by HMCTS, Public Health England and the Judiciary. The Judge’s reasoning illustrated the fact that he did not focus on the decision of another, specifically the LCJ, and correctly analysed the effects of the pandemic on the specific situation and case before him.

As per ground 3, it was argued that the aforementioned Protocol was unlawful as it subverts the statutory scheme and places an unlawful fetter on any Judge hearing an application to extend a defendant’s CTL. In short, it was argued that all and any decisions to adjourn and extend a CTL have already been made by the Protocol.

Again, this was rejected. The Court recognised that the Judge in the lower Court did not consider his discretion fettered, nor did he consider the Protocol to be determinative of the application being heard. The issues covered by the Protocol, and not the Protocol itself, justified the decision to extend the CTL. Further, in more general terms, it was highlighted that the Protocol invites those hearing these applications to take account of individual case considerations. Therefore, it was still possible for case-specific arguments to be made over any ‘good and sufficient cause’ for extending a CTL, despite the other contents of the Protocol.

The full Judgment and citation is available to view here.