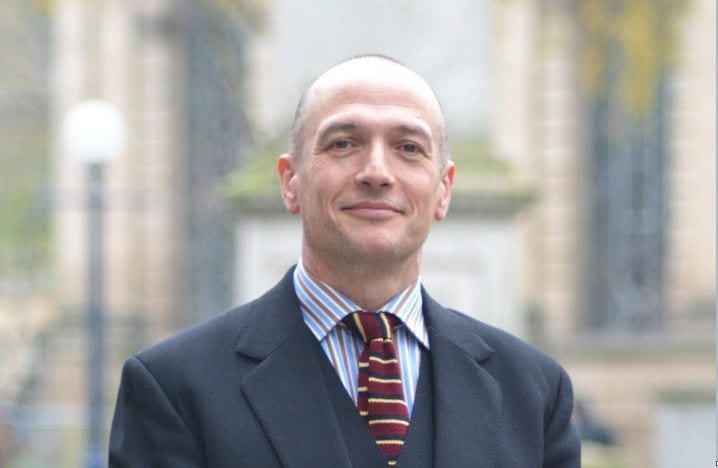 Petar Starcevic explores time limits in discrimination cases and ongoing acts and the most recent CA decision on the issue.

Under s.123 EqA claims for discrimination must generally be brought within 3 months of the discriminatory act, subject to the general discretion of the Employment Tribunal to extend time if it considers it just and equitable to do so. S.123(3) EqA provides:

(3) For the purposes of this section—

(a) conduct extending over a period is to be treated as done at the end of the period;

(b) failure to do something is to be treated as occurring when the person in question decided on it.”

Lawyers often refer to this definition in shorthand as a continuing act. In Hendricks [2003] IRLR 96 the CA gave a wide interpretation to conduct over a period in terms of connecting individual acts by stating that R had been responsible for an “ongoing state of affairs”. This is the case to cite to link seemingly disparate acts when only the last act is within the 3 month period. In Barclays Bank v Kapur [1991] 2AC 355 (the only SC judgment on the issue) a term in R’s pension scheme that meant prior service in Africa did not count amounted to an conduct extending over a period. Of course a one off act or decision may have ongoing consequences e.g. a decision not to increase pay, but that does not make it a case of an act extending over a period, even though the consequences of the decision do extend so long as employment continues. The position would be different if R operated a policy that employees with a particular protected characteristic should not have their pay increased.

In Parr v MSR Partners LLP [2022] EWCA Civ 24 the CA considered the situation where on reaching normal retirement age under the partnership deed C applied to continue as an equity partner, but R’s decision was only to allow C to continue as a salaried partner. Under the partnership terms R had a discretion in this regard and it was found that R had on occasions allowed partners to continue as equity partners after normal retirement age. C did not bring a claim at that stage because it was not worth the costs involved. He changed his mind after the 3 month period had expired on discovering that the partnership was to be sold and his share of the price had he remained a partner would be worth about £3m. R applied to strike out on the ground of time. The first Judge found that being reduced to a salaried partner was effectively a demotion and the claim was in time because the demotion was pursuant to a policy and so time only began to run from the date the policy was abrogated. The EJ relied on Amies v ILEA [1977] ICR 308 EAT which had been approved in Kapur.

The CA overturned the EJ decision. It agreed that being reduced to salaried partner status was a demotion, but disagreed it was pursuant to a policy. The policy in the partnership deed was that there was a normal retirement age, but consideration of any application to continue in work and on what terms was not tainted with a discriminatory policy. That decision was a one off act unfettered by any policy and could and had been exercised in the past by allowing partners to continue as full equity partners. The claim was thus ruled out of time. The CA decision is a useful review of the authorities and the distinction between acts as part of a policy and one off acts.

Interestingly the CA also said that in this kind of preliminary application it would be helpful if the EJ ruled on the extension of time issue because if that went in C’s favour it would avoid potentially academic arguments at appellate level.