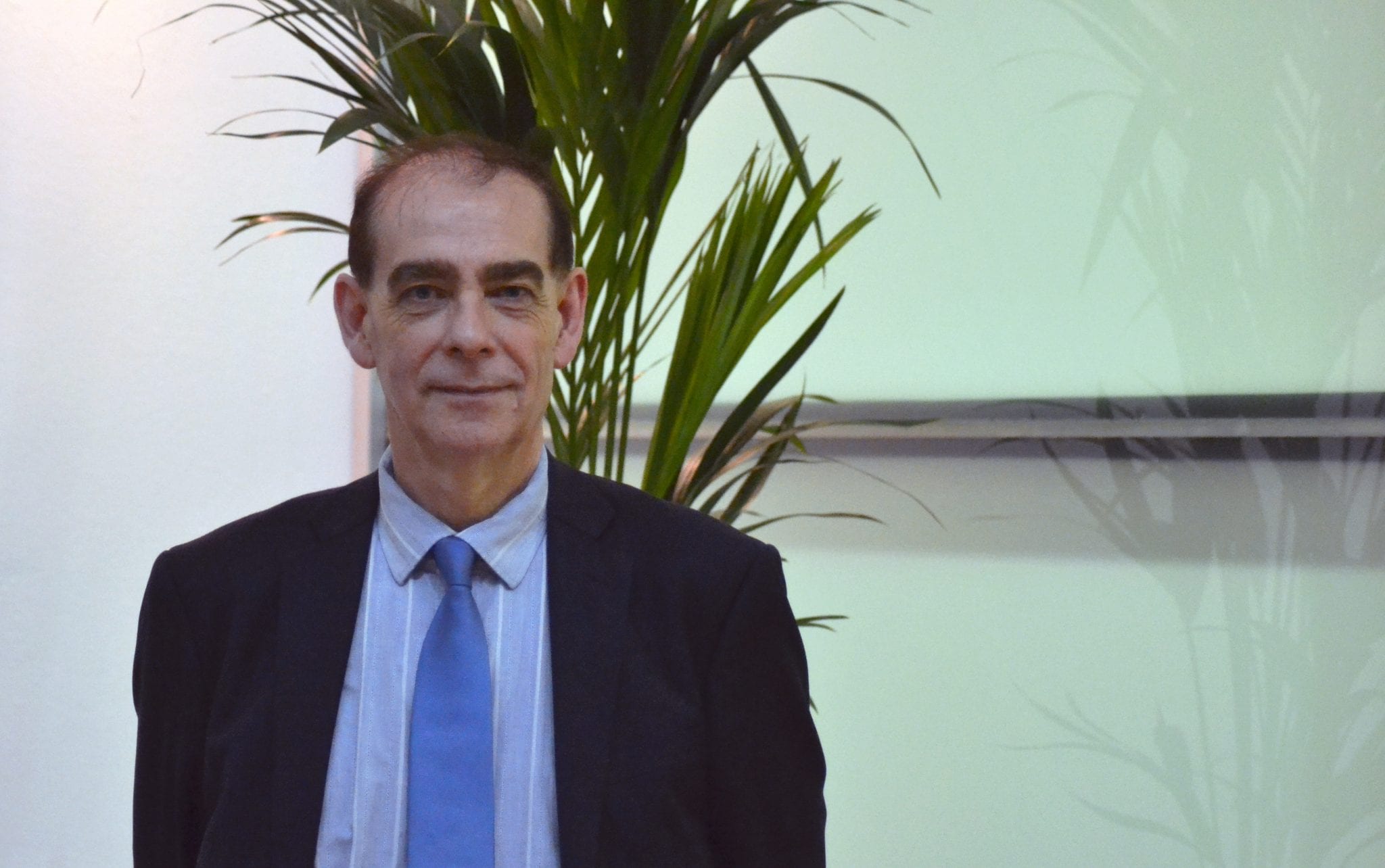 The Supreme Court in Re S (A Child) [2015] UKSC 20 has allowed the local authority’s appeal against a costs order made by the Court of Appeal in favour of the Respondent Father (Re S (Appeal from Care and Placement Orders) [2014] EWCA Civ 135; [2015] 1 FLR 130). Andrew Bainham (St.Philips) represented the Father in the Court of Appeal and as leading junior counsel in the Supreme Court.

The Respondent had resisted the authority’s appeal on the basis that the Supreme Court’s earlier decision in Re T (Children) [2012] UKSC 36 was distinguishable and that the policy considerations which justified a ‘no costs’ approach to children cases at first instance did not have the same application in relation to appeal costs. The Supreme Court disagreed and has in essence held that Re T has equal application to appeals. On appeal, just as at first instance, proceedings relating to children though adversarial in form had inquisitorial features. All parties were contributing to the court’s central task of establishing the child’s best interests. No-one should be deterred from participation by the risk of a costs order being made against them.

The decision however is subtle and it is clear that costs orders against local authorities will continue to be justified in some cases, both at first instance and on appeal. The headlines from the perspective of parents and their advisers are as follows:

The Supreme Court’s decision is to be the subject of a News Item by Andrew Bainham in the forthcoming May edition of Family Law. The June number of the same journal will contain an article jointly written by Andrew Bainham and Hannah Markham (junior counsel for the local authority in the Supreme Court) on the implications of the decision from the different perspectives of parents and local authorities. Appropriate links to this website will be provided when they are published. Their article on the Court of Appeal’s decision is at (2014) Family Law 991.

A full copy of the Judgment can be found here.